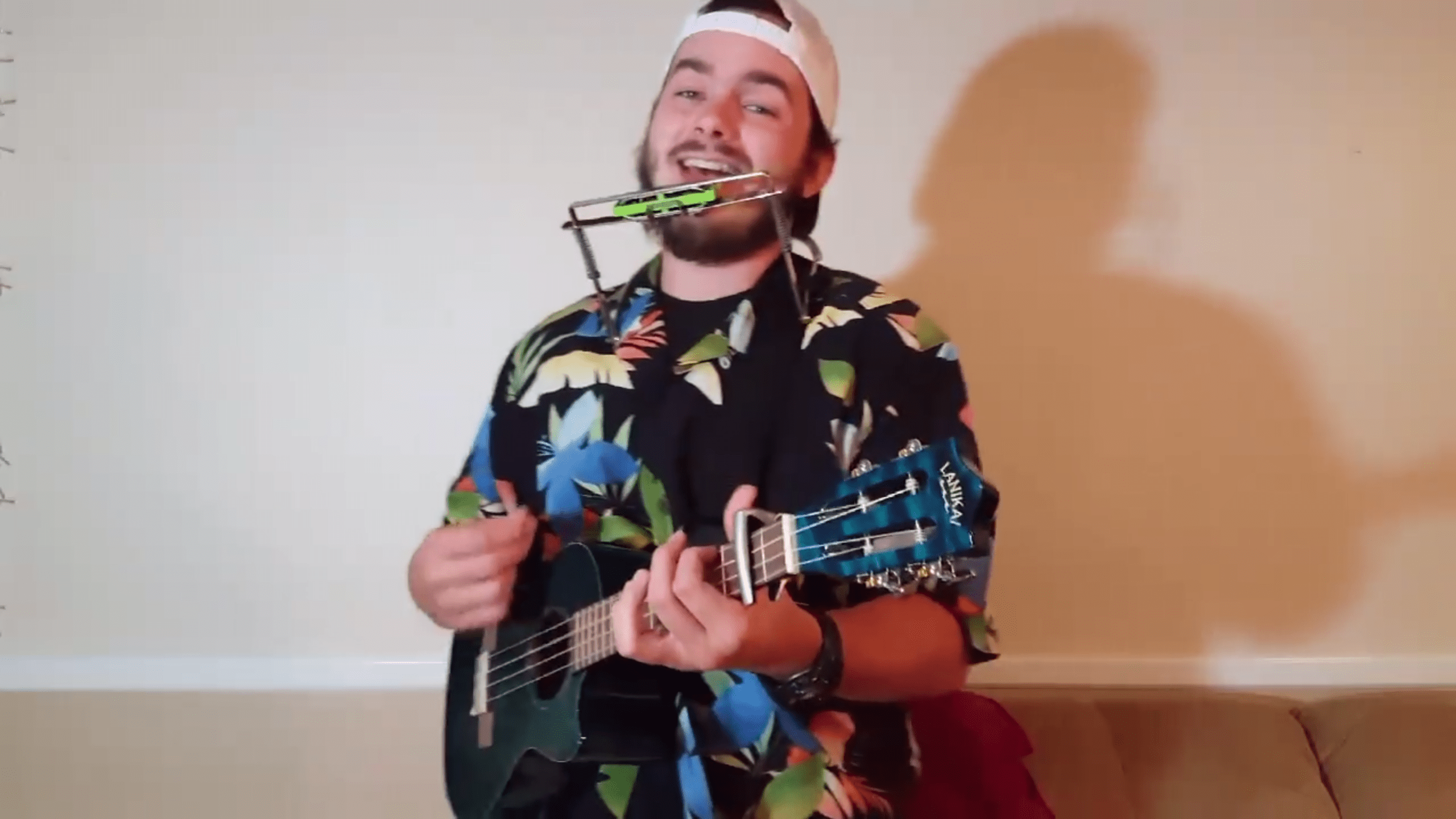 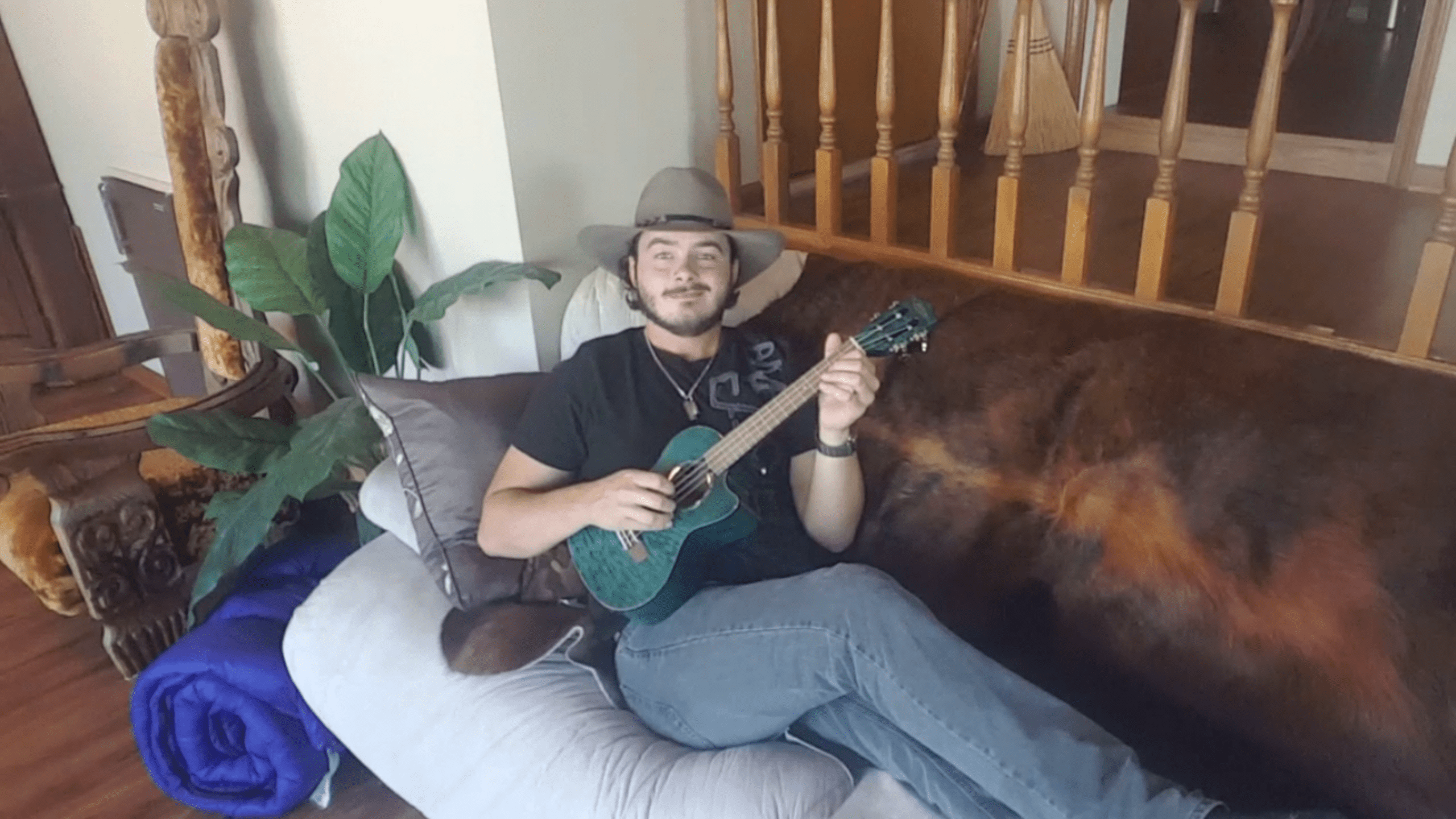 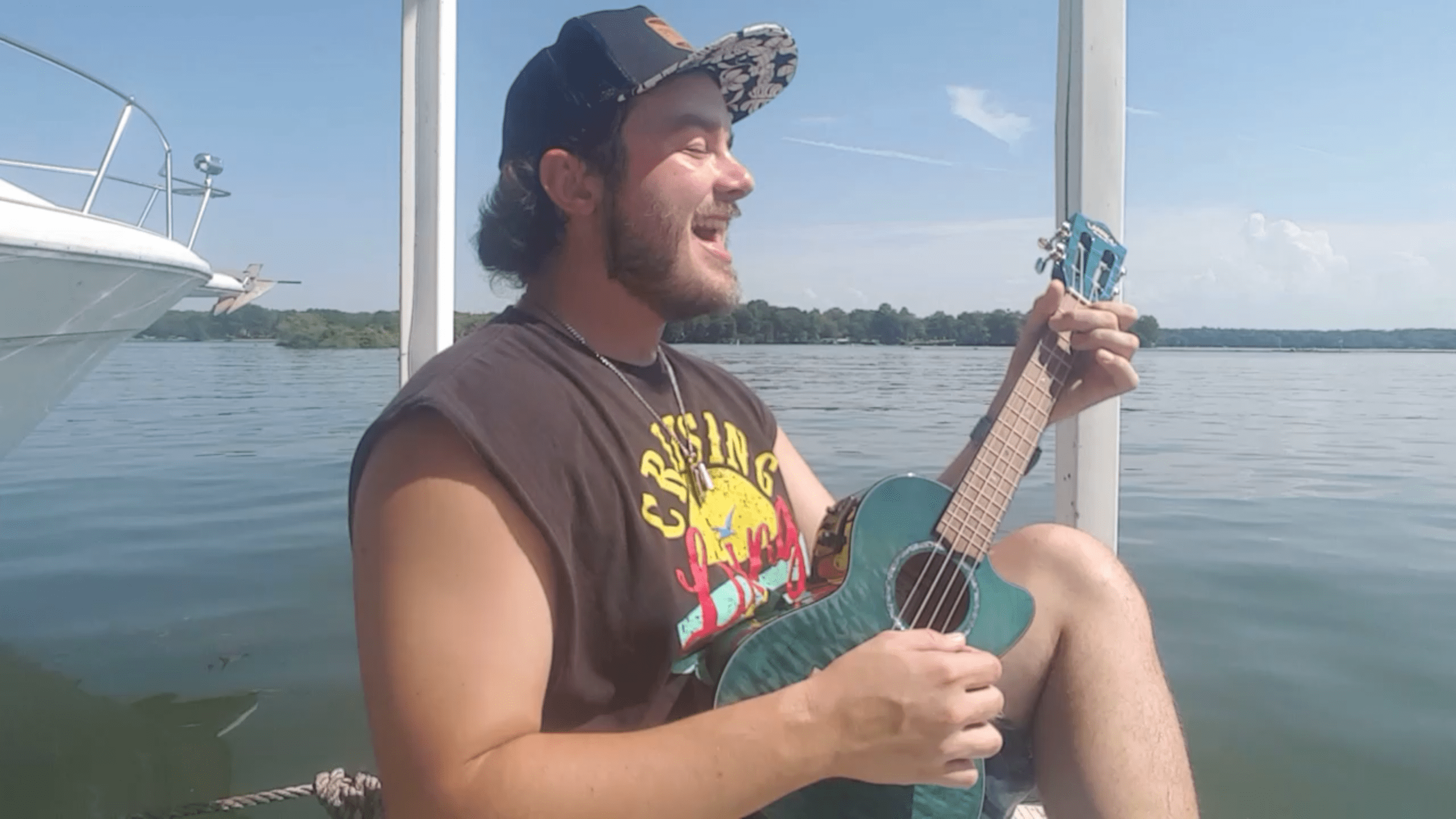 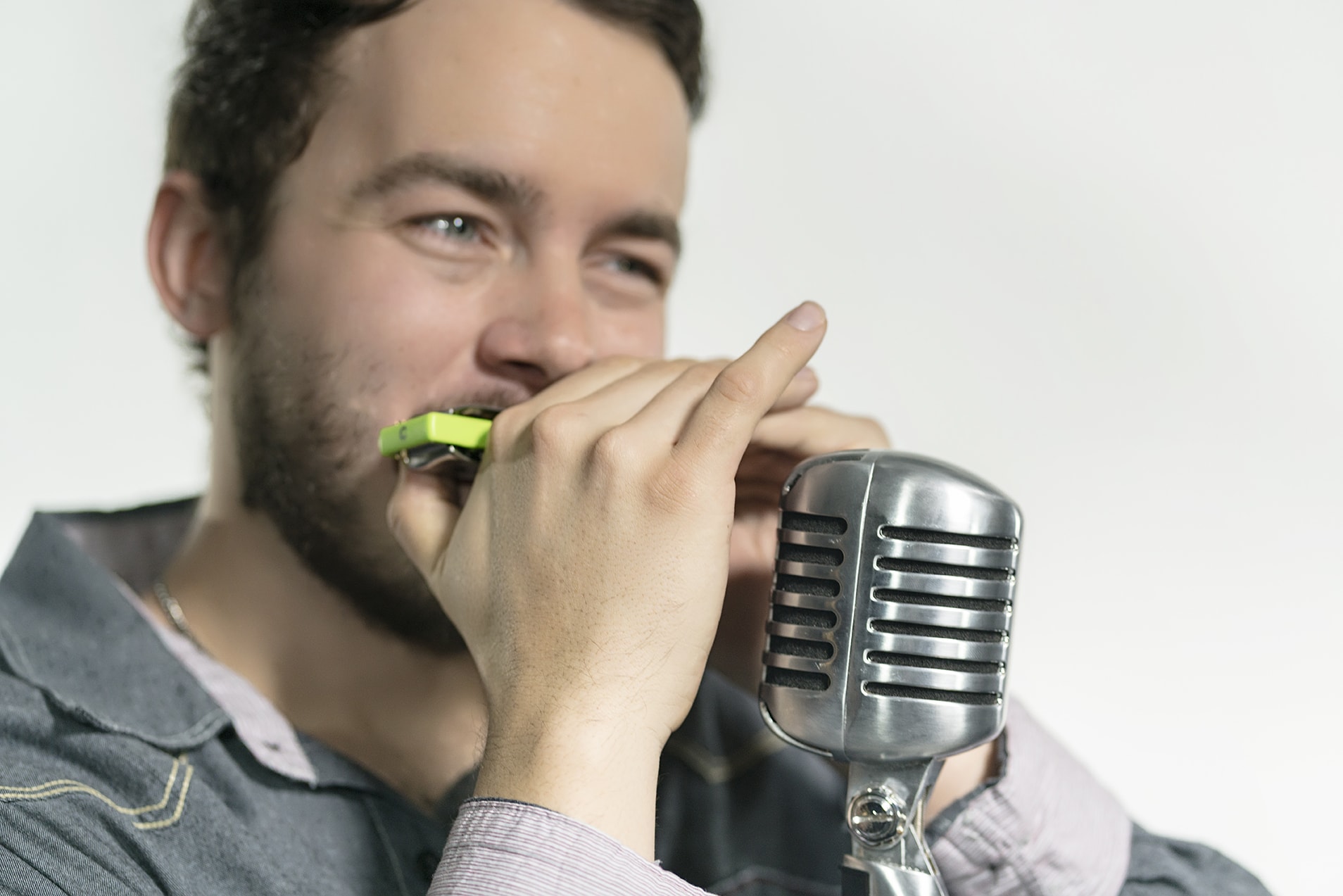 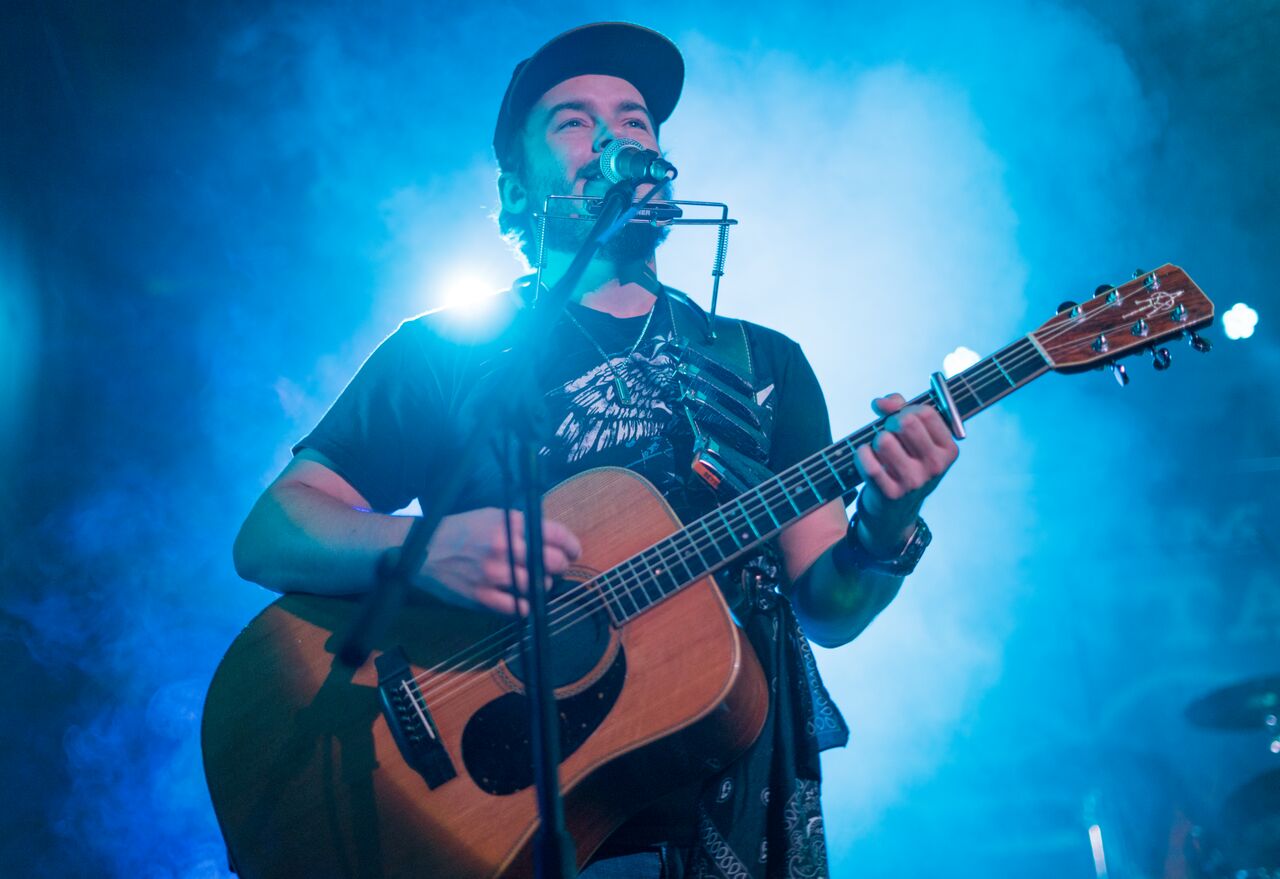 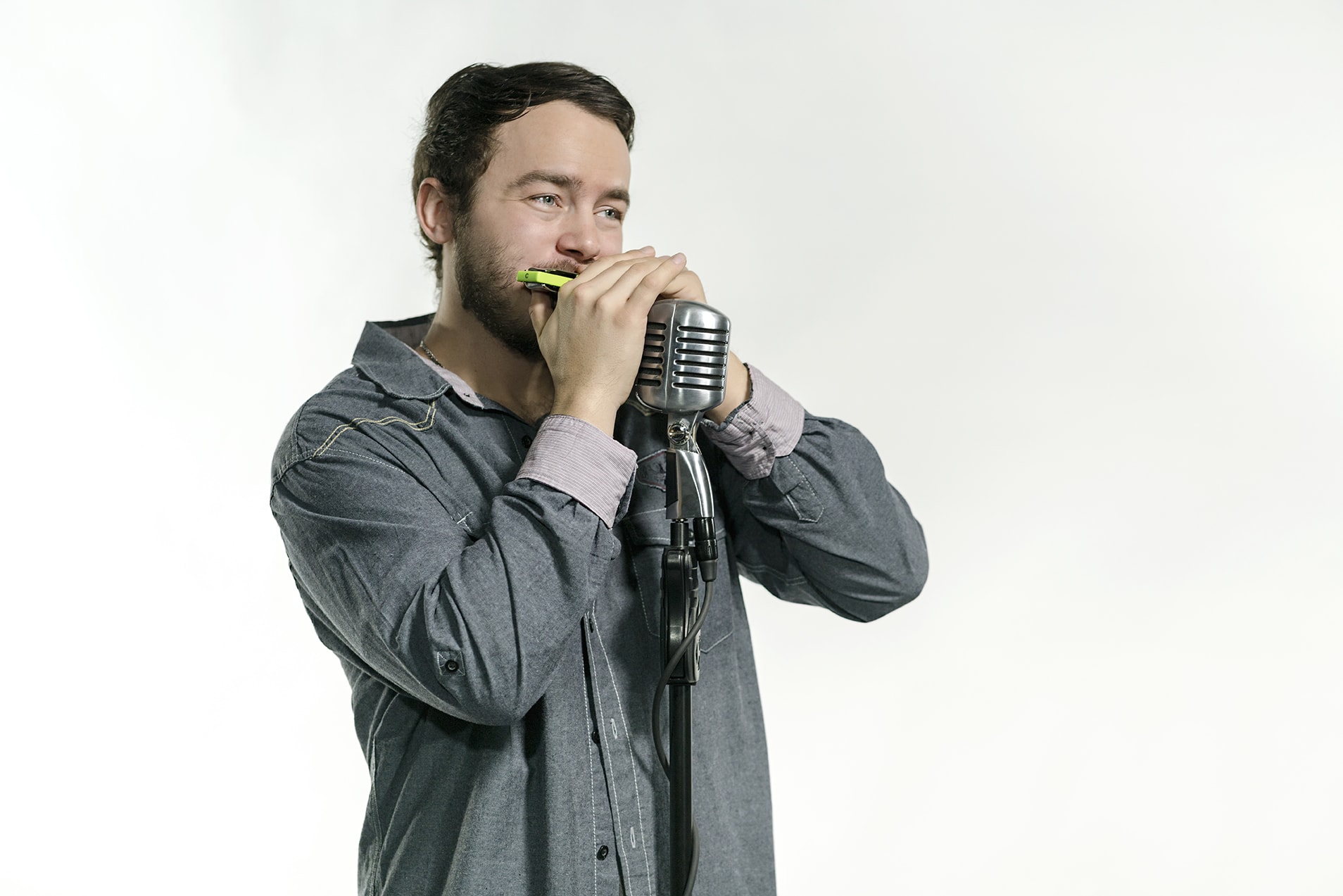 Bio:  T.J. Watson is a singer, songwriter, and multi-instrumentalist born and raised in Nashville, Tennessee. He sang on his first session when he was only two years old, and has always had a love for music. His fiddle-playing father, Tim Watson, had the #1 show at Opryland for nearly 30 years. T.J. is now following in his father’s footsteps to work his way to the top. He recently graduated with a Music Business degree from Belmont University. Since then, he’s been on the road nearly every day.

T.J. has performed with folks such as Kid Rock, Tim Montana, Travis Tritt, Gretchen Wilson, Dennis Quaid, Mac McAnally, Jon Pardi, Robert Randolph, Jeannie Seely, OneRepublic, Leona Williams, Michael Ray, and Billy Gibbons of ZZ Top. He has opened for the likes of ZZ Top, Thomas Rhett, Brantley Gilbert, Ricky Skaggs, Cole Swindell, Lee Brice, Luke Combs, The Oak Ridge Boys, Frankie Ballard, Kane Brown, Diamond Rio, and Jake Owen. He has also been seen on the Fox & Friends morning show and Inside Edition. He has been in several LifeWay music videos, as well as a Tim Montana music video directed by Charlie Sheen. Along with T.J.’s own shows, he frequently tours with his dad, Tim Watson, and is part of the band Tim Montana & The Shrednecks. T.J. keeps a busy schedule with many shows at home in Nashville and abroad, racking in roughly 200 days on tour each year.

“I like Lanikai because they make professional-quality instruments. The thoughtful design and craftsmanship enable me to play Lanikai live and in the studio. I’ve never played a uke that could play nearly as well as a Lanikai. The action rivals my electric guitar and the intonation is wonderful. It’s simply fun to play!”