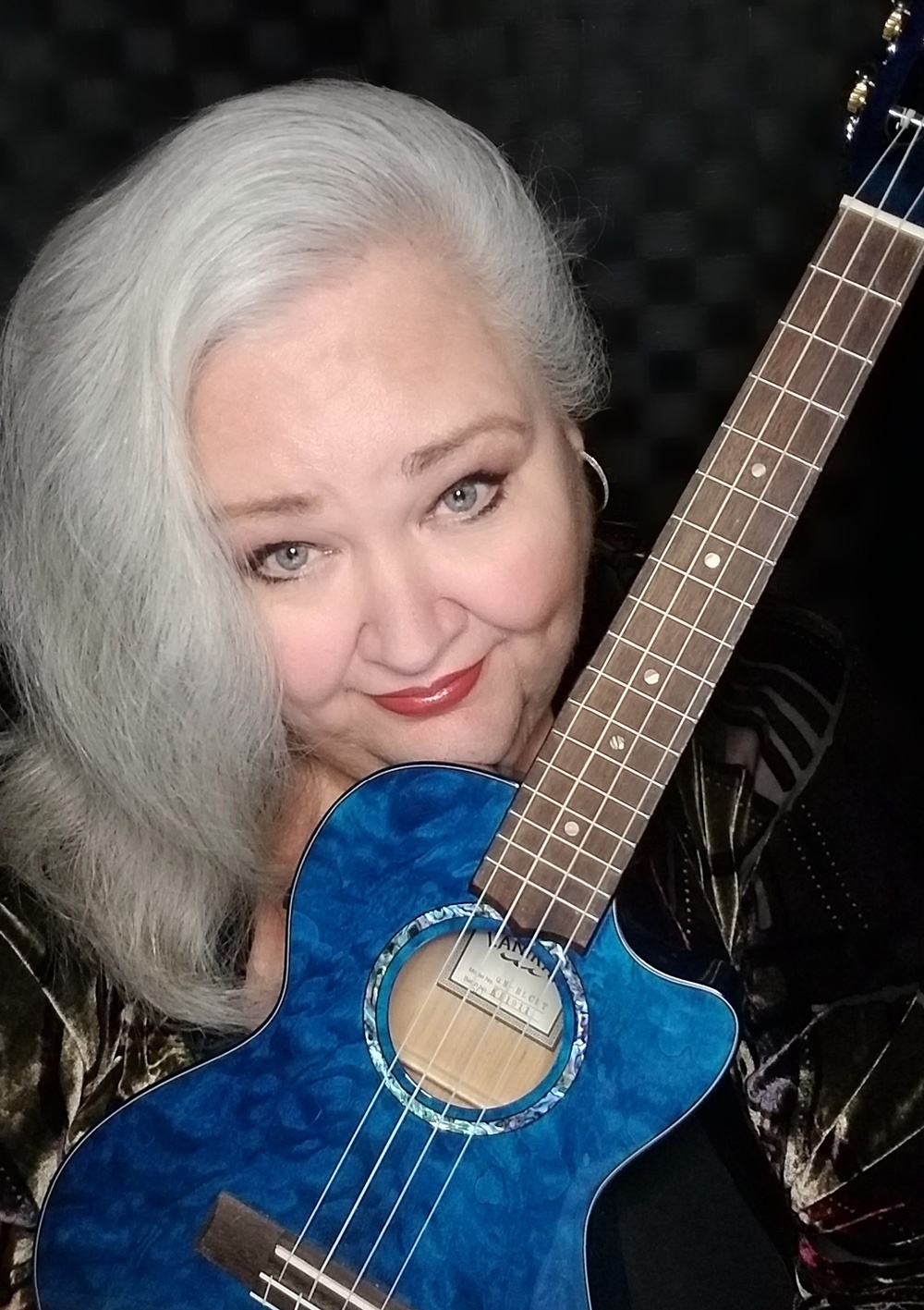 Bio:  A renowned opera singer and recitalist, mezzo-soprano Stephanie Blythe is one of the most highly respected and critically acclaimed artists of her generation. Her repertoire ranges from Handel to Wagner, German lieder to contemporary and classic American song. Ms. Blythe has performed on many of the world’s great stages, such as Carnegie Hall, the Metropolitan Opera, Covent Garden, Paris National Opera and San Francisco, Chicago Lyric and Seattle Operas. Ms. Blythe was named Musical America’s Vocalist of the Year in 2009, received an Opera News Award in 2007 and won the prestigious Richard Tucker Award in 1999. She is the Artistic Director of Fall Island Vocal Arts Seminar and has recently been appointed Director of the Graduate Vocal Arts Program at Bard College. Ms. Blythe occasionally moonlights as dramatic tenor, Blythely Oratonio. Stephanie is an official artist of Lanikai Ukuleles.

“It is no understatement to say that over the last many months, my Lanikai has become more than an instrument to me. It has become a trusted friend that has carried me through the roller coaster of events brought on by the pandemic. It has kept me connected to my music, and that has made an enormous difference to my well being!“