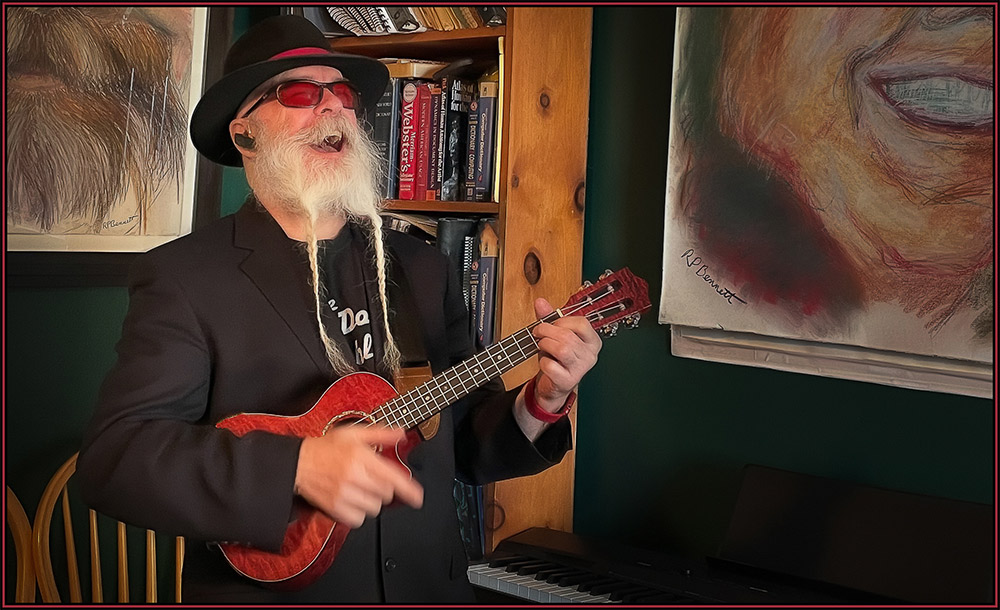 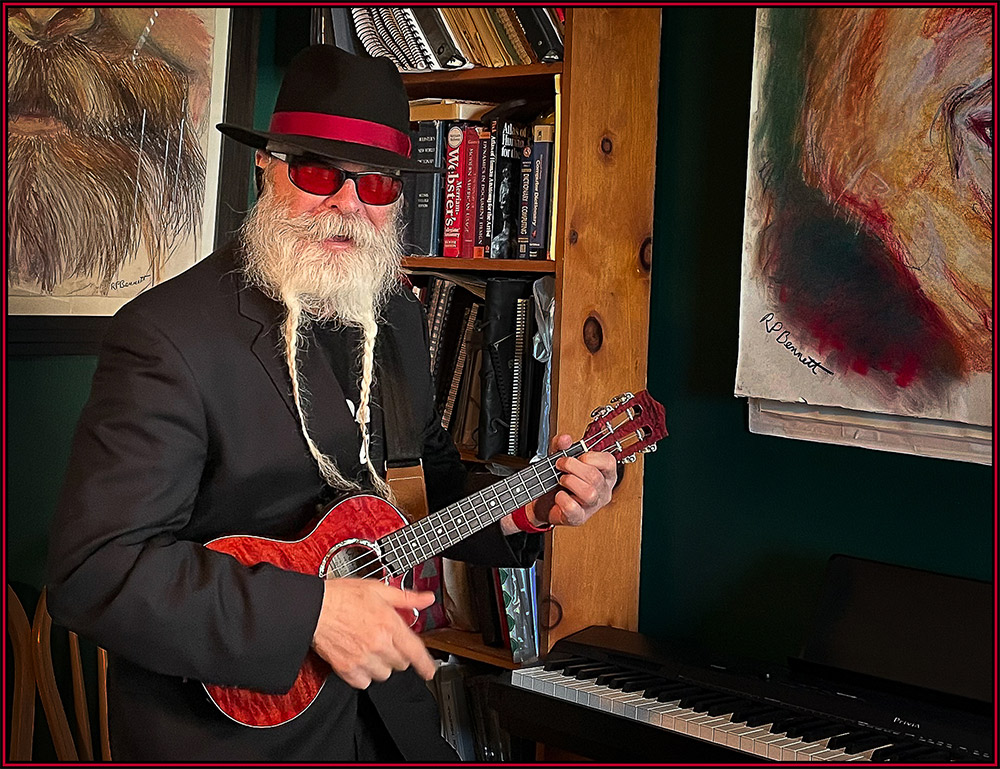 Bio:  Richard P. Bennett was born in California to an Air Force family and spent his childhood in various locations around the US, Canada, and Southeast Asia. After obtaining a BA in Theater and two seasons at Opryland, USA, (“Showboat ’78” and George M. Cohan in “For Me and My Gal” the following year)he moved to NYC and got his first job as the Mute in the Sullivan Street Theatre’s production of “The Fantasticks” before running off to join the first National Tour of “Barnum, the Musical” and then the Broadway cast. Career highlights include 3 shows at the Kennedy Center Opera House (Jamie Lockhart in “The Robber Bridegroom, “Barnum” National Tour, Kennedy Center Honors 1981), “The pre-Broadway workshop of The Wind in the Willows” at the Folger Shakespeare Theatre, Washington, DC, BJ Gibson in “The 1940s Radio Hour” at the St. Louis Rep, choreographed by Rob Marshall. And way too many industrial shows about things like car parts (GM Parts), computer chips (Intel), and estrogen replacement therapy for menopausal women (CIBA-GEIGY) No, you don’t want to hear the menopause song.

After 20 years as an actor, Richard decided he’d had enough fun, left the theater and NYC, and moved to Chicago in 1994, about the same time he started to notice the effects of Fundus Flavimaculatis, a degenerative genetic eye disease that affects central vision and decided to get a REAL job.

That didn’t work out.

He was a paid chorister at St. James Cathedral for 10 years, until his eyesight failed to the point where he could no longer read music. He helped found a short-lived 12 piece big band, sat in at various venues around Chicagoland, started learning harmonica with Howard Levy, then switched to Joe Filisko at the Old Town School of Folk Music. There he met the then-unnamed Lay-Down Ramblers, who were looking for a vocalist.

Richard was diagnosed as legally blind in 2016 and spent 2017 at the Illinois Center for Rehabilitation and Education (ICRE-Wood), a state school for the visually impaired. In 2019 he was approached by Hohner, who added them to the family, which he considers quite an honor. In May of 2020, at the beginning of the COVID-19 pandemic lockdown, he got Lulu Baby his Lanikai tenor ukulele so he’s have something to do while stuck at home. Until that moment, his entire experience playing the ukulele comprised learning one song, “All For the Best, on a toy ukulele, for two productions of Godspell in the 1980s, when he played Jesus. So you can imagine how surprised he was to be asked, though a neophyte on the instrument, to join the Lanikai family. Needless to say, he is thrilled to be here.