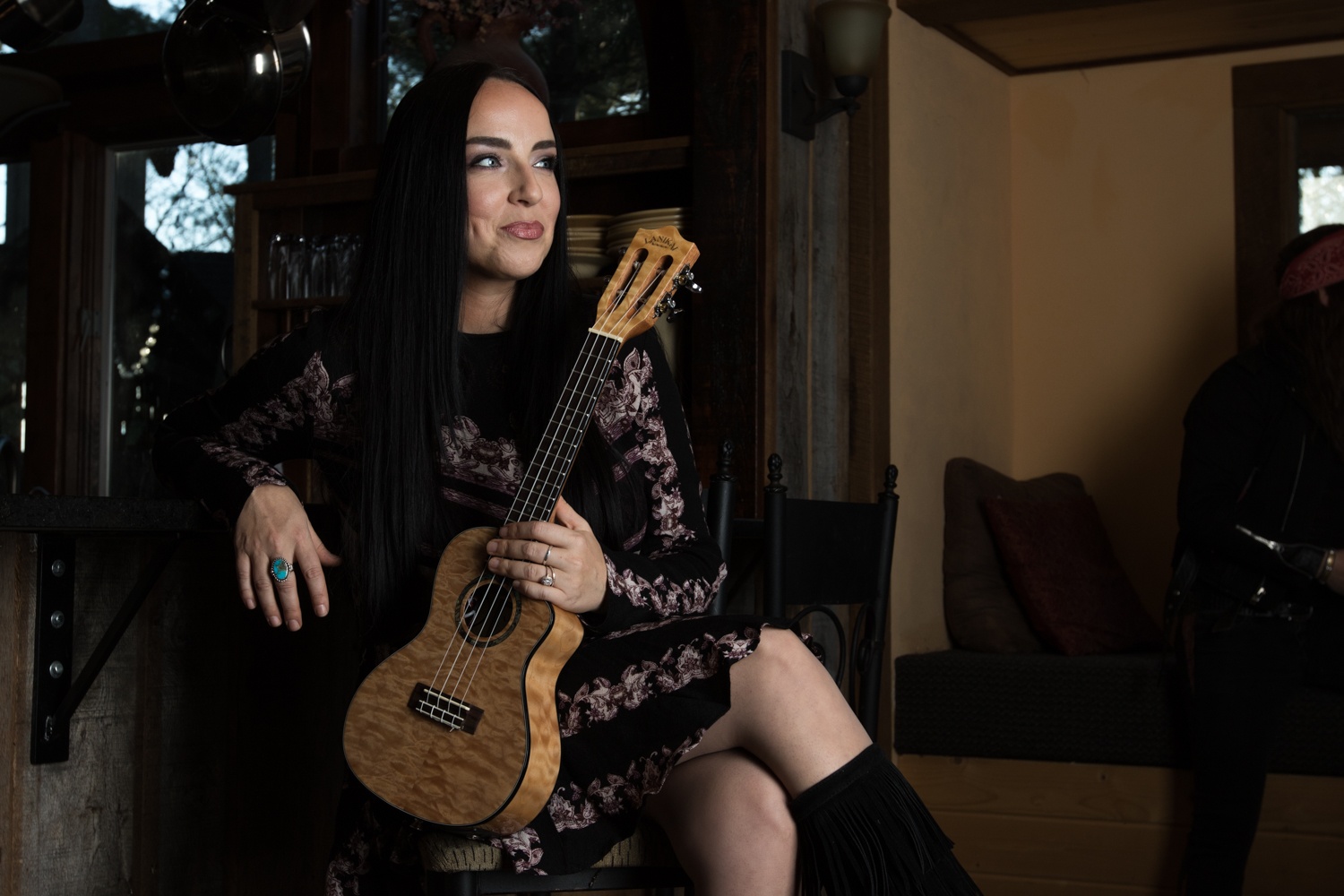 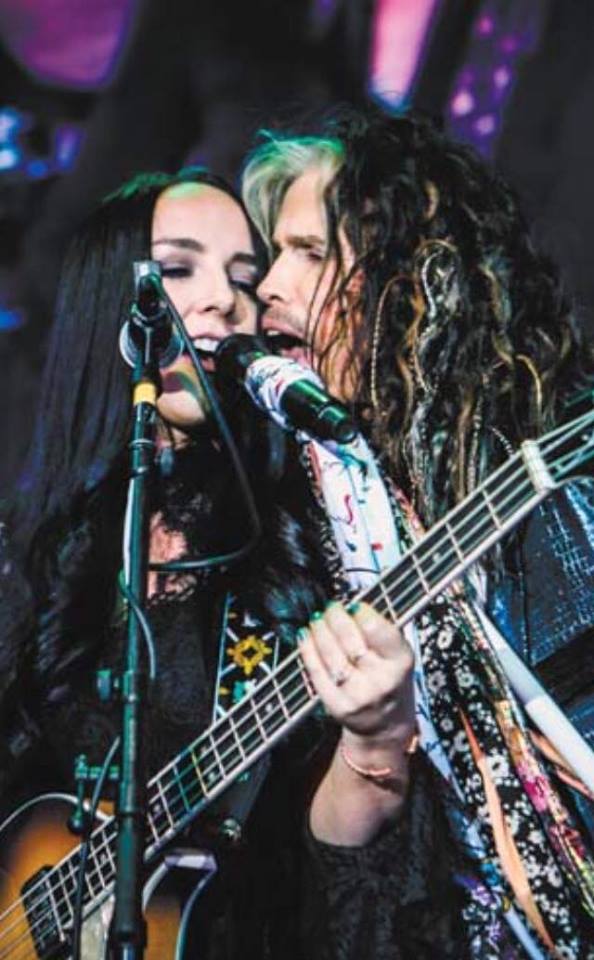 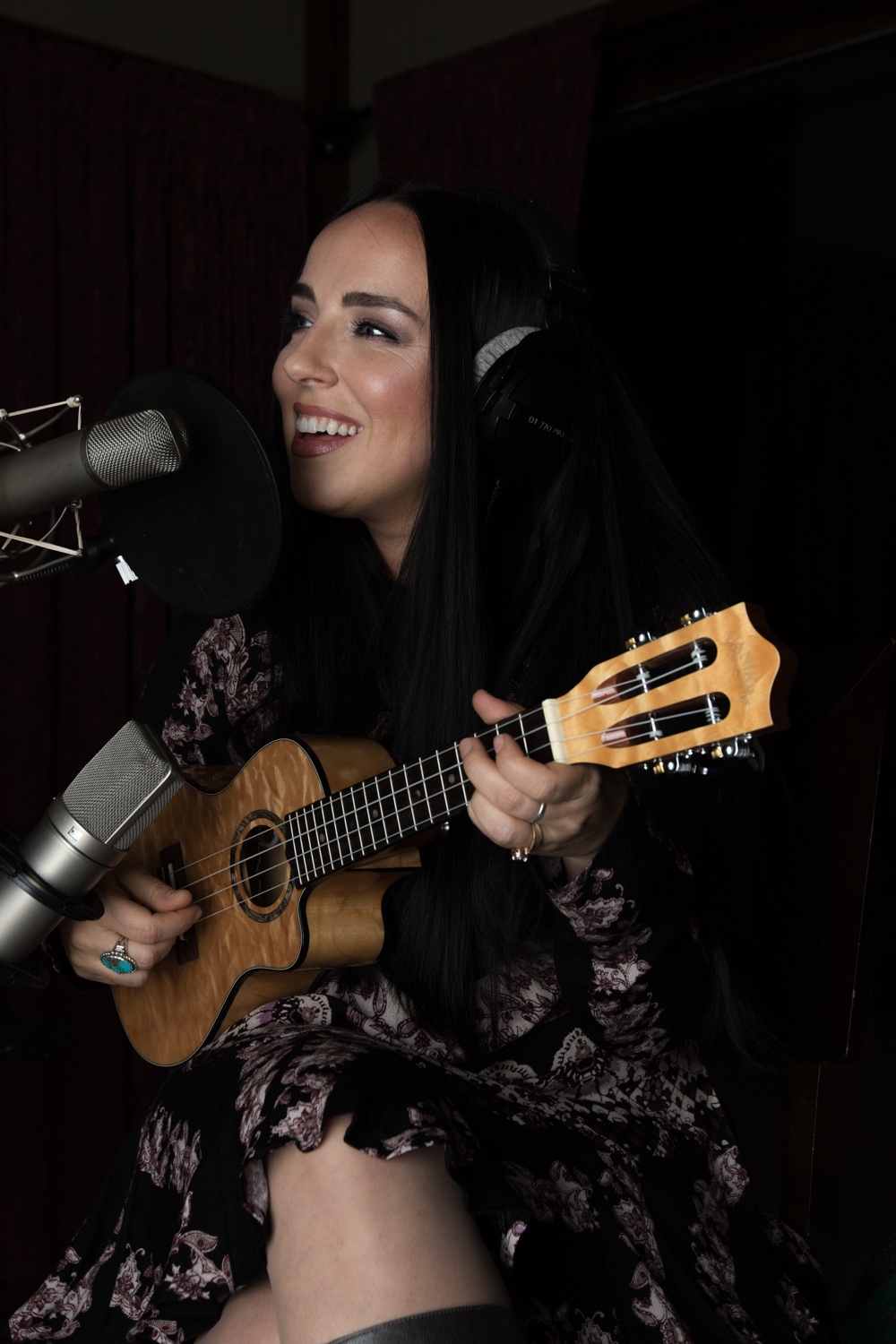 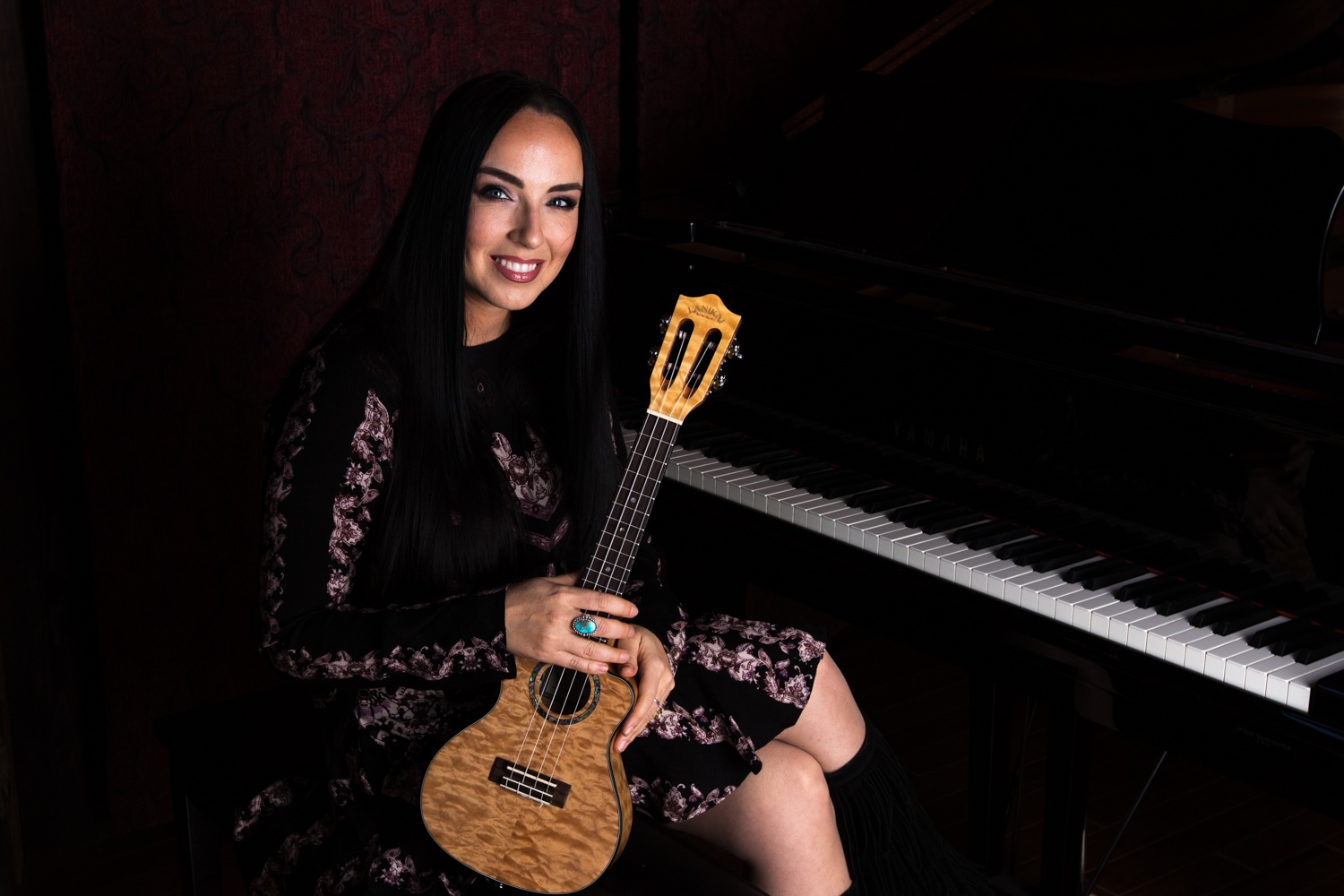 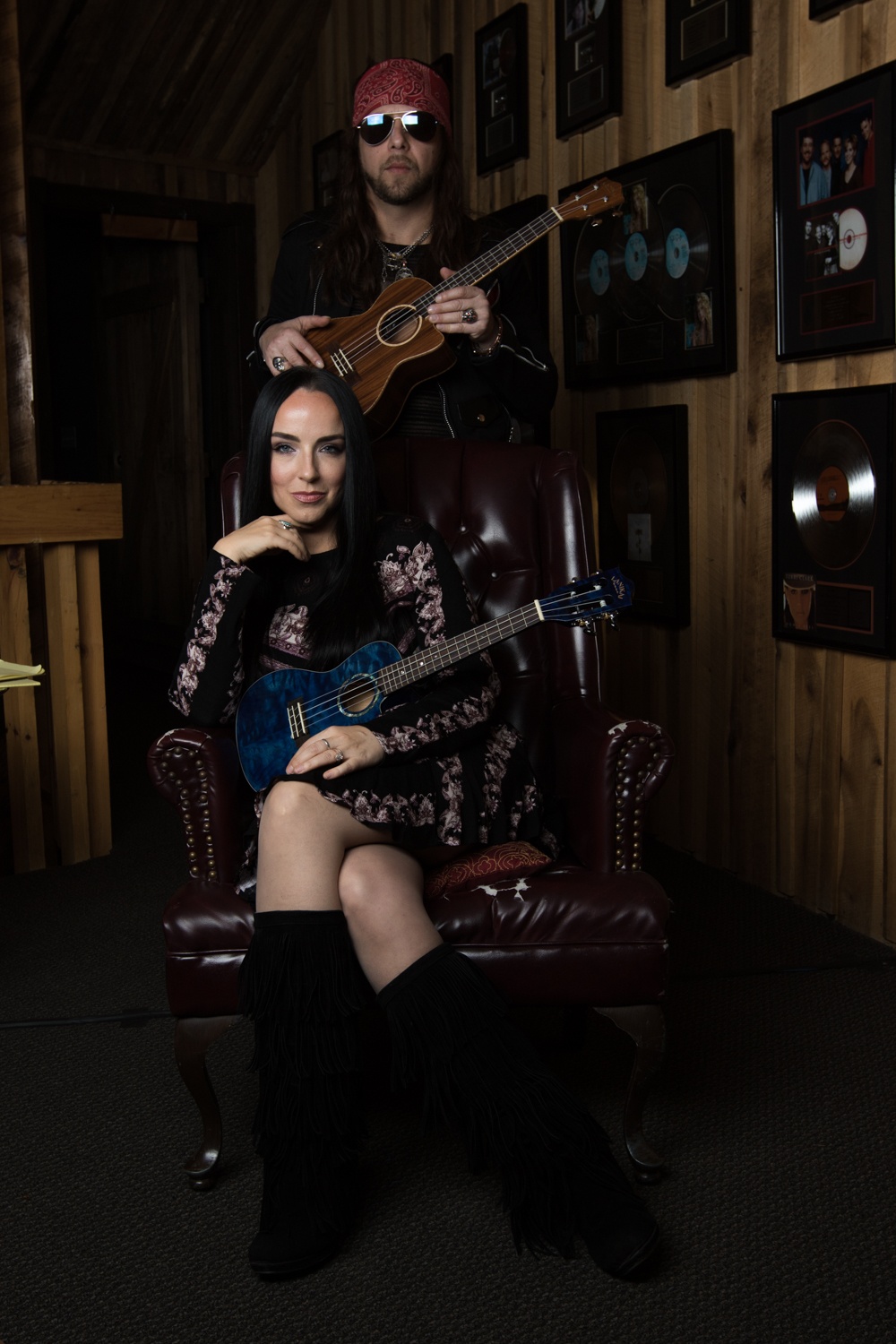 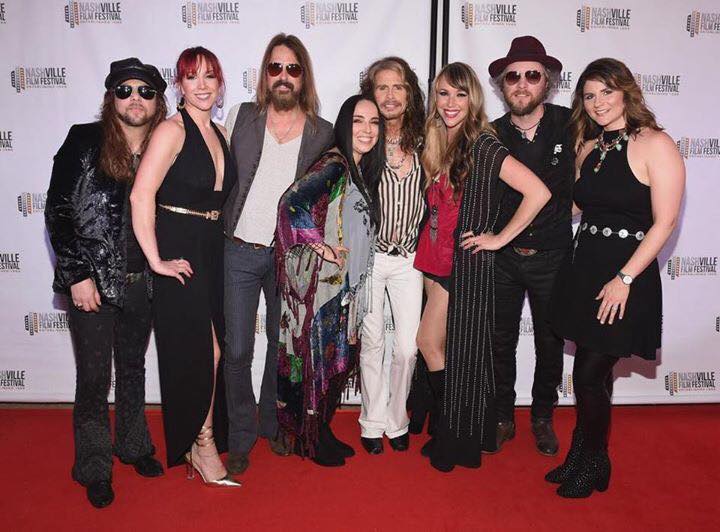 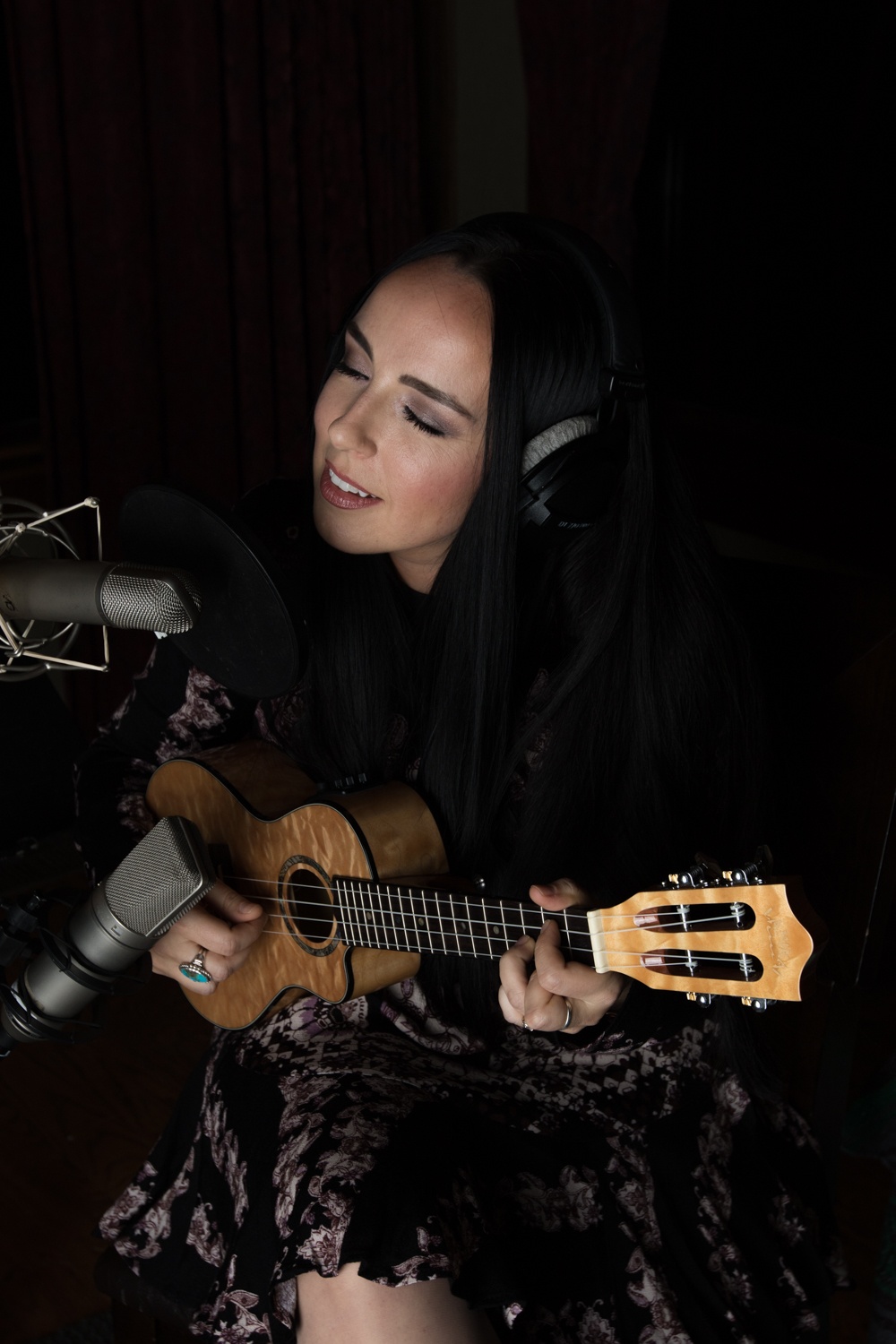 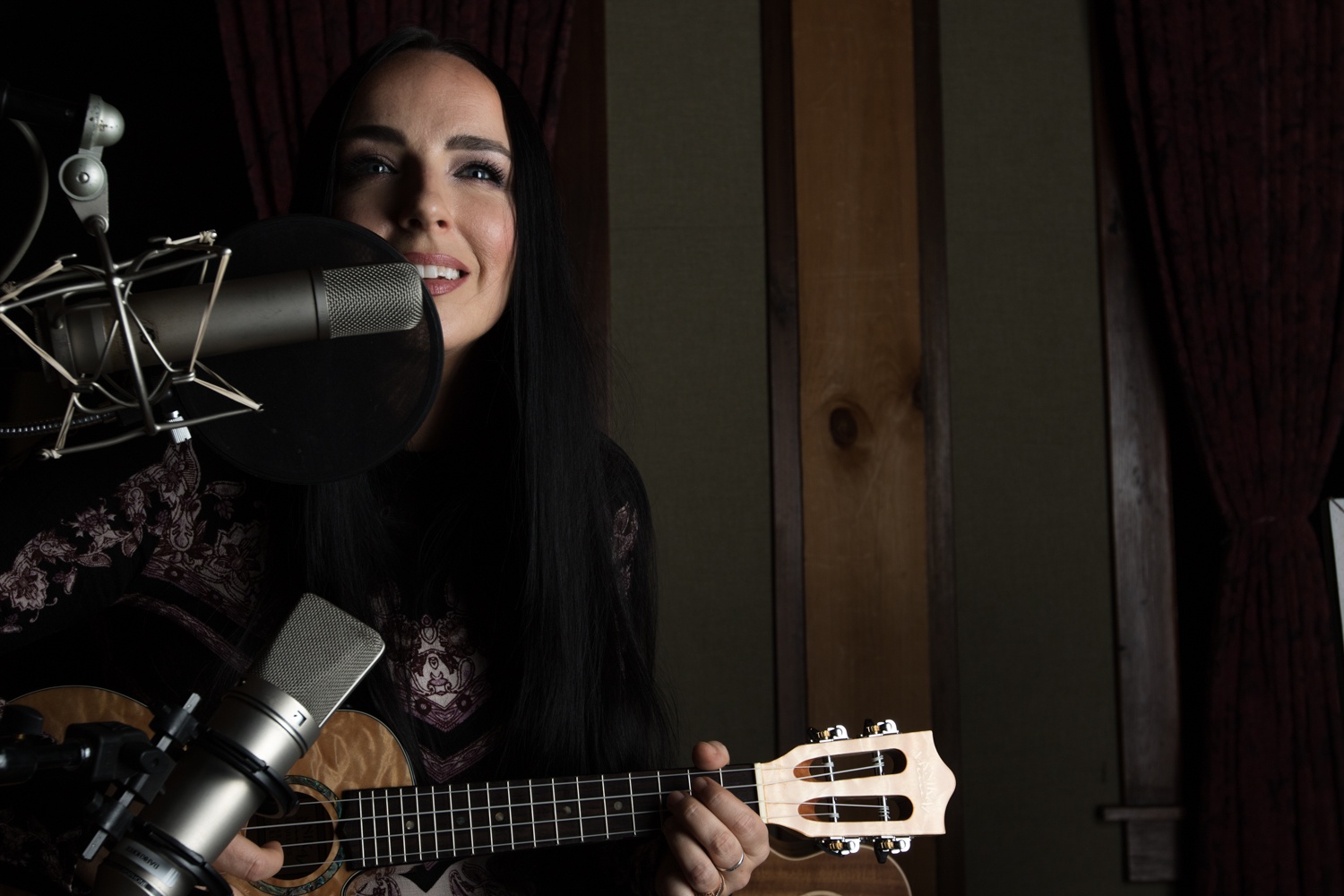 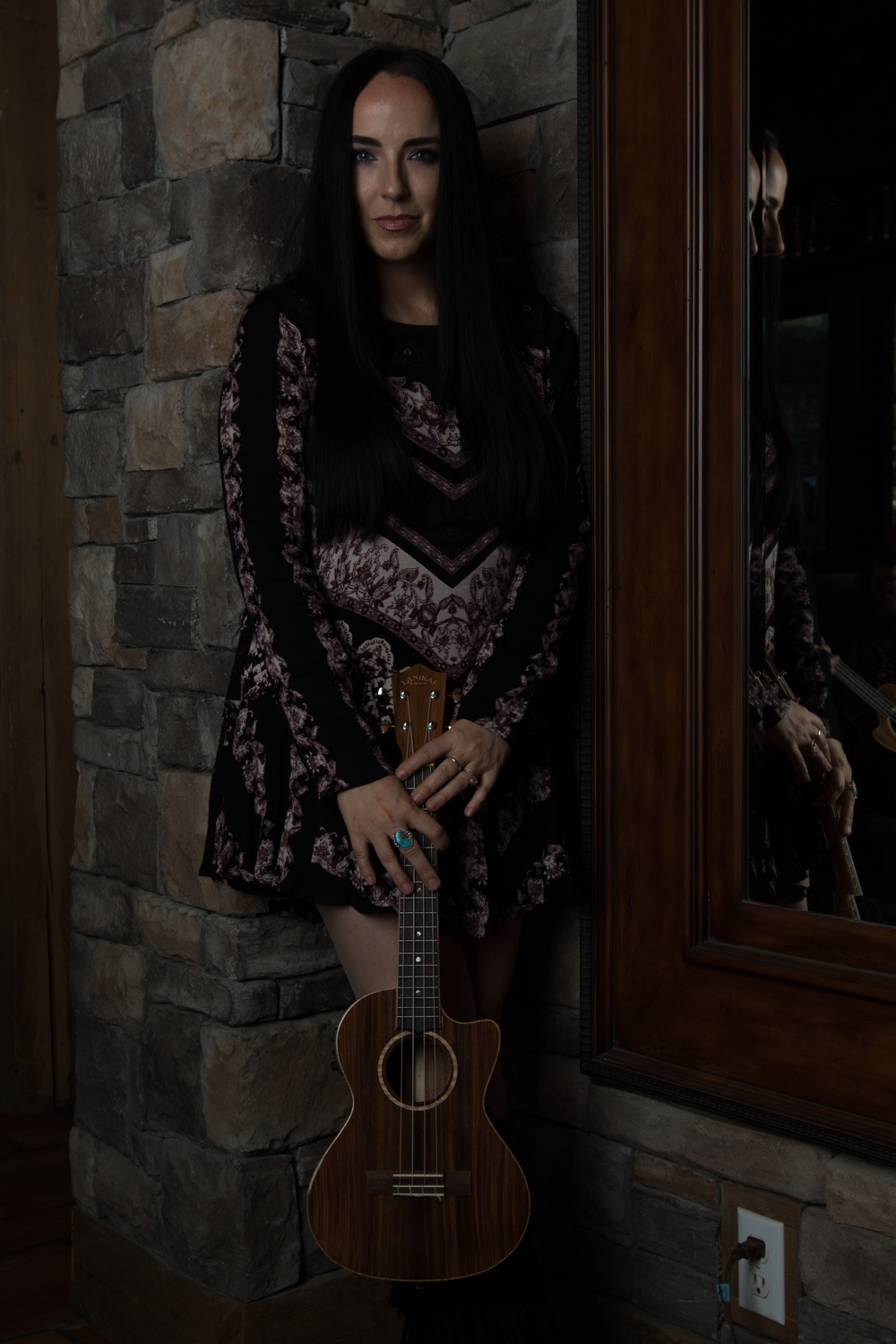 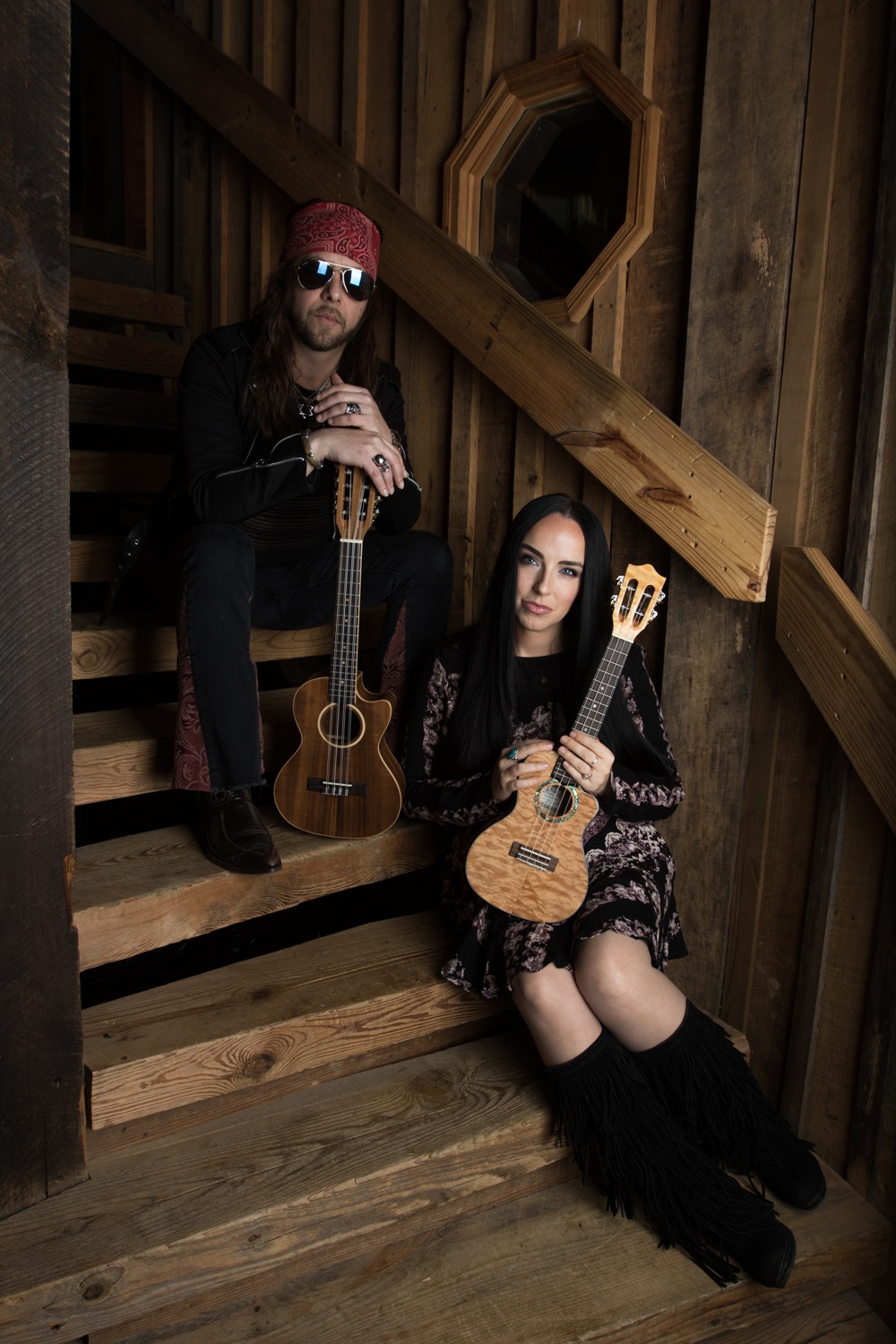 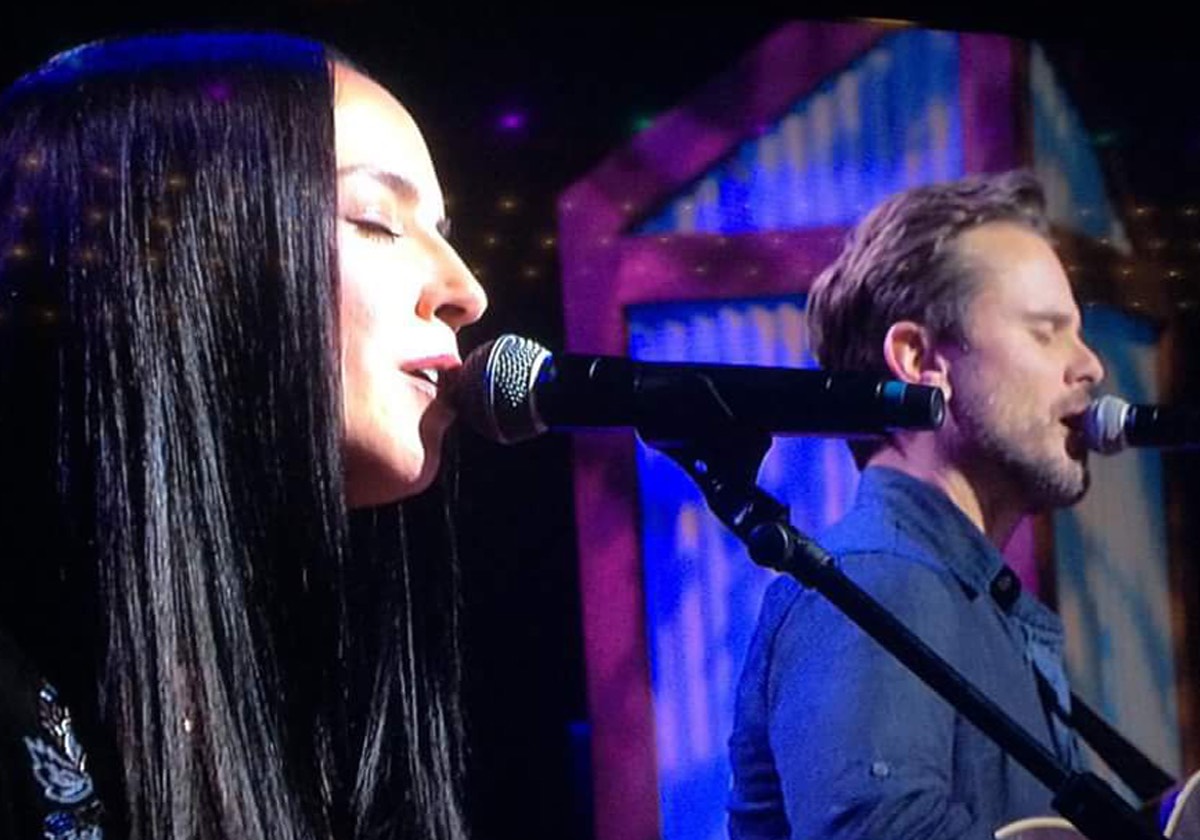 Bio: Crossover country-pop singer, multi-instrumentalist, and two time Grammy Award Winner, Rebecca Lynn Howard grew up in Salyersville, Kentucky. She moved to Nashville while just in her teens, where she began a career as a songwriter and singer. Her compositions have been recorded by artists including Martina McBride, Trisha Yearwood, Point of Grace, Charles Esten and Runaway June, to name a few.

Her writing style varies from country to pop to rock to gospel to deep-rooted, front porch music. She has sung on records and toured with America’s favorite artists such as Dolly Parton, Vince Gill, Kenny Rogers, Blake Shelton, Patty Loveless, Alan Jackson, Steven Tyler, Gretchen Wilson, and many more. Howard is a favorite at The Grand Ole Opry and The Ryman, the mother church of country music.

She toured as one of the headliners of the Grand Ole Opry American Road Show in 2004. Rebecca will forever be associated with her 2002 top 10 smash hit “Forgive”, which is still adored by fans and critics alike.

As a solo artist, Rebecca has released three studio major-label albums. She has had seven songs on the hot country charts and crossed over to #1 in another genre. Rebecca has received numerous awards and accolades and is widely known as the best voice in Nashville. She is also known for her joy, wit, and inspiring demeanor.

Rebecca Lynn Howard has been blazing trails for two decades. As a songwriter, Rebecca has a keen understanding of what the public wants and needs. As an artist, having a true connection with her fans has always been important to her.

In 2014, she co-founded The Loving Mary Band and has been touring as Steven Tyler’s country band since. She sang on Aerosmith’s Steven Tyler’s #1 country-themed solo album “We’re All Somebody from Somewhere” and performed on tour in the U.S. and Japan.