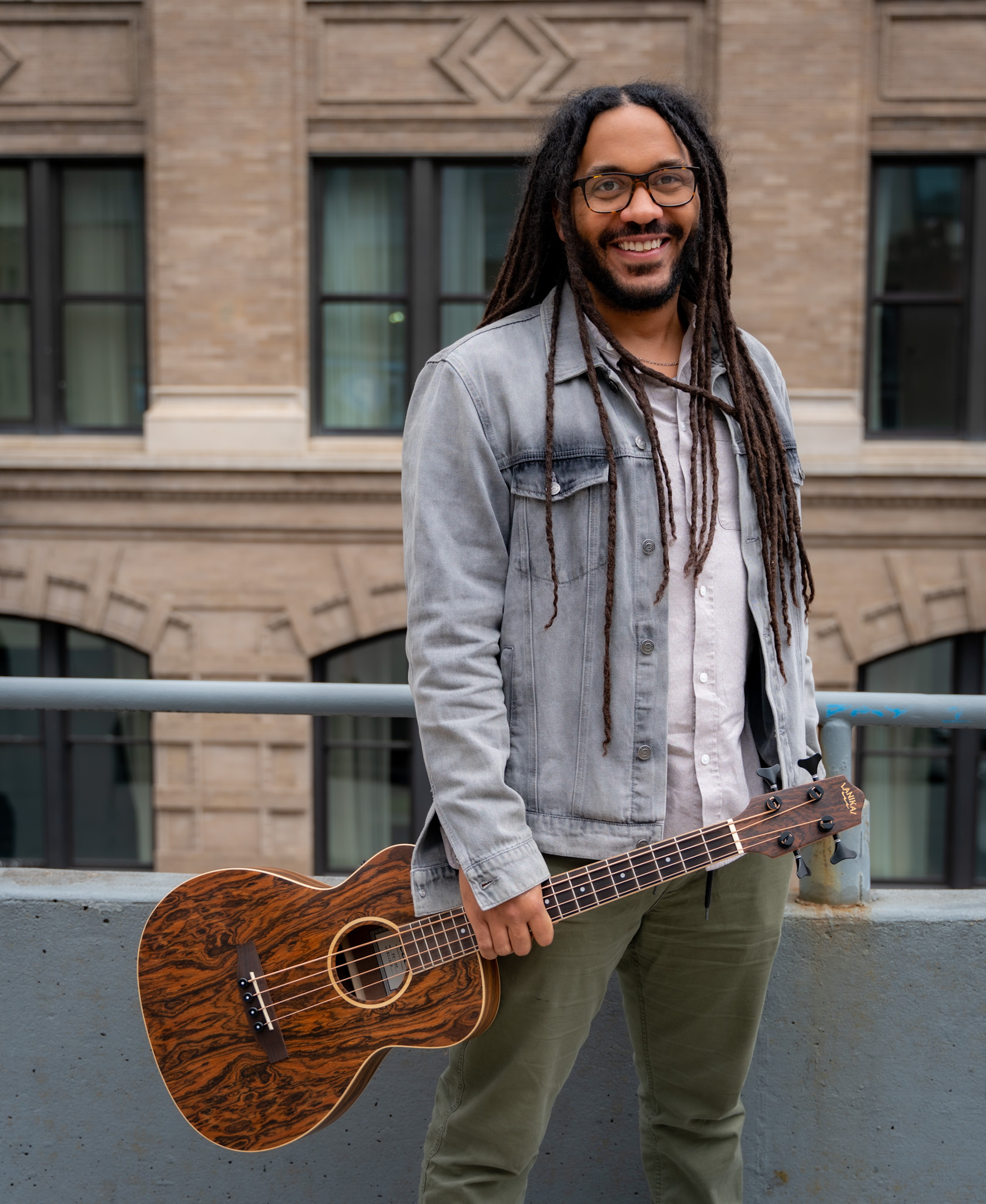 Bio:  Poyeé Yancy is a musician from Memphis, TN. He has been a well sought-after bassist for over a decade. Beginning his education on trumpet, he later transitioned to guitar and bass for his professional career. He has played with countless artists across a variety of genres including Eric Gales and Ghost Town Blues Band, as well as being a music director for the Holland-America Line B.B. King Blues Club All-Stars, also playing in the Rolling Stone Rock Room. Being a regular on sessions he’s even worked with the likes of Jazze Pha and Justin Young, as well as appearances on the tv show “Nashville”. Poyeé is endorsed by Hammersmith Basses and Lanikai Ukuleles.