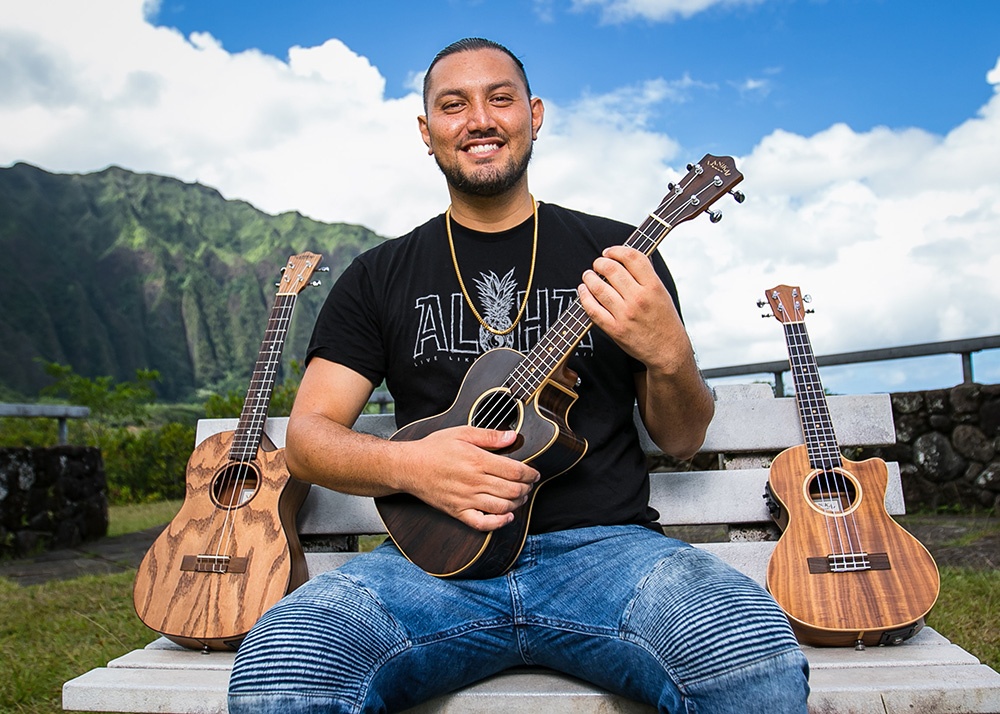 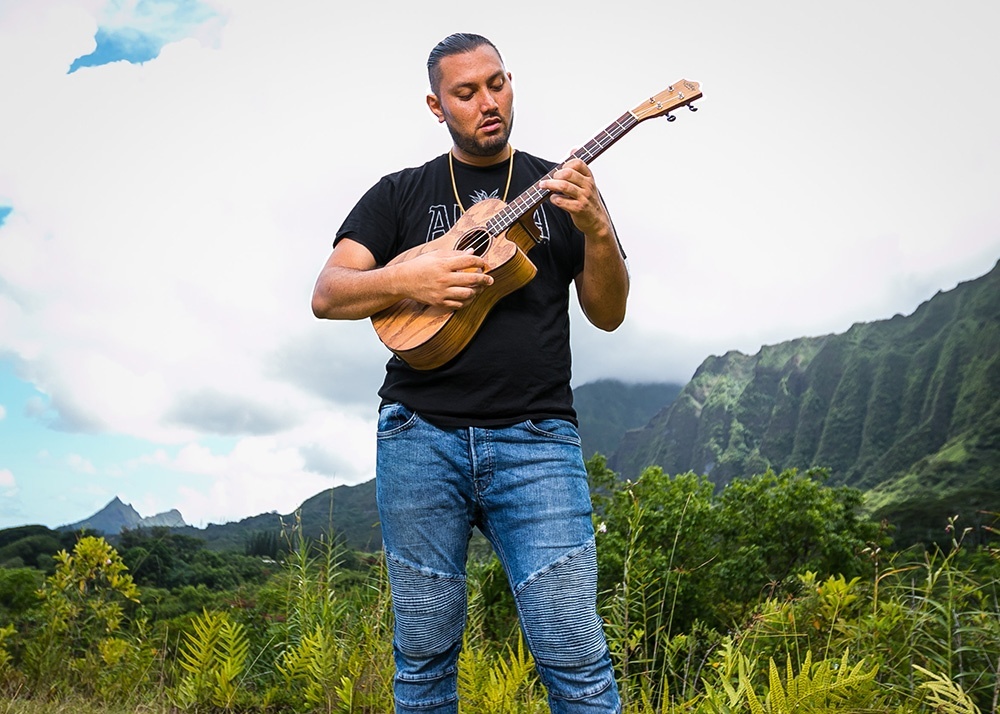 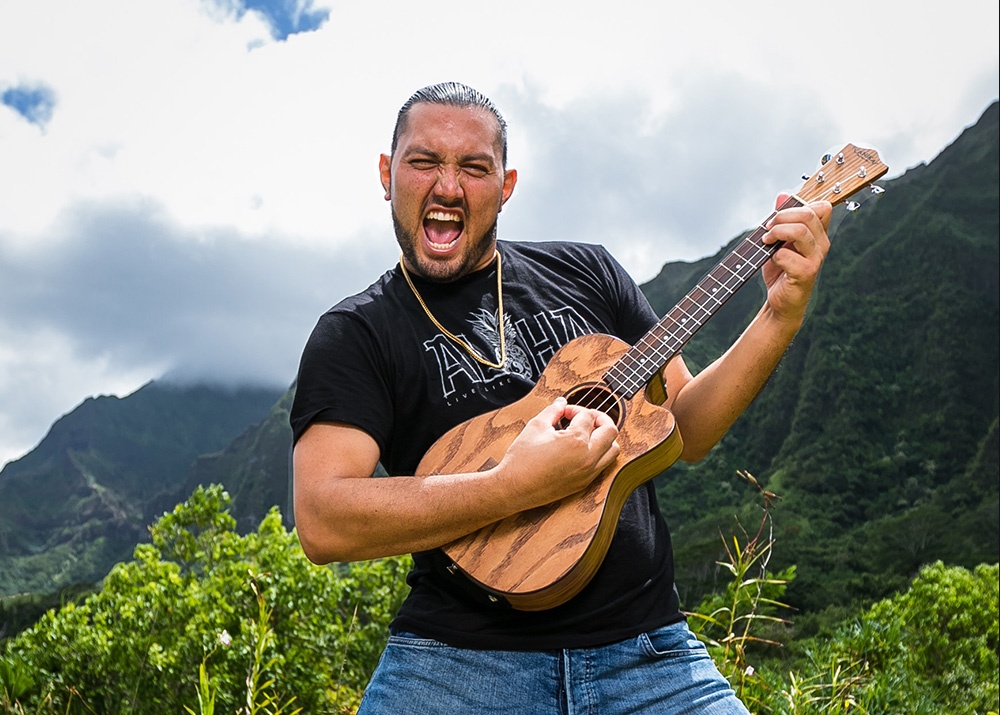 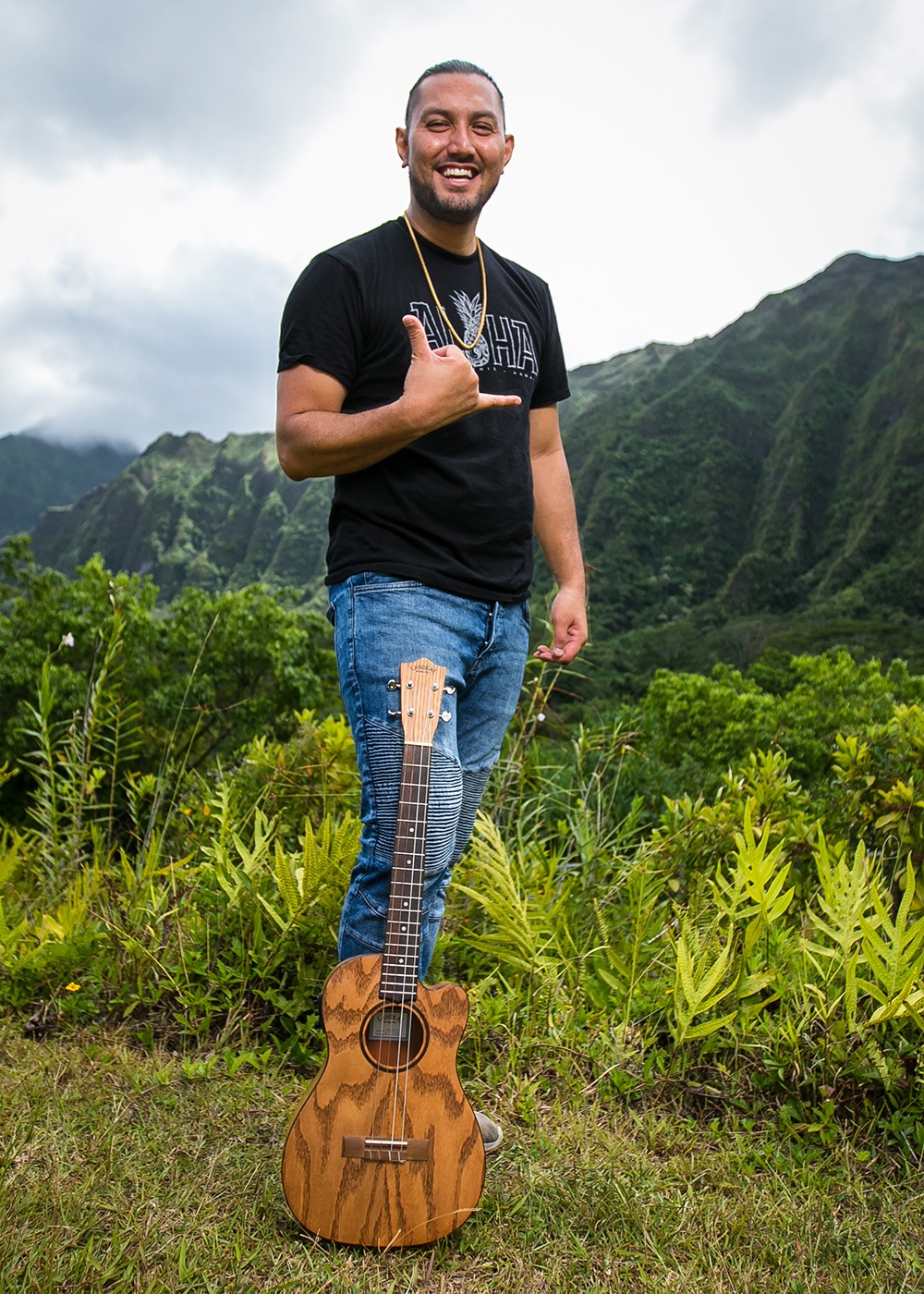 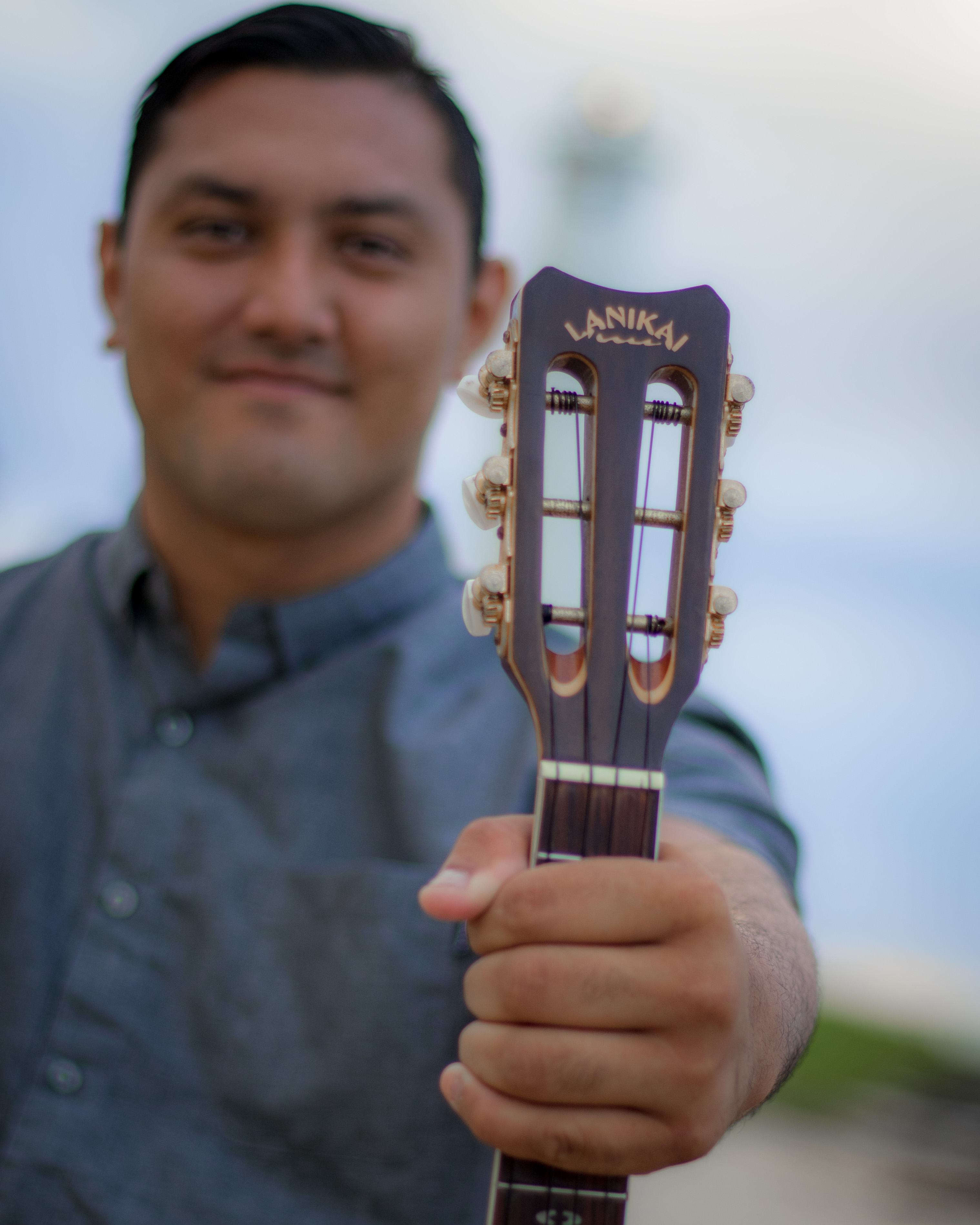 Bio: Pono from the island of O’ahu in beautiful Honolulu, Hawaii. Pono’s passion for music stems from his love of dance. He started dancing back in 2007 and hasn’t stopped since. He specializes in Krump dancer, but also adds other styles of dance into his freestyle.

Pono has been playing music and singing off and on for 15+ years. He would sing in the hallways and stairwells in middle school with some of his Polynesian friends because they liked the sound of the natural reverb that the building produced. Pono would have a ukulele with him and the group would harmonize together and jam to some of the songs they would hear on the radio. Some of Pono’s inspirations include Tori Kelly, Todrick Hall, Jeremy Passion, Amber Riley, John Legend, Sam Smith, Chris Brown, Usher, and Mario. Pono has been featured on IHeartRadio’s #1 Hawaiian and Reggae station doing mashups of his favorite songs and has had several of his cover videos go viral on Instagram.

“I love Lanikai Ukuleles because the consistency, sound quality, design and because every Lanikai Ukulele I’ve played hasn’t disappointed me. All I know is for some reason, every time I wanted to buy an ukulele or if one of my friends had an ukulele with them for me to play, as far as I can remember, it has always been a Lanikai. Maybe it was destiny. Maybe it was just meant to be, but I’m so honored that now I get to be apart of this amazing company that I grew up playing Ukuleles with. “