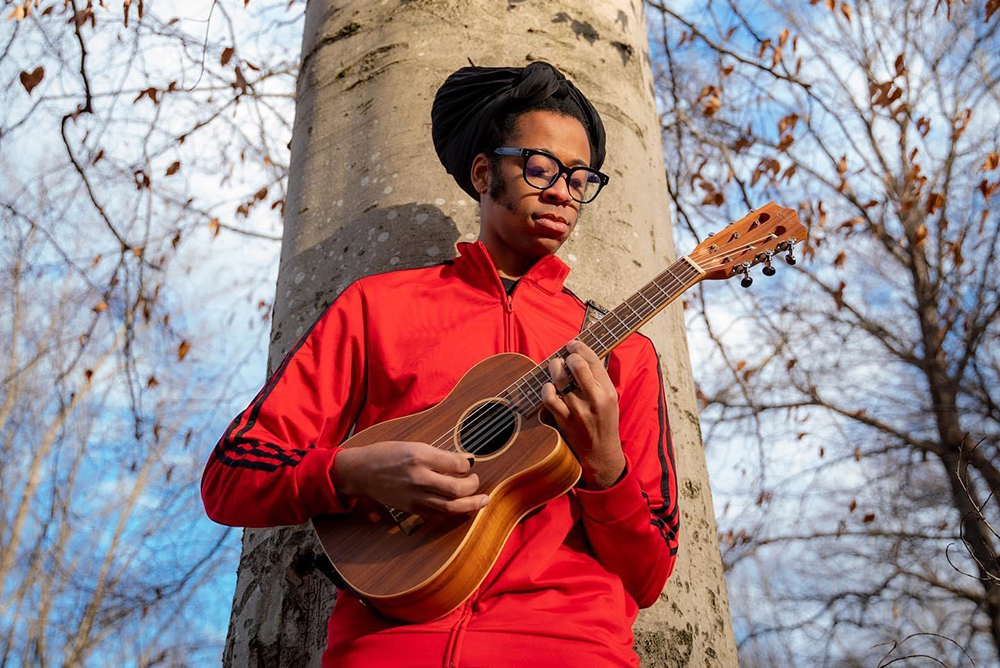 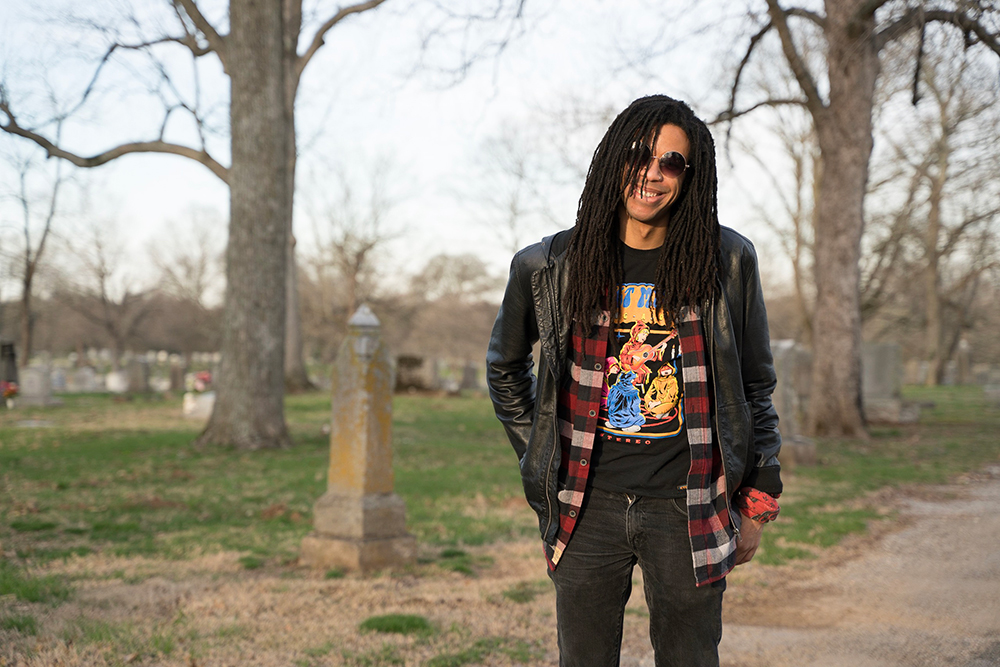 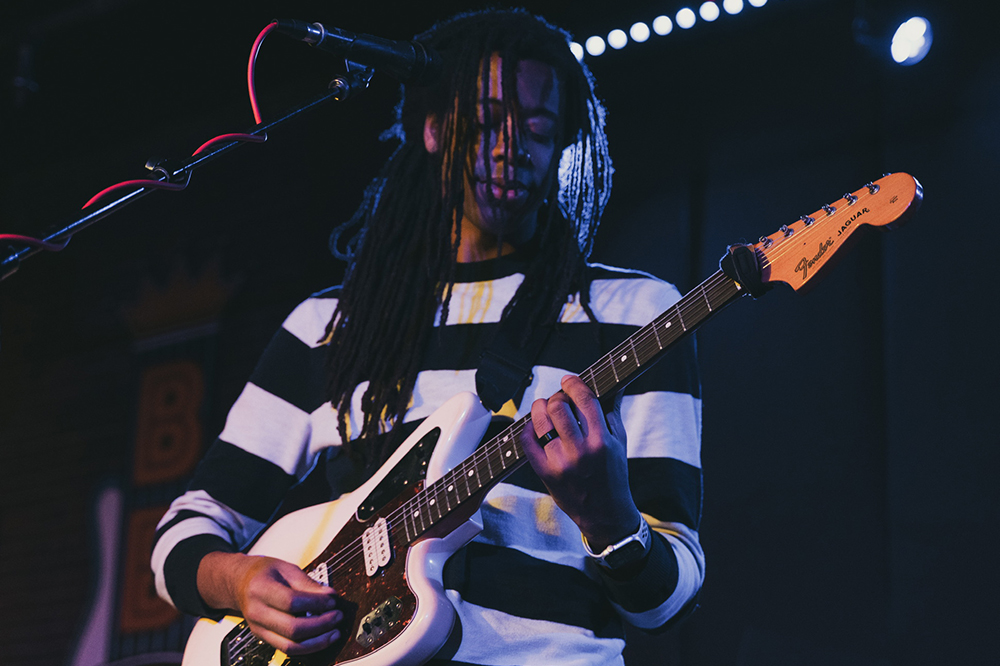 Bio:  Ping Rose is an Artist/Musician from Memphis TN. The world has been kind enough to let him travel it playing music. Though usually seen on guitar, he’s a multi-instrumentalist who’s played for Rock and Roll Hall of Famers The Drifters and Native Canadian blues sensation Crystal Shawanda, among others. He’s led sessions on Music Row and worked with hip hop super producers like Jazze Pha and OGtha3. He’s even been seen on the small screen on shows like Nashville and Tell Me a Story alongside Carrie-Anne Moss. As an artist, he’s active in the blues scene even opening up for artists like Los Lonely Boys, among others. Blending blues, soul, rock, and jazz, Ping always puts on a show that’s familiar enough to please audiences, but foreign enough to surprise them.

Blending the bare bones of blues, jazz, and roots music with the atmosphere of alternative rock and funk, he makes guitar-heavy and atmospheric groove music that has been described by producer and artist Ryan Peel as “shred-soul.”

“I’ve loved my Lanikai ukuleles for a long time now and only seem to fall more and more in love every time I pick up a new one. They’re versatile, beautiful and incredibly well-crafted. I’m always so proud to show them off while gigging.“