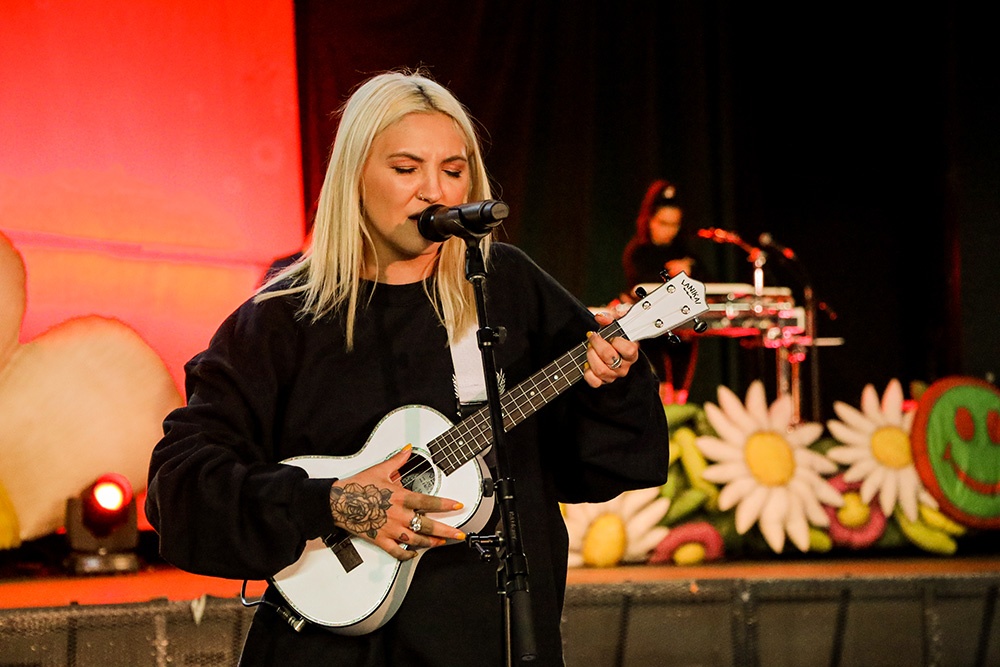 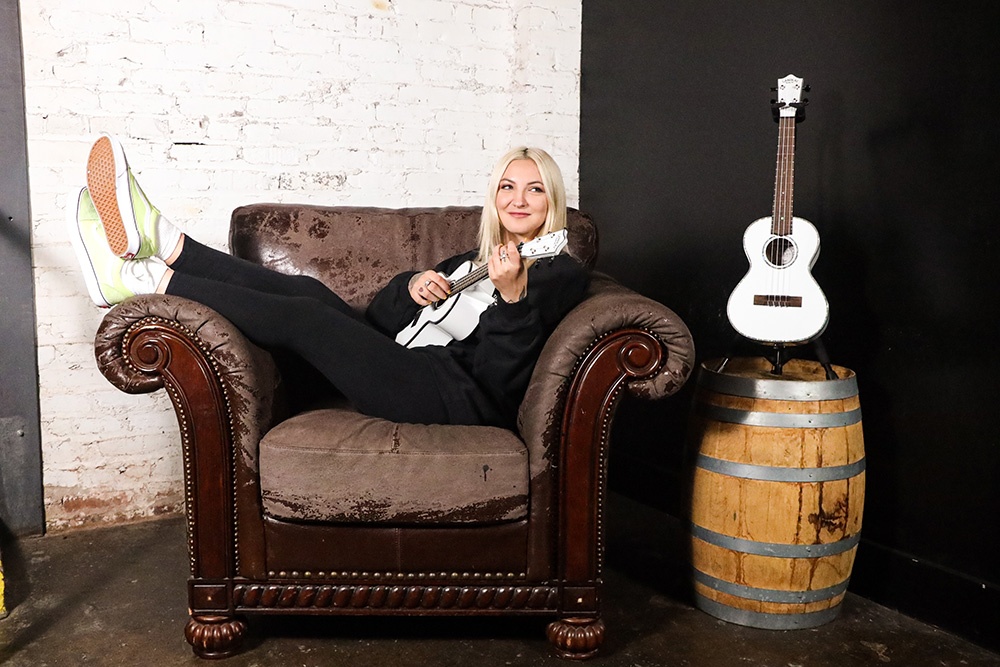 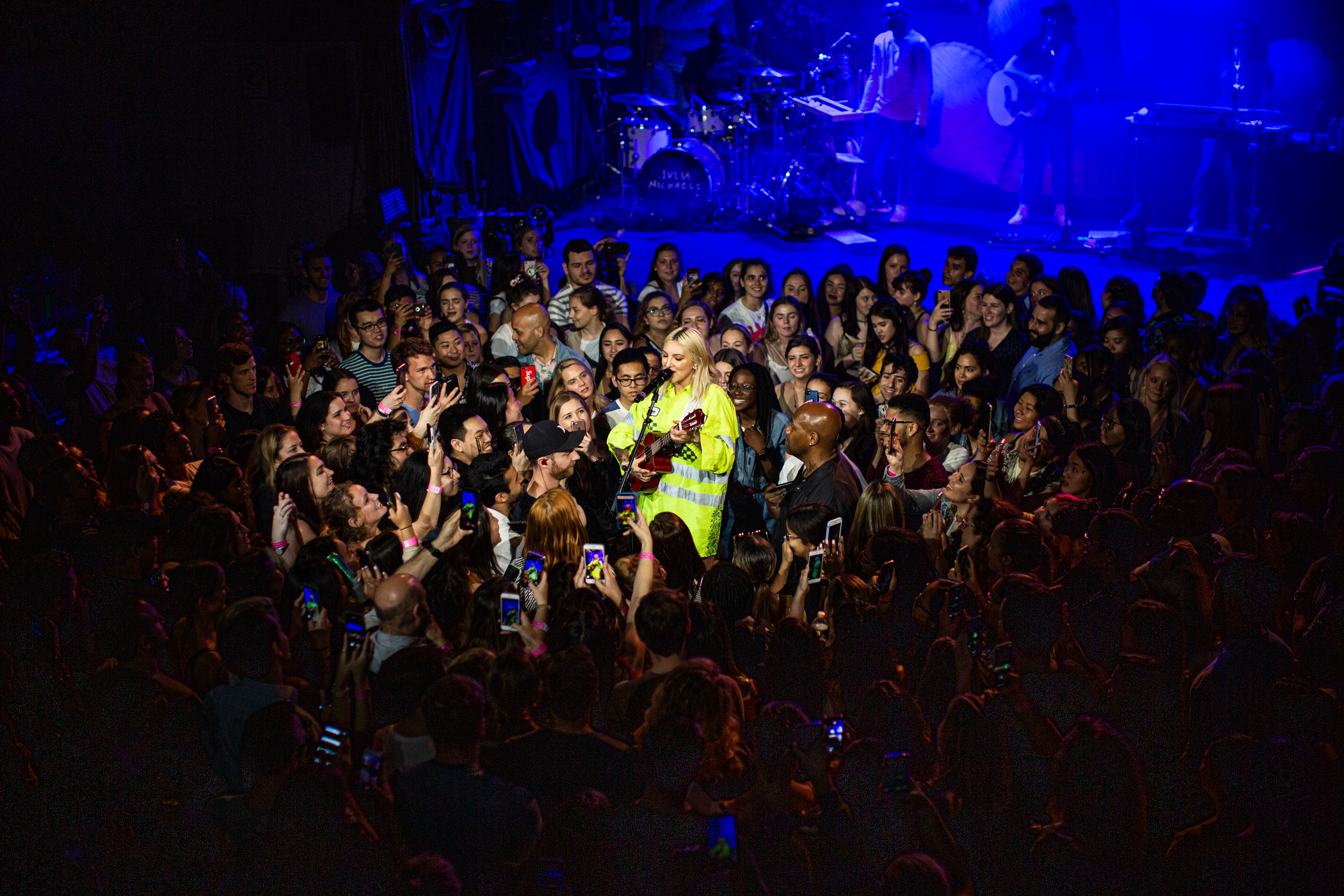 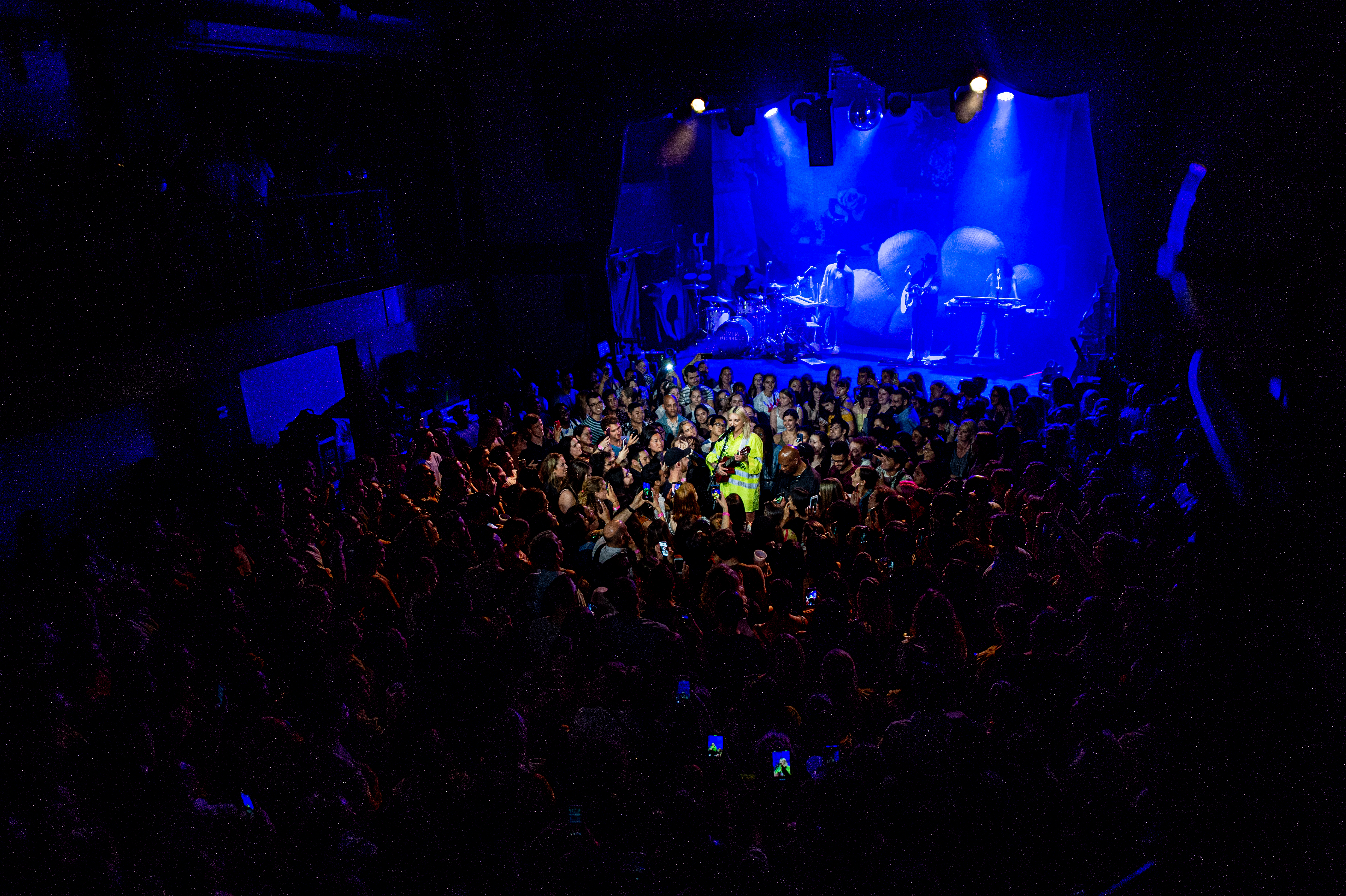 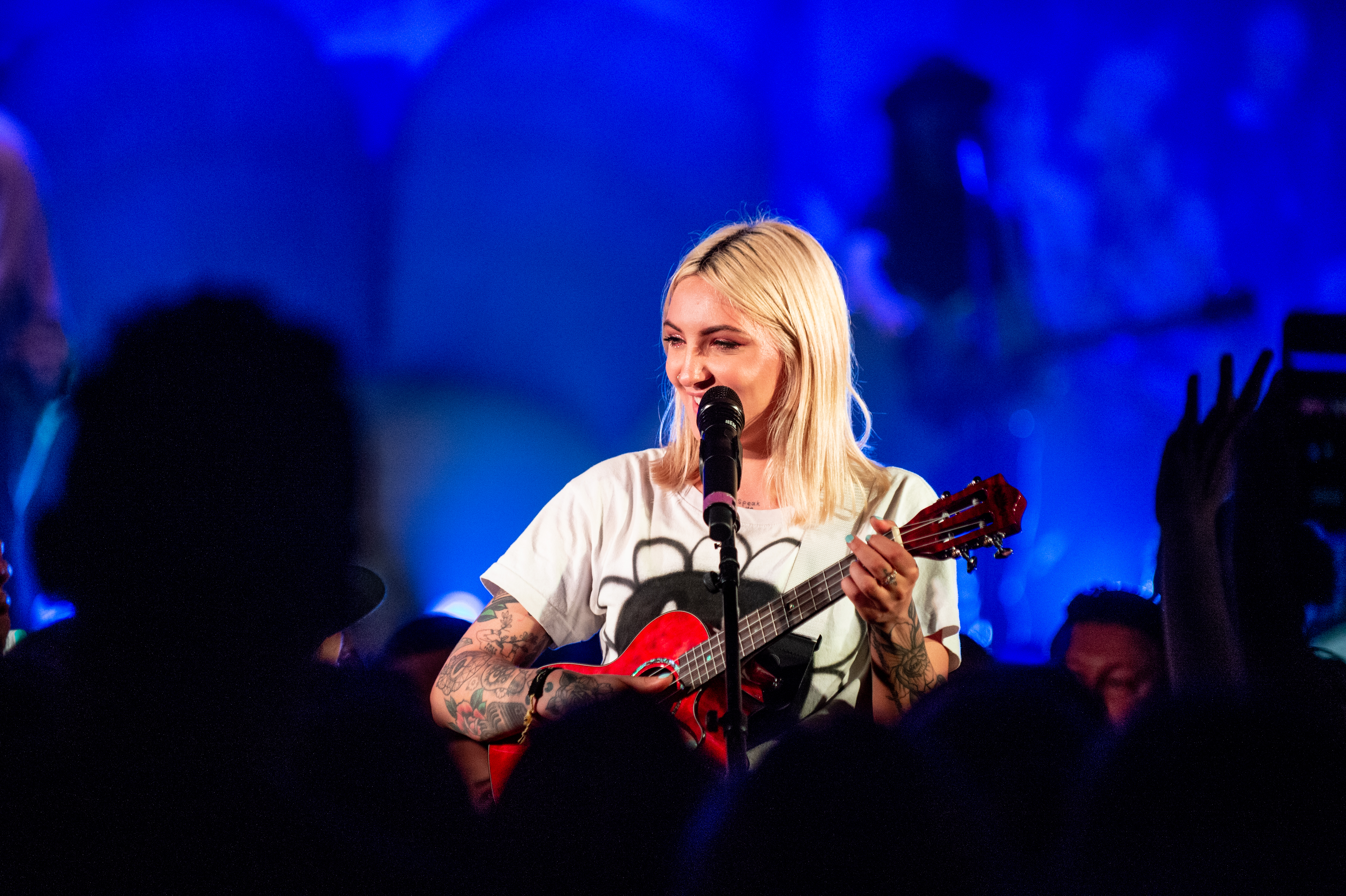 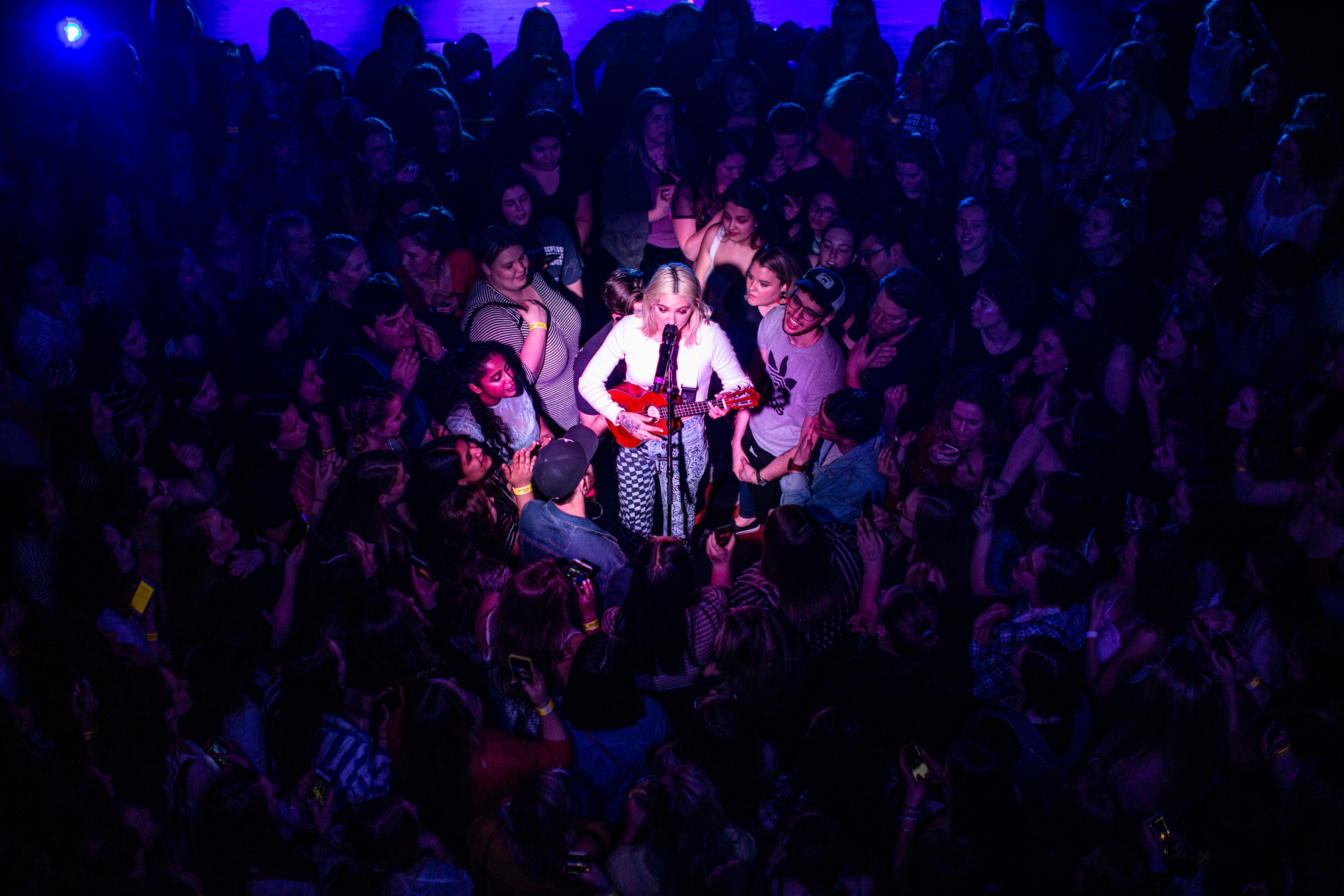 Bio:  GRAMMY® Award-nominated singer and songwriter Julia Michaels has transformed the pop music landscape not only from behind-the-scenes as one of the most in-demand songwriters, but in the spotlight as a solo artist as well. Her rapid rise can be attributed to identifiable honesty in every lyric, as exemplified in her triple-platinum selling debut single “Issues”. In 2018, she garnered GRAMMY® Awards nominations in the categories of “Best New Artist” and “Song of the Year” for “Issues,” which amassed nearly 2 billion streams worldwide. Continuing that success, “Issues” notably became “the top-selling debut single by an artist in 2017,” and placed as the only solo female composition on Variety’s “30 Most Consumed Songs of 2017.”

As a songwriter, MICHAELS has co-written 21 titles that have charted on the Billboard Hot 100, eleven of which have hit the Top 40, including “Issues.” Those songwriting credits include smashes like Justin Bieber’s “Sorry,” Selena Gomez’s “Good for You” [feat. A$AP Rocky] & “Hands To Myself,” and Hailee Steinfeld’s “Love Myself.” She’s also written titles for Britney Spears, Gwen Stefani, Linkin Park, Ed Sheeran, John Legend, P!NK, Maroon 5, Jessie Ware, Janelle Monae, Keith Urban, Shawn Mendes and more. The cumulative worldwide stream tally for songs she has co-written is 20 billion to date.

Since her debut as a solo artist, MICHAELS has built an enviable touring resume, joining artists like Maroon 5, Keith Urban, Shawn Mendes, Niall Horan, and P!NK, around the globe.