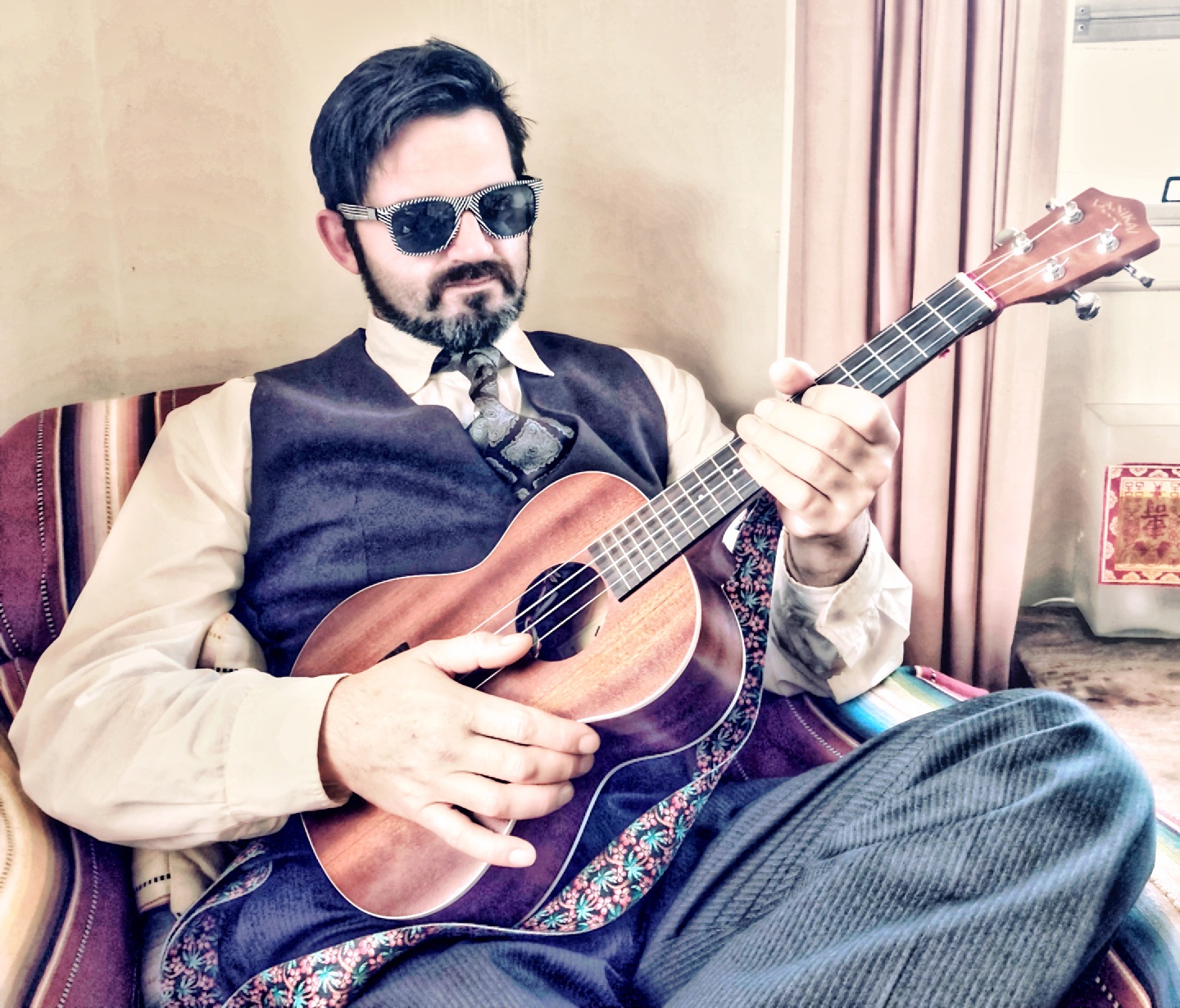 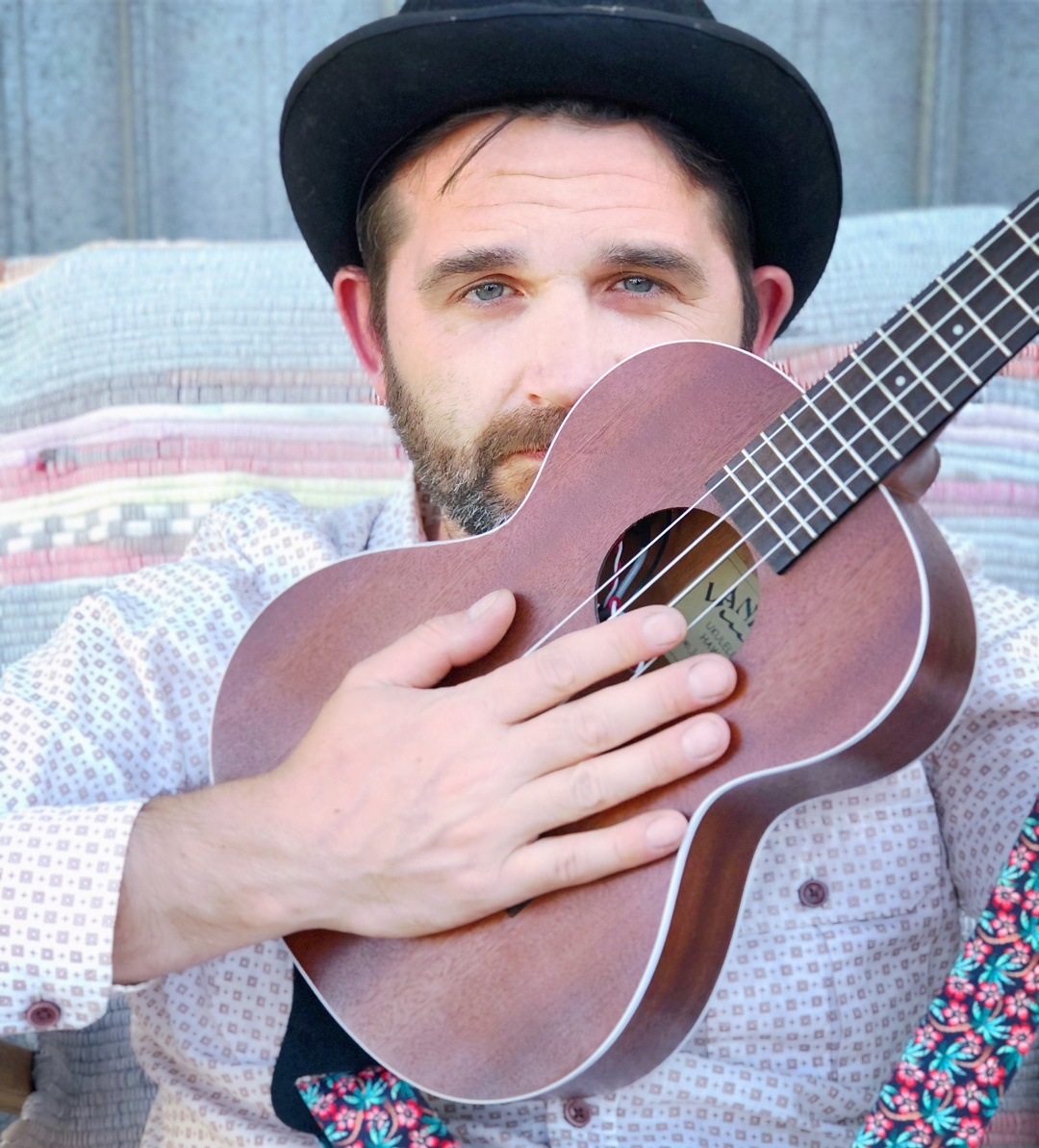 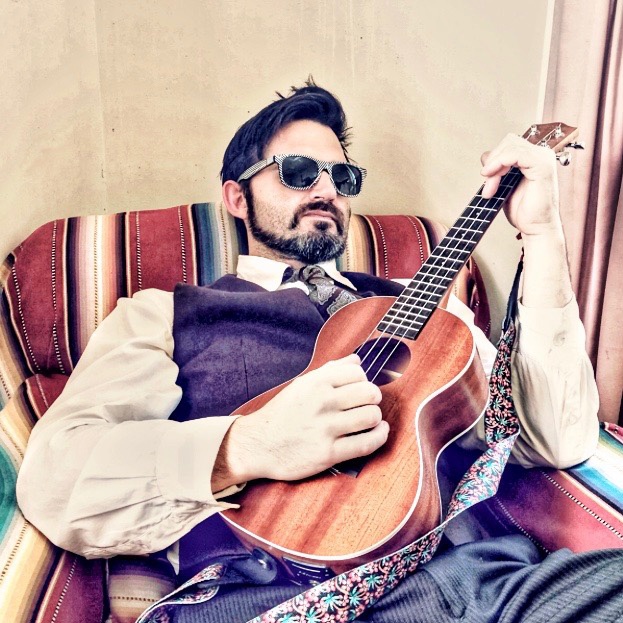 Bio:  Joe Man Murphy is an Irish born Folk/Roots solo musician that now calls Australia home. A true singer, songwriter, and storyteller, Joe Man draws on 20 years of performing and touring the world in his must-see stage shows. He has recently released his third album ‘Happy Days’ with a national tour in 2018. A multi-instrumentalist, Joe Man has captured the hearts of audiences through his warmth, honesty, and stories from a life well-lived. He has performed at National Folk Festival, Adelaide Fringe, Tablelands Festival, and Majors Creek Festival to name a few.

Like all Irish performers, Joe Man’s stories are often hilarious and based on real-life events and lead into well-crafted songs presented in a world-class manner that leaves the audience wanting to know more. He also performs with Festival favourites, Adelaide band, The Timbers and has penned songs on their last two albums. As a songwriter, Joe Man gathers stories and brings them to life on guitar, ukulele, and banjo with his charming vocals in his solo shows.

More about the All Solid Mahogany Tenor Ukulele

“The Mahogany Tenor is an incredibly versatile instrument that allows me to achieve the sound I need for stage. The natural resonance of the instrument along with the Fishman pick up allows great control over tone.“