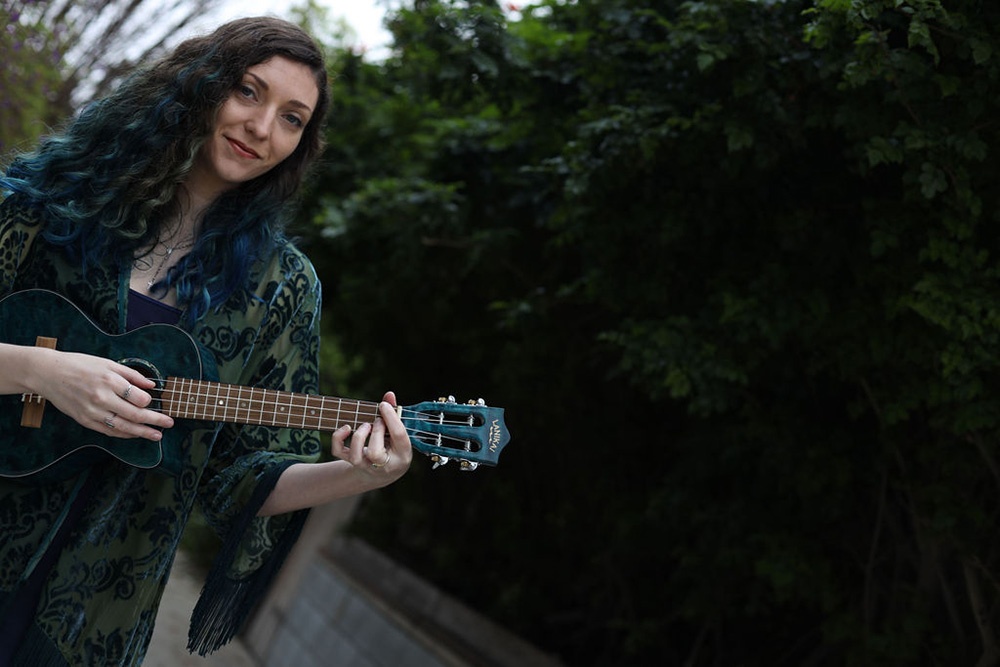 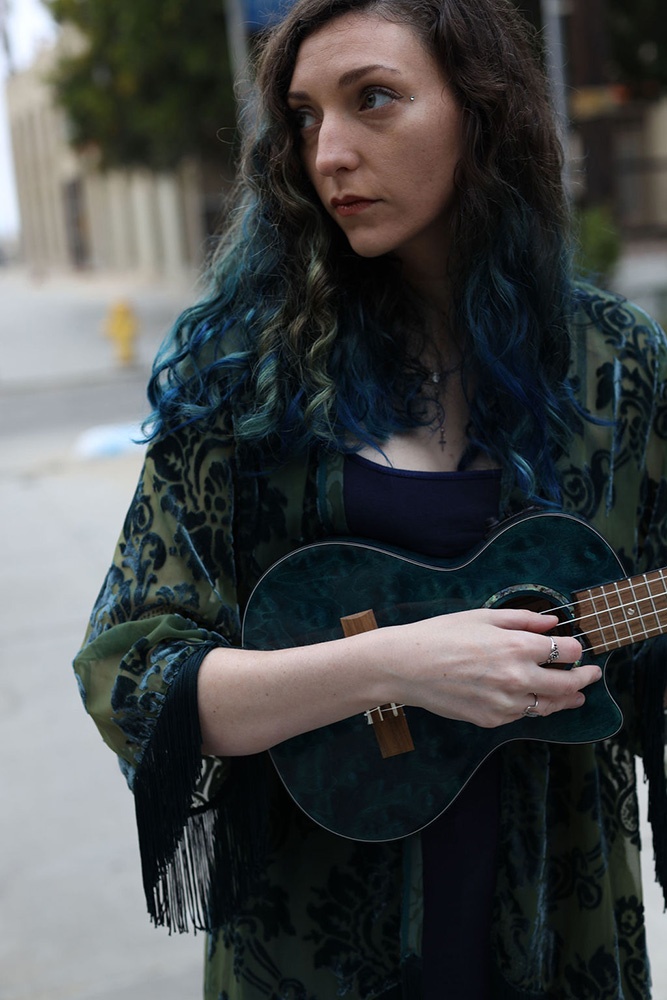 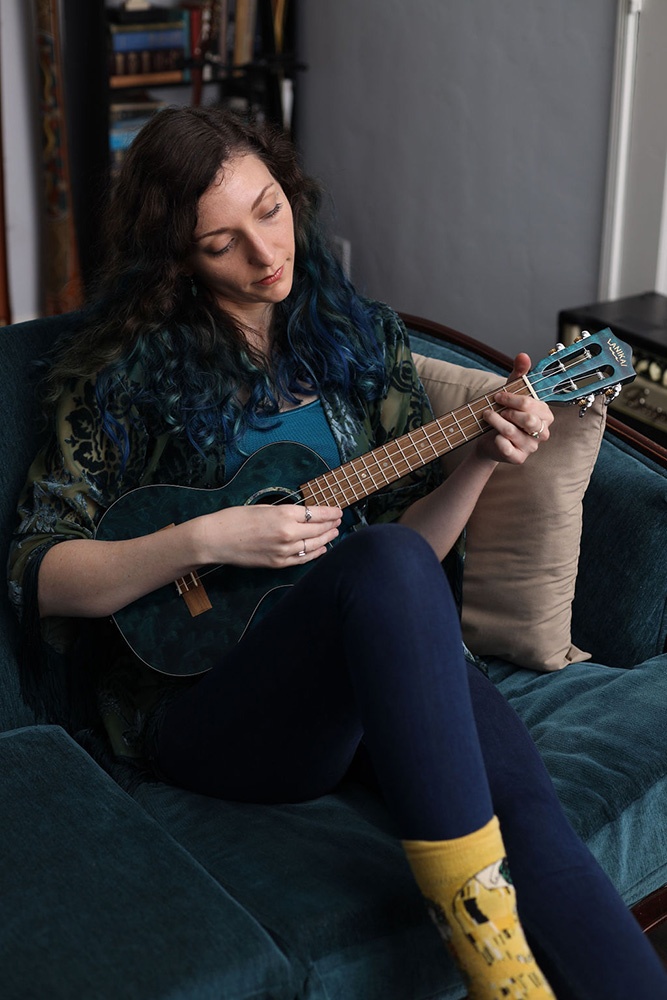 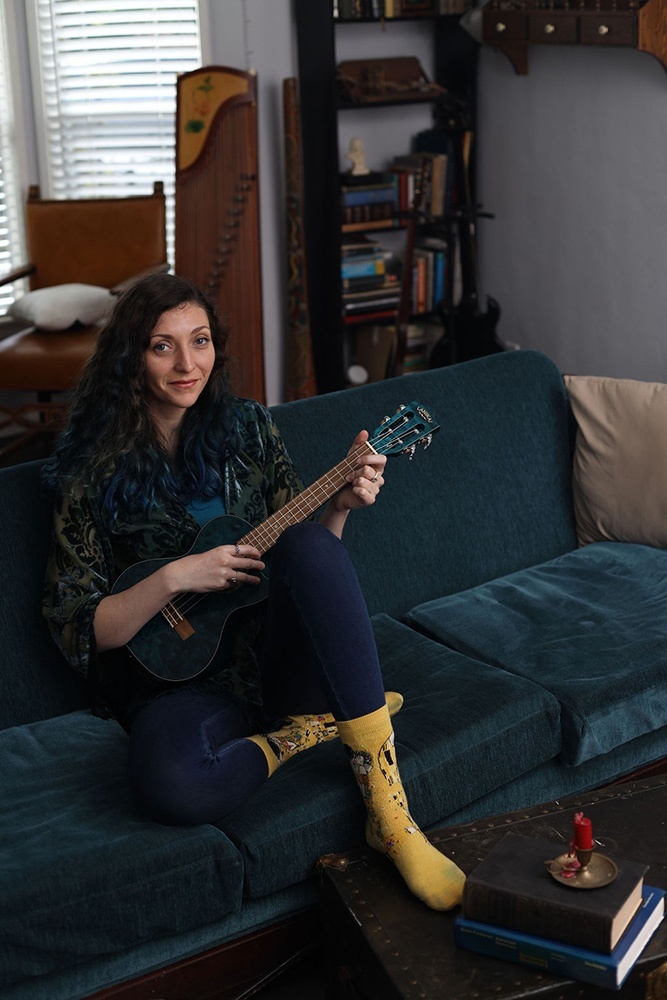 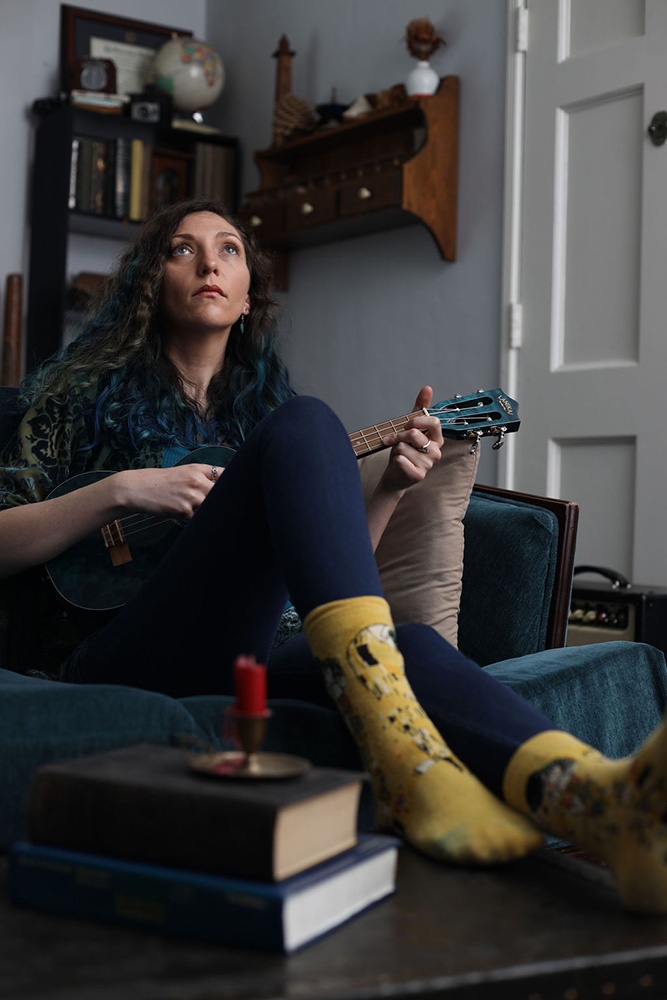 Bio:  Jessica Gerhardt is a singer-songwriter and ukuleleist from Santa Monica who first began writing songs at the age of 8. After receiving a ukulele as a birthday gift, she began teaching herself to play when she was 14 and it became her primary songwriting tool. From 2014-2016 Jessica recorded and performed under the artist name Feronia. Most notably she recorded a cover of Emmylou Harris’s “Little Bird” which was featured on the highly acclaimed “To Emmylou” (2016) tribute album with a number of prolific LA artists including Phoebe Bridgers. Taking a break for a few years from actively playing out with her original music, Gerhardt returned under her own name creating powerful music that explores depth, vulnerability, and intentionality in relationships with the release of her single “Be My Hands” (Jan 2019), the title track off of her 5-song EP, produced by Patrick Doyle, and the song’s accompanying music video. This was followed by the release of her single “Aquarius” in February 2019, and a cover of Joan Armatrading’s “The Weakness In Me” in April 2019. The Be My Hands EP was released June 2019 followed by a West Coast and East Coast tour in July. Subsequent single releases include “Morning Moon” (Nov 2019), “Keep It Simple” (March 2020, written in memory of her late grandmother), and “Gillian” in May 2020. Jessica has also been curating bills at local LA venues including her monthly Friday at The Fox Den house show series, Lady Lyricists at The Love Song Bar, and the Femme-Fronted Fest at The Hi-Hat.