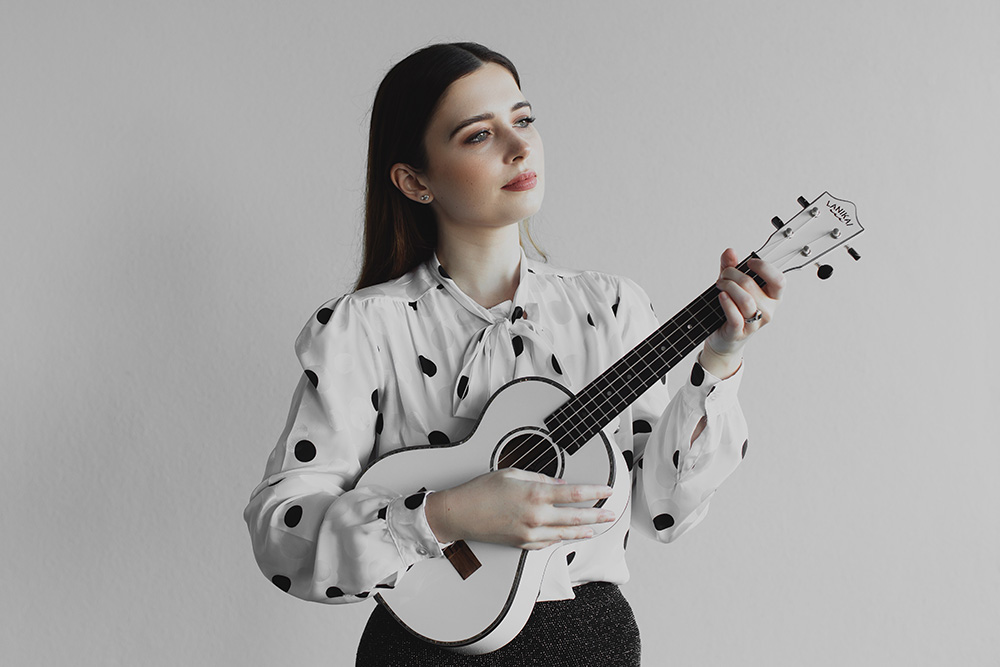 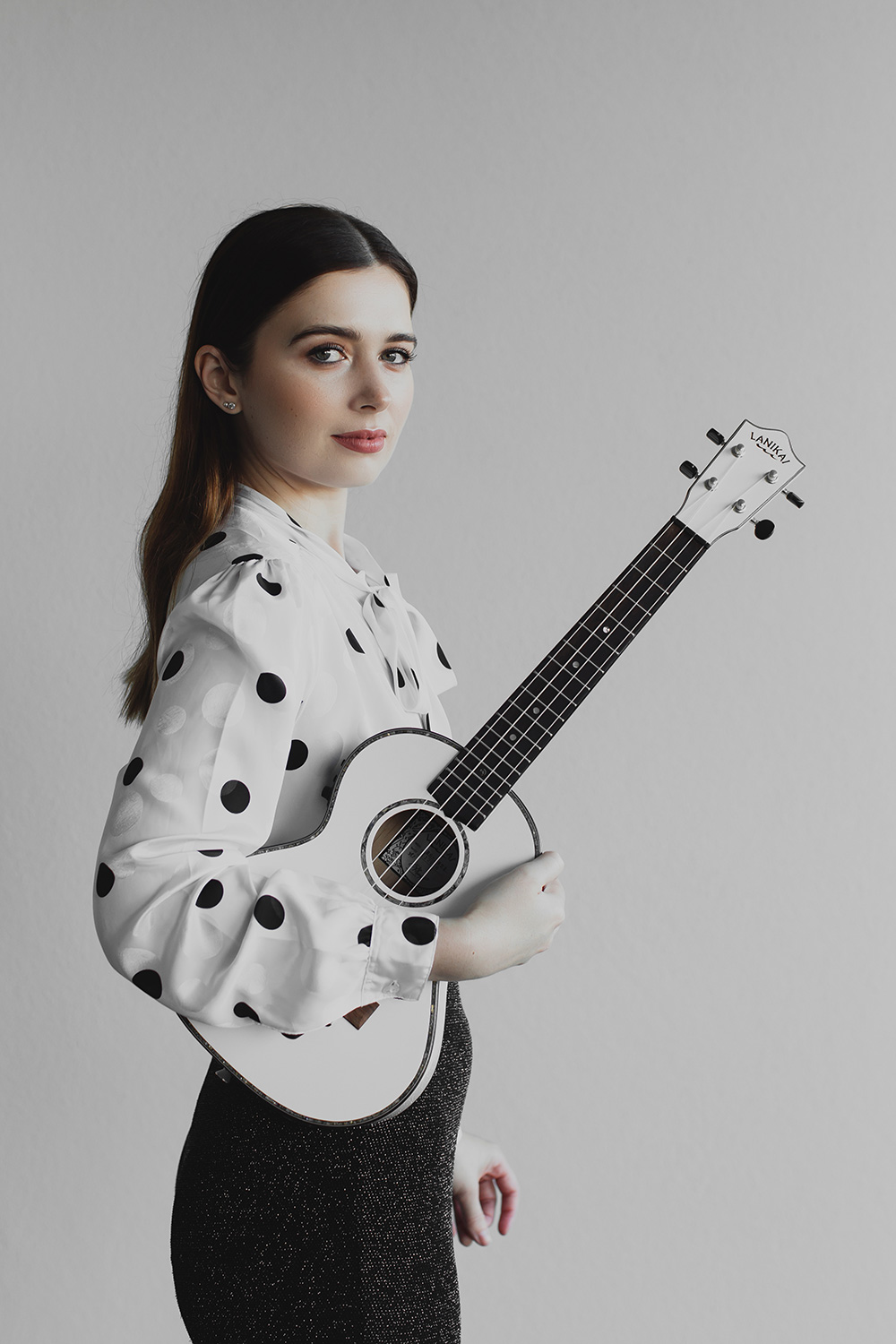 Responding to the lack of live performance opportunities due to covid-19, Hayley redirected her performance energies to Twitch, allowing her to express her quirky personality while performing with her husband Isaac Leong Loon, with guest steaming appearances from her dog Cody, and cat Billy (if you are cool enough to be part of her Discord, you can contribute to the #pets chatroom). She quickly earned affiliate status and has been building a fanbase of subscribers on Twitch.

Undertaking multiple trips to Nashville, TN over the last two years has renewed her passion and focus on honing her craft, and led her to write with Mia Fieldes, Patricia Conroy, Maddie Walker, Jane Bach, Andrew Pacheco, and Alex Tomlins.

Wilson’s early career was focused on Country and Americana roots, evident by her first album Further Than Forever which was produced by the late Karl Broadie and Glen Hannah. The album peaked at #5 on the Australian iTunes Country Charts, and all music videos on the album were featured on CMC Australia. This album now lives in honor of Karl and Glen’s creative contribution to her life.

Her career has also seen her perform at Australia’s leading country music festivals, open for Luke O’Shea and Georgia Fall, and have a cut on Luke O’Shea’s Golden Guitar-winning album, Caught Up In The Dreaming.

As a lover of all creative mediums, Hayley also partakes in graphic design, acting, modeling; has studied a Diploma of Music, Somatic Voice with Jeanie Lovetri, Songwriting Masterclass with Pat Pattinson and is currently undertaking a Graduate Certificate in Vocal Pedagogy at Queensland Conservatorium, Griffith University.

Follow Hayley on Spotify to be the first to hear her new releases, or for regular updates visit her on Instagram or Twitch.