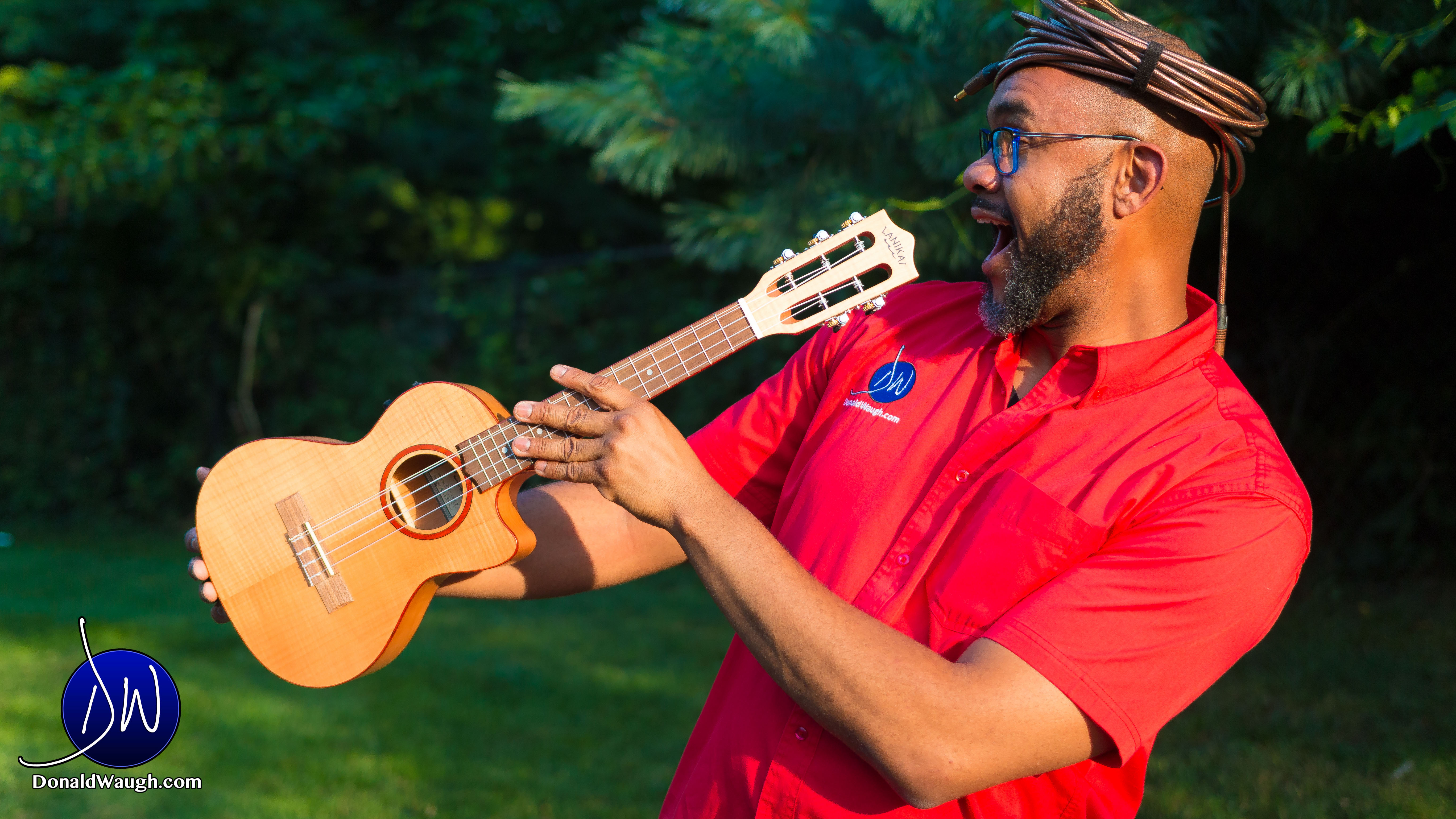 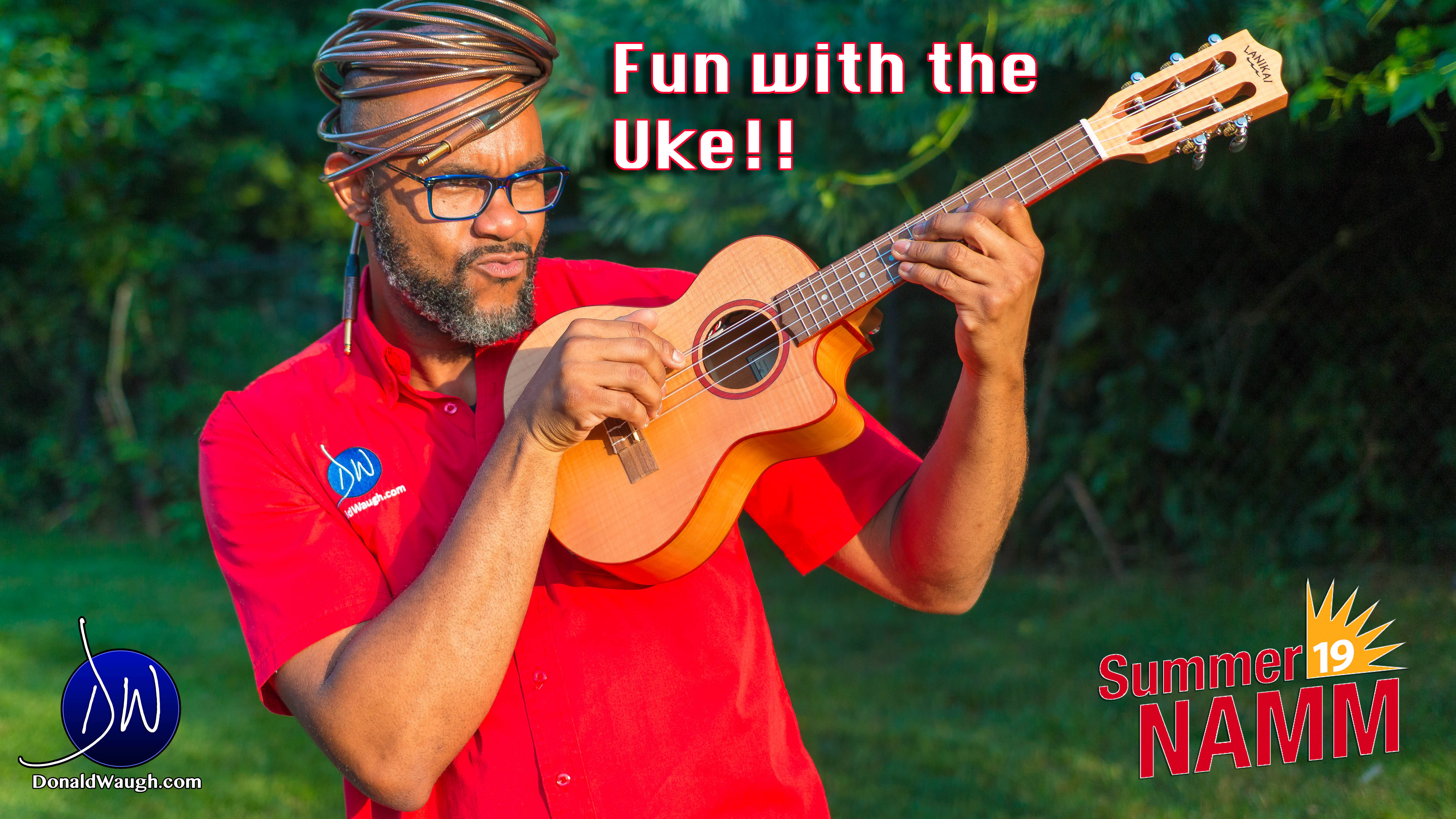 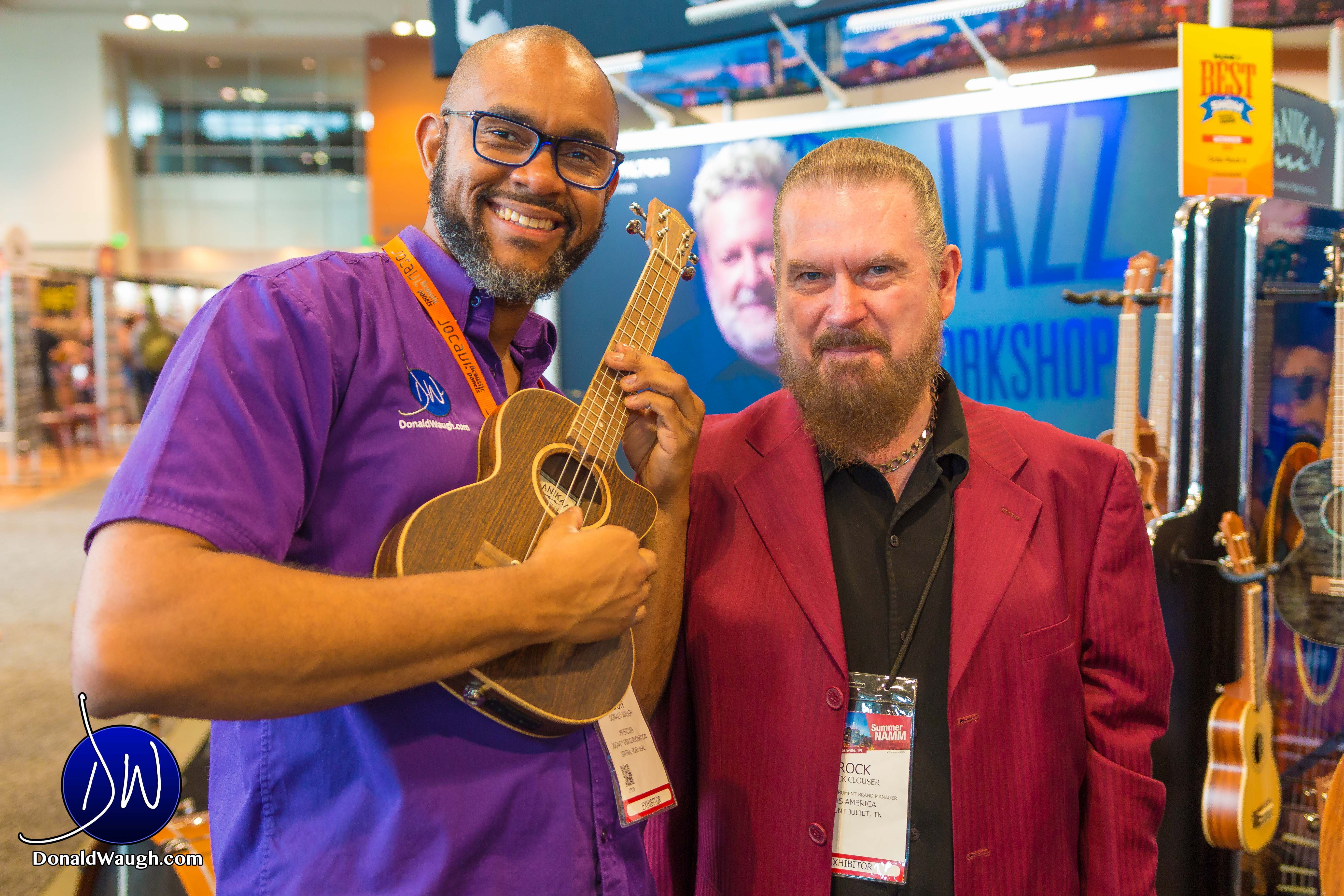 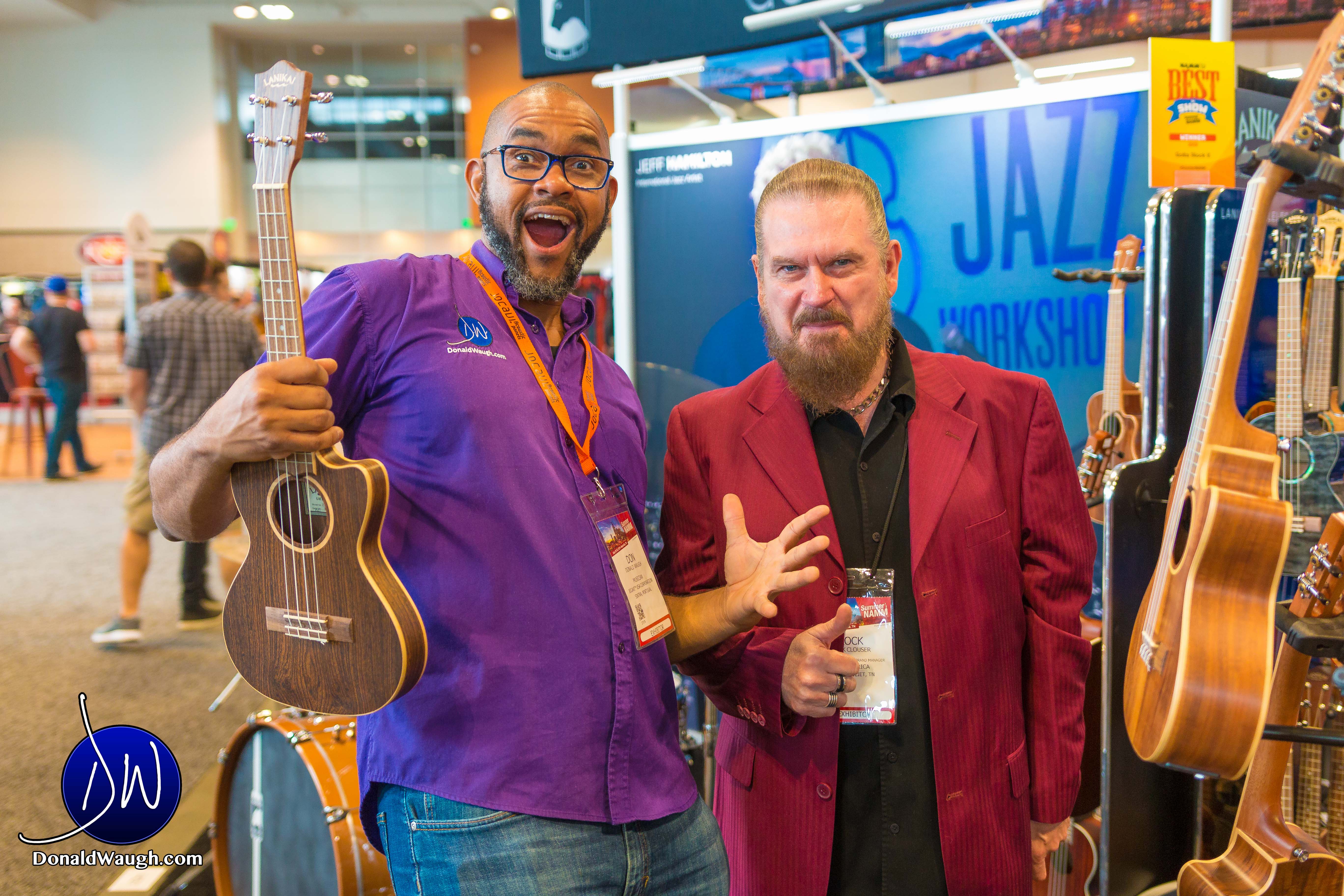 Bio:  I was born and raised in Kingston, Jamaica. I started playing the piano at the age of 7 with encouragement from my parents. When I was 17 years old, I found my brother-in-law’s bass guitar and by the next morning I had taught myself the bass lines to a few songs. My passion for the bass guitar and for music in general grew from there.

When I started College, I became serious about my music career. I studied visual arts, Jazz theory and the bass guitar at the Edna Manley College of the Visual and Performing Arts in Kingston, Jamaica. During my studies my main influences were the various bands I performed in; the Javier Latin Jazz Band, the Jill Gibson Trio and the Kathy Brown Band, which allowed me to tour all around Jamaica.

During my final year of college, I started my own band called Airplai®. For the next four years my sole focus was on Airplai® Band, which was my first independent endeavor. I was then approached by GeeJam Studios to audition for their band, the Jolly Boys. This was not a simple task as I needed to learn to play the banjo. I arrived early for the audition and in three hours I taught myself how to play the banjo with the help of Mr. Google. For the next year I toured with the Jolly Boys around Europe, the Caribbean and the Middle East. During my time with the Jolly Boys, I collaborated on an album project called Quantum Reggae with song writer, Jim Belleau, and musician/singer/song writer, Maroghini.

My music is available now online.

“After trying Lanikai Ukuleles for the first time, I knew in that moment I wouldn’t play any other Ukes!”