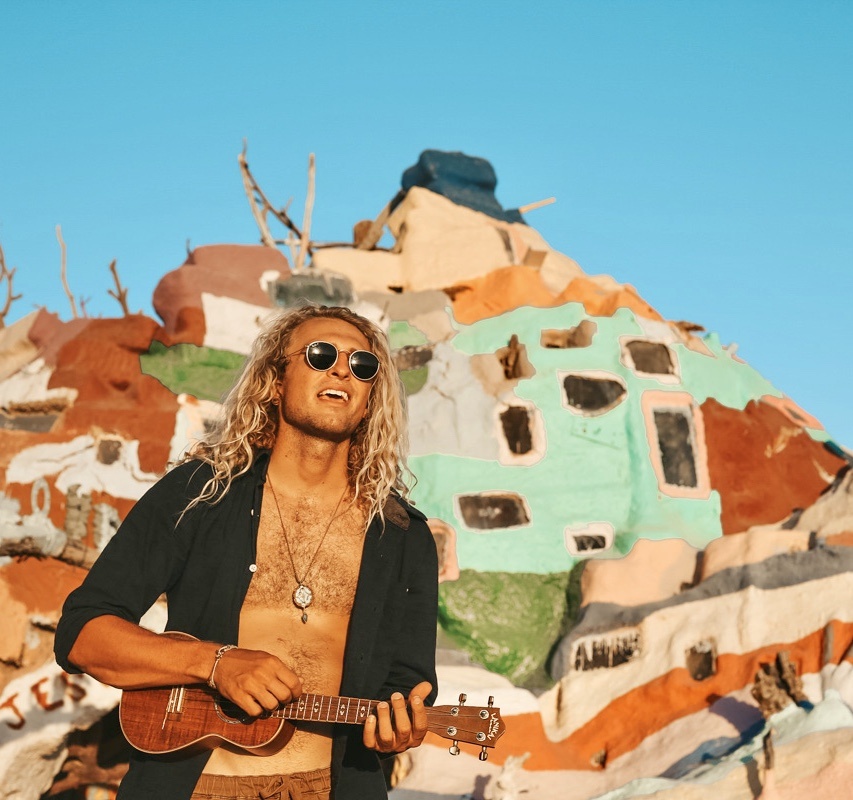 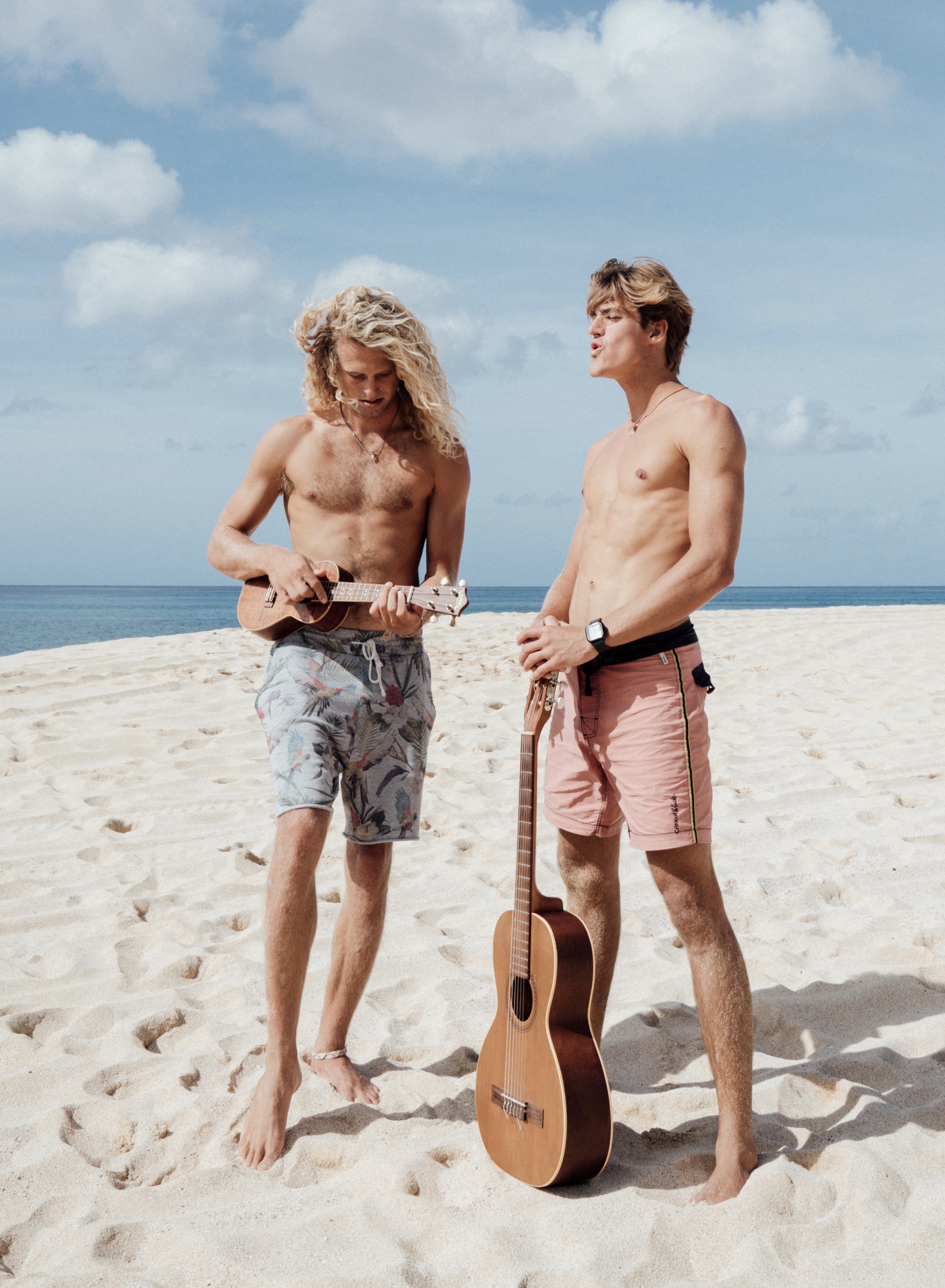 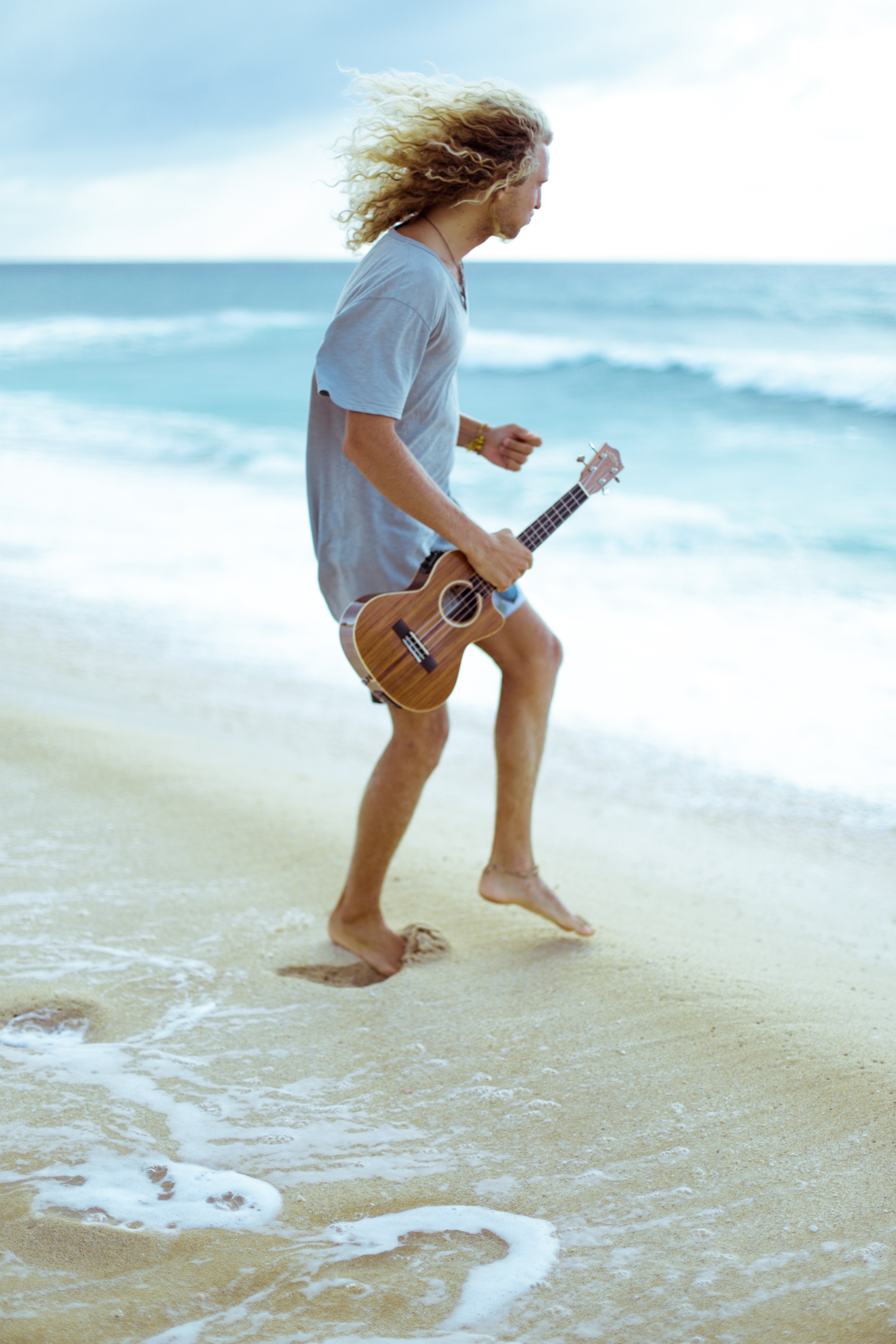 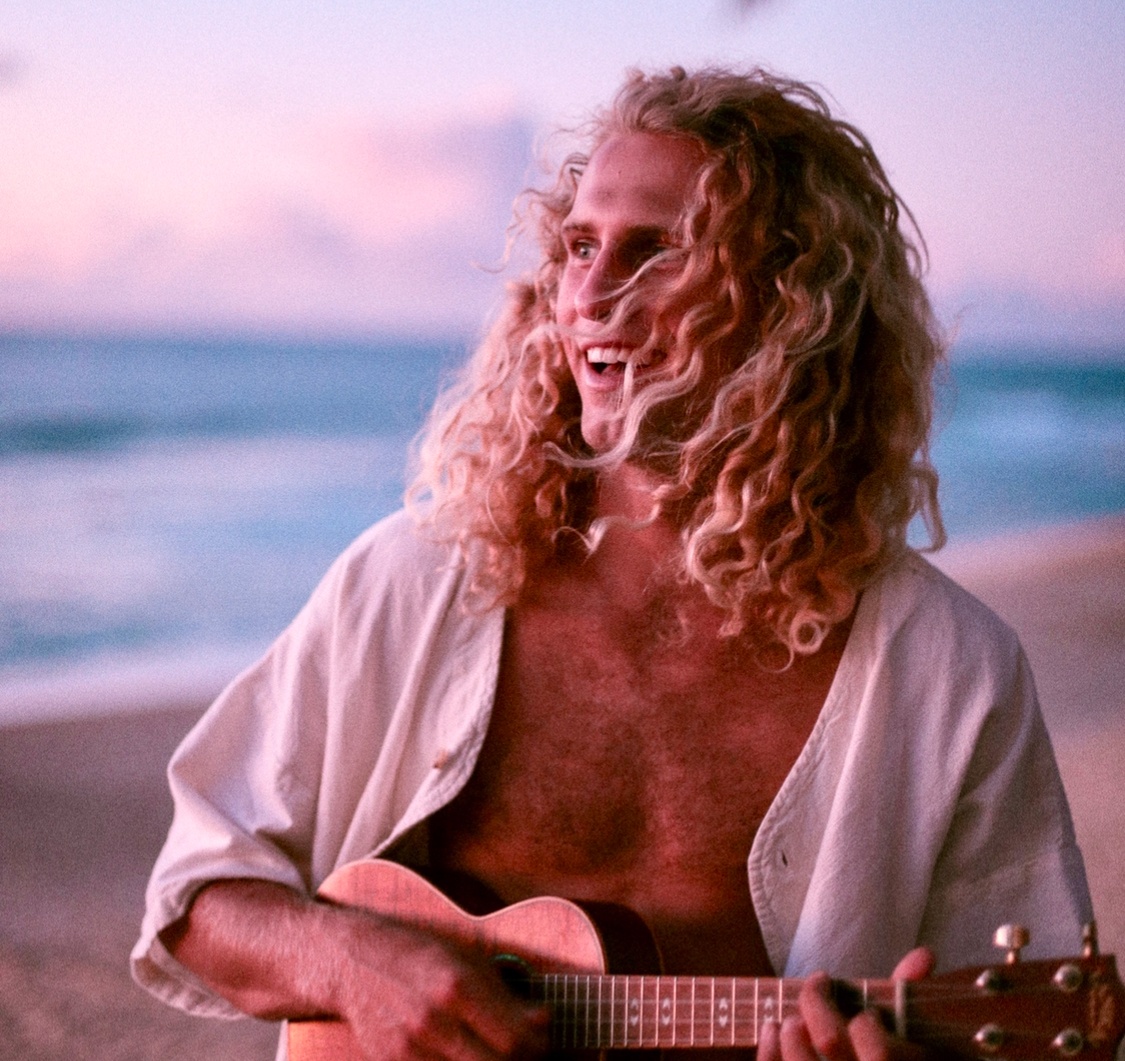 Bio: There isn’t much in this world that Connor would rather do than cause others to smile to the sounds of his tropical folk music. Since being raised between the woodlands of Ohio and the beaches of Florida, the 26 year old now resides on the Hawaiian Island of Oahu. Here, he spends his days surfing, exploring the jungles and creating music. It is within these experiences that Connor gets his inspiration for songwriting, as he can often be heard taking metaphors from his observations of the natural world and relating them to everyday life.

Connor currently performs as both a solo artist and a member of the acoustic duo, FLOHI (named by a combination of Florida, Ohio and Hawaii). As a solo artist, he goes simply by his name, Connor Brondes, and has just released his first single, “Dreamin” to the world of online music! The song is a smooth acoustic tune of which Connor reflects on the many cold, rainy/snowy days spent in Ohio growing up, where all he wanted was to be in the ocean. FLOHI has not released any music as of yet, but are planning a big release in late summer of 2020!

More about the All Solid Morado Tenor A/E Ukulele

More about the Ziricote Concert Ukulele

“I picked up a Lanikai ukulele for the first time about 4 years ago. It was the first time that a ukulele had felt like it was more of an extension of my hands than “just another instrument.” As musicians, I feel that we are in a constant search for instruments that we connect with and truly inspire us to expand our creative side. For me, Lanikai ukuleles are absolutely those instruments.”