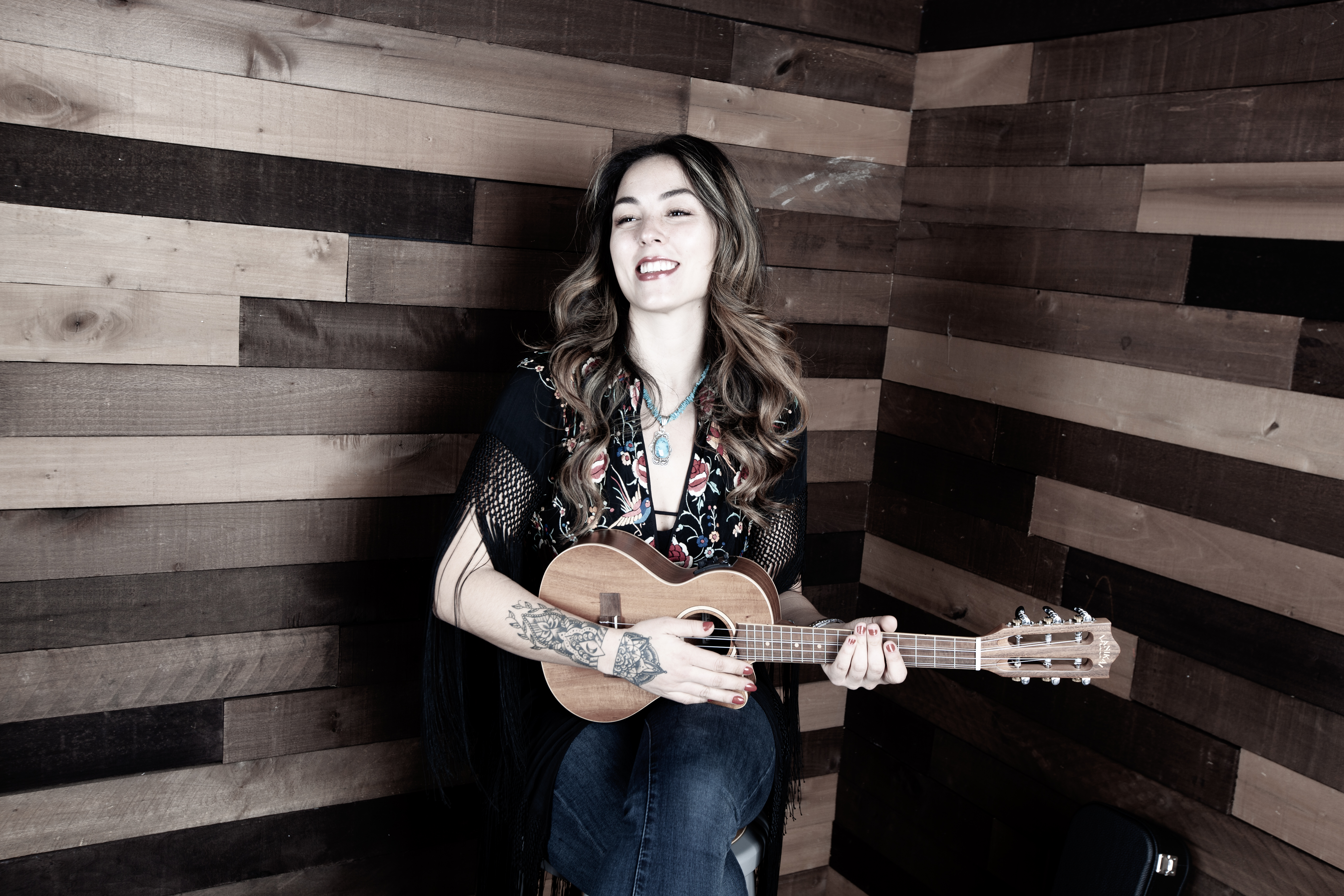 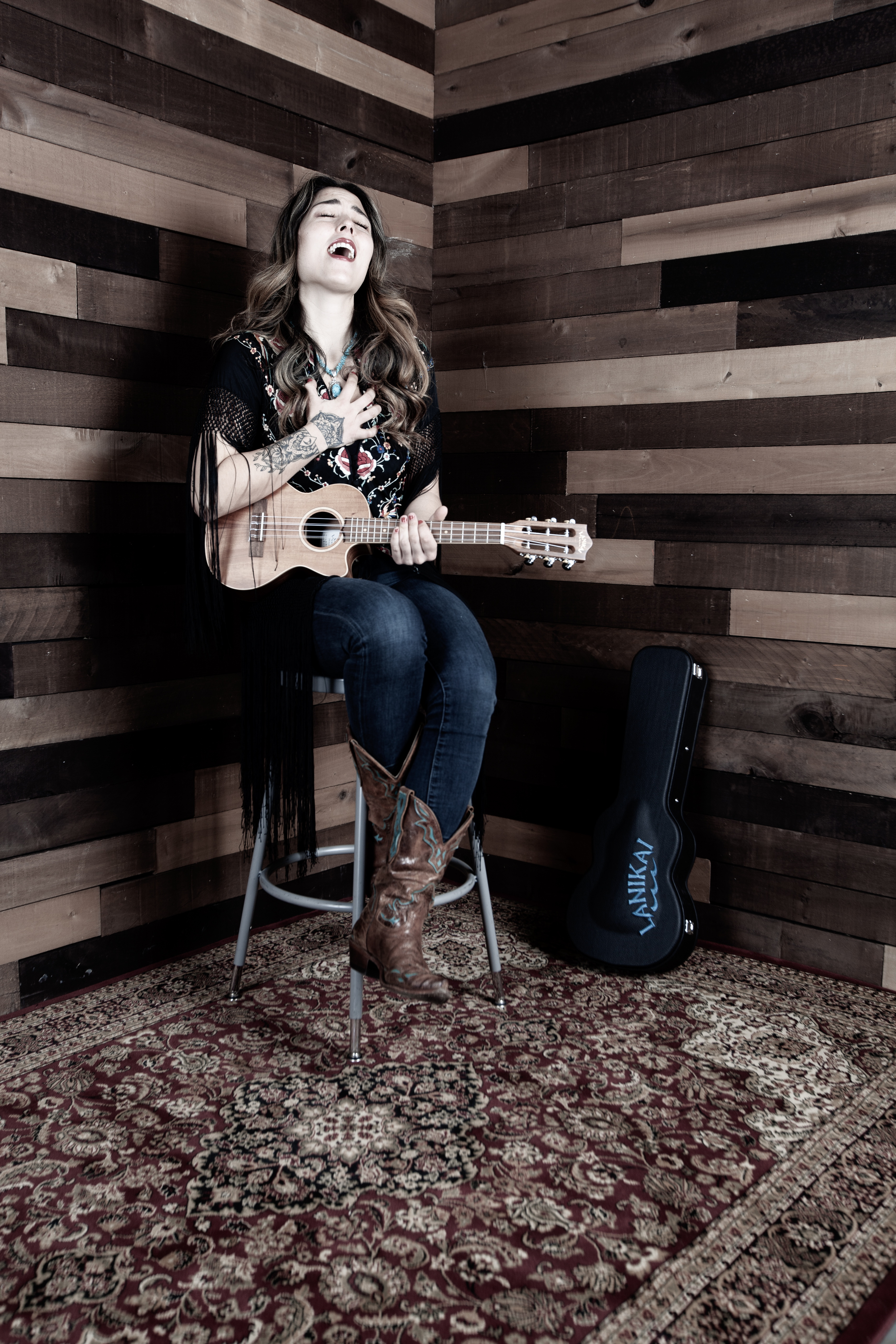 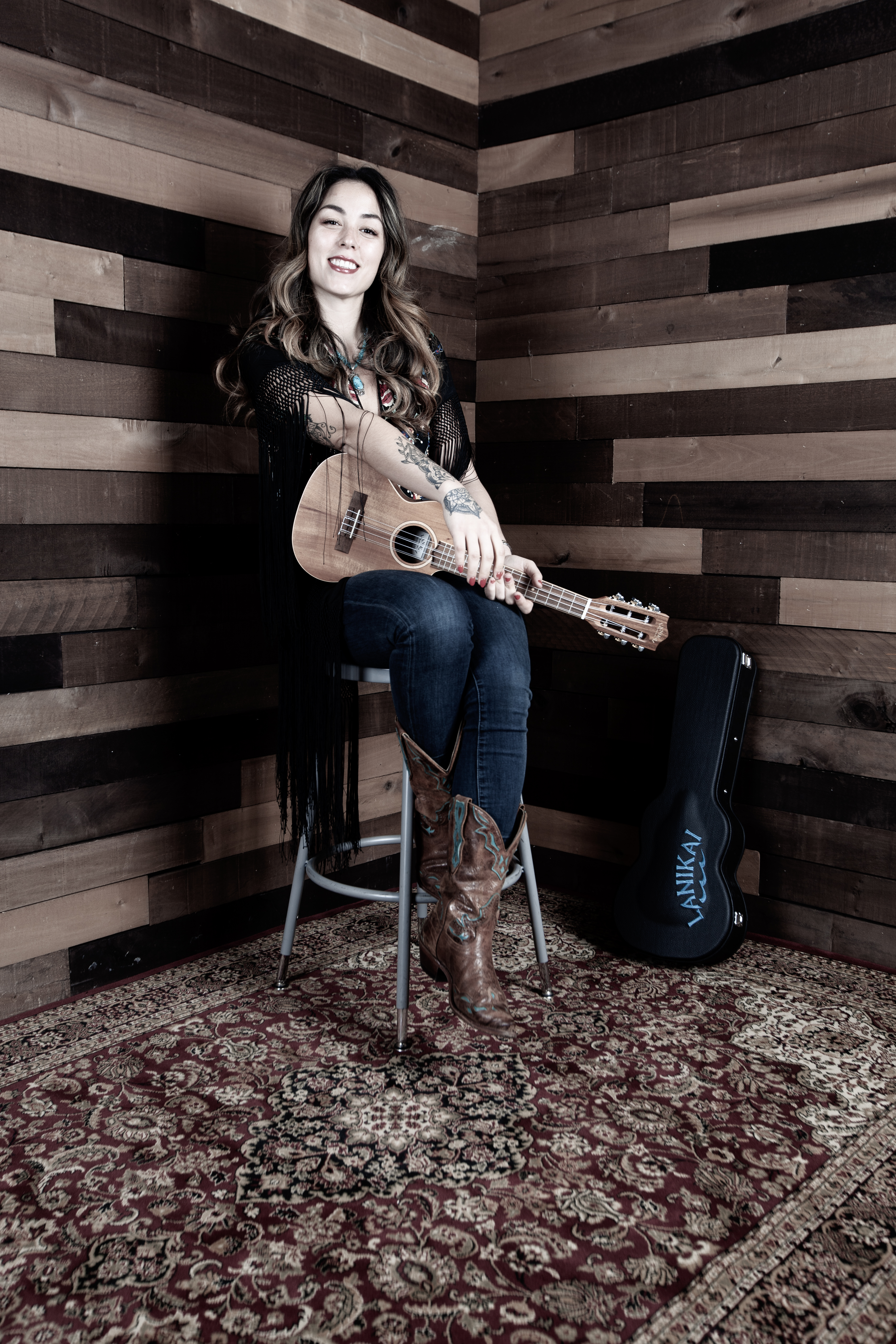 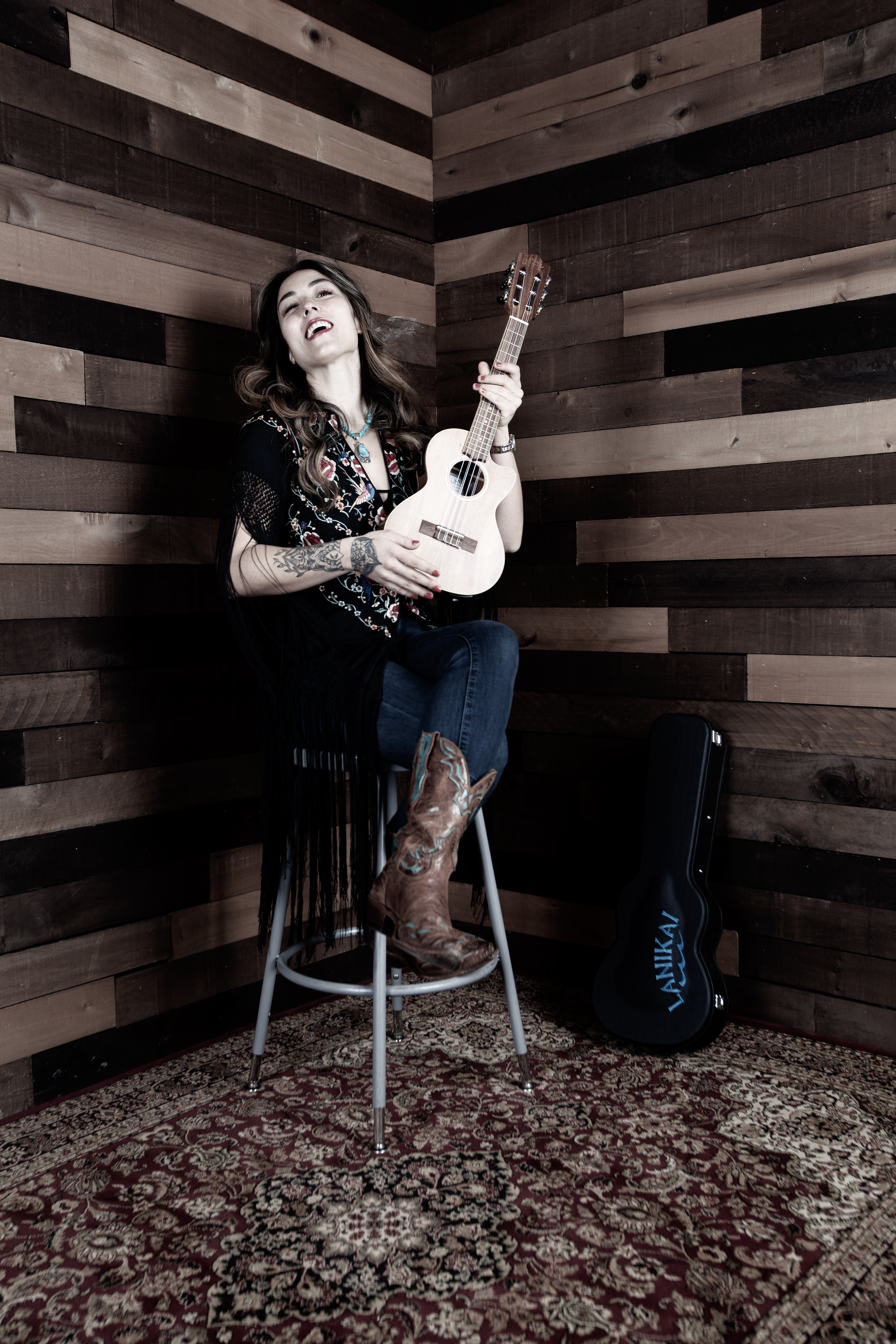 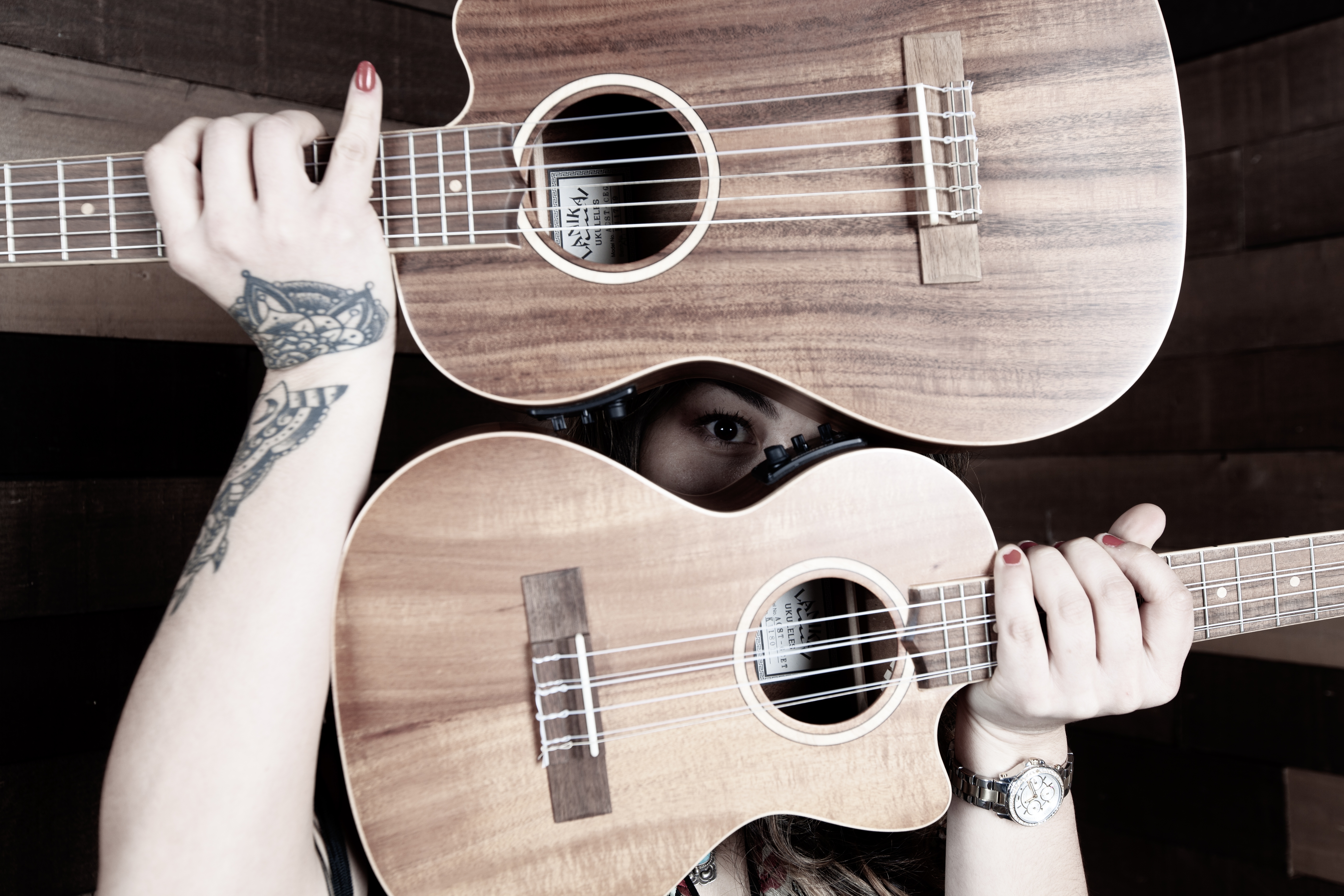 Bio: Chelsea Takami is a soulful, charismatic, 26 year old singer-songwriter. Originally from Westbury, Long Island, Chelsea spent 5 years in Albany studying music and networking in the local music scene. She has shared the stage with Capital Region’s super-talented B. Martin, P. Muna, and Xavier White. Together they opened up for such artists as Mac Miller, Bobby Valentino, Jadakiss, Young Jeezy, Chris Webby, among many others.

Chelsea’s love of music started at a young age. At 7 years old, she began her journey as a classical flautist. Almost 20 years later, she has performed in numerous symphonic, jazz, and pit bands and orchestras, as well as chamber ensembles and a flute trio that made it to Lincoln Center.

Chelsea took a more contemporary approach when she began playing and writing songs on acoustic guitar at age 15. What sparked this new interest? “I loved alt rock at that age. Chevelle, Foo Fighters, A Perfect Circle, Tool, and a bunch of others, and then I began to fall in love with classics like Zeppelin and Hendrix.