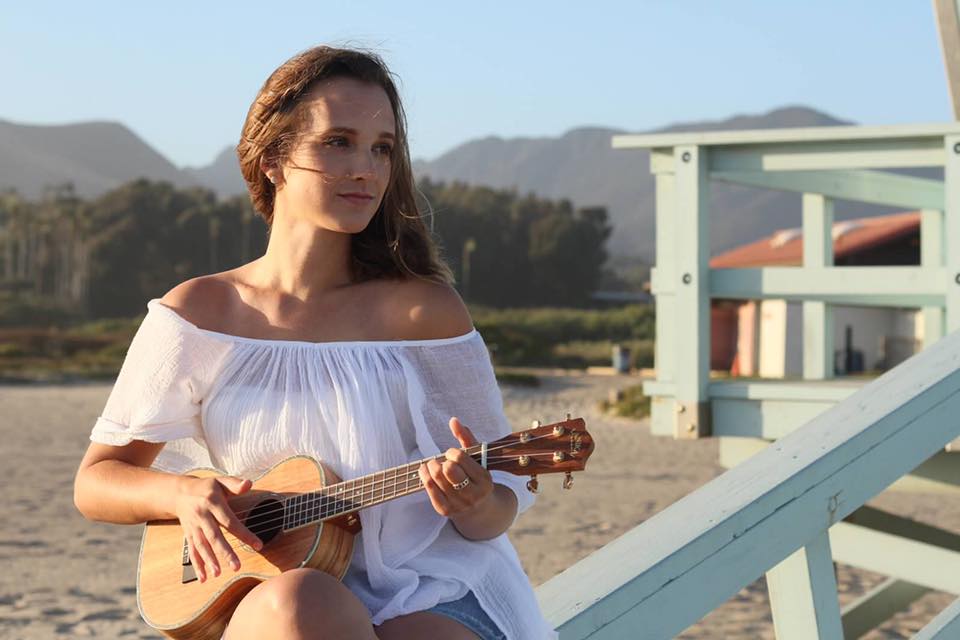 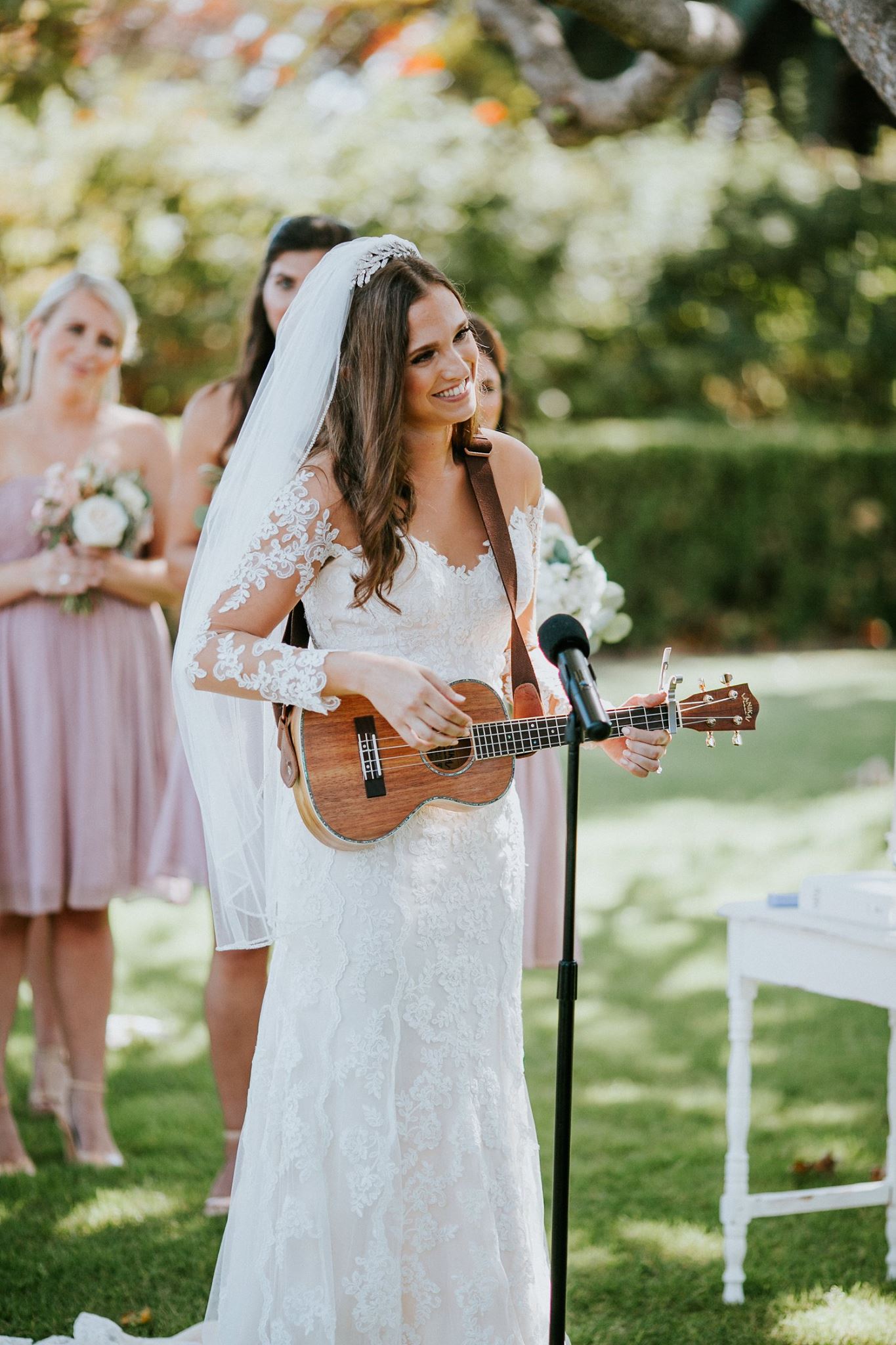 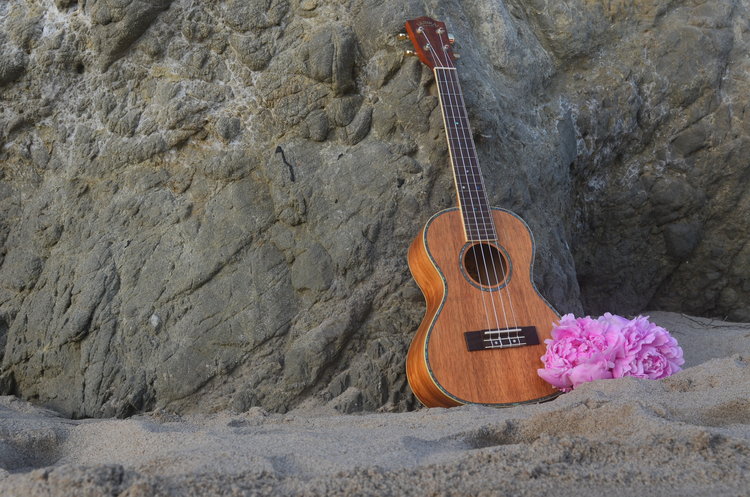 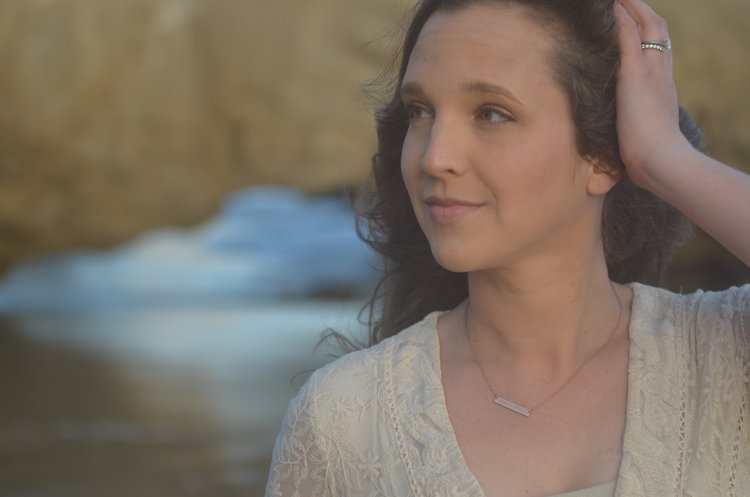 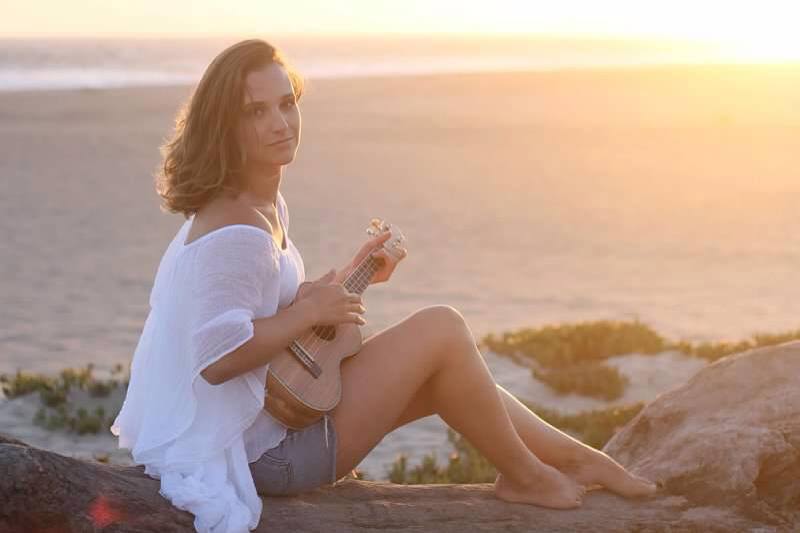 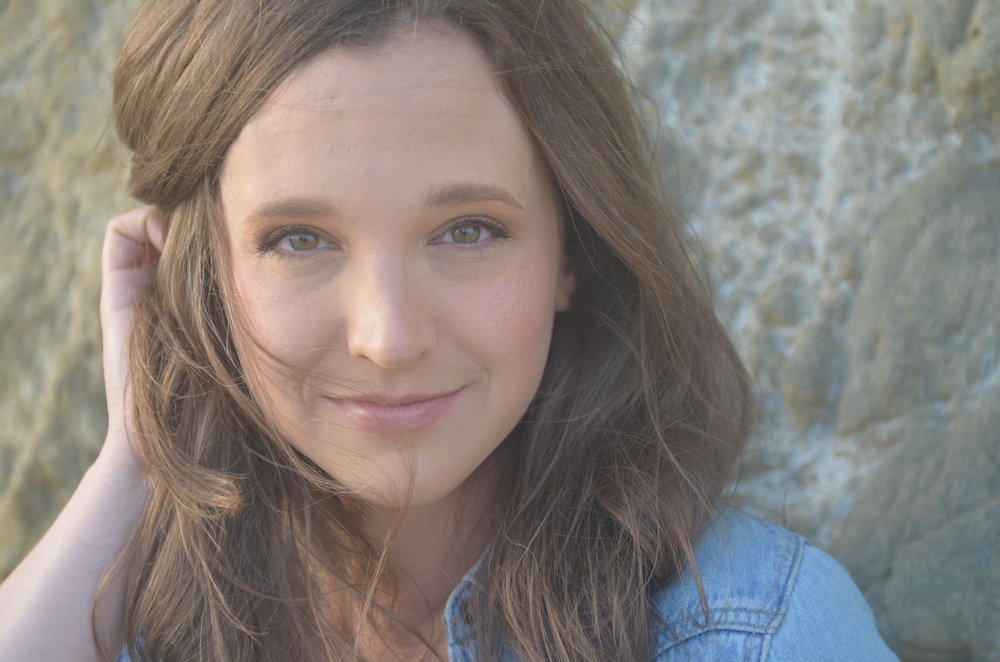 Bio: Brittany Glenn (formerly Brittany Davis) has received national attention since the age of 21 from fans and music executives alike for her powerful vocals and captivating songwriting abilities. While finishing her musical theater degree at the renowned Oklahoma City University Performing Arts School, she started to build an audience after receiving the most online votes (out of the 500,000 that were cast) in a singing competition to promote feature film Country Strong starring Gwyneth Paltrow and Tim McGraw. Glenn was flown to Nashville where she interviewed and performed on CMT’s Top 20 Countdown and met with Sony Nashville Records executive, Jim Catino.

Glenn has released two albums, “Freedom” and “In Control” featuring her song “Today” which was picked up by Pantene Pro-V for a national ad campaign. The spot was showcased on YouTube’s homepage (and promoted by Courtney Cox, Queen Latifah, and many others), which has garnered almost two million views to date!

“Today” is a song dear to Glenn’s heart as it was written about overcoming cancer and living for today. All of this loving Los Angeles exposure led to more performances at larger venues (ie. singing the National Anthem twice at the Staples Center for LA’s biggest sports teams). She also began a two-year stint as the female counterpart of “Love Letters” the band, who disbanded in late 2015.

Glenn just finished her first summer tour to promote the new album and released a new music video, along with two lyric videos.

“Lanikai is the only instrument I play. It’s easy to tune, fun to strum, and brings my songs to life. I constantly get compliments from fans on how beautiful it sounds and looks after each and every show. You can always rely on Lanikai Ukuleles to make you sound your absolute best!”