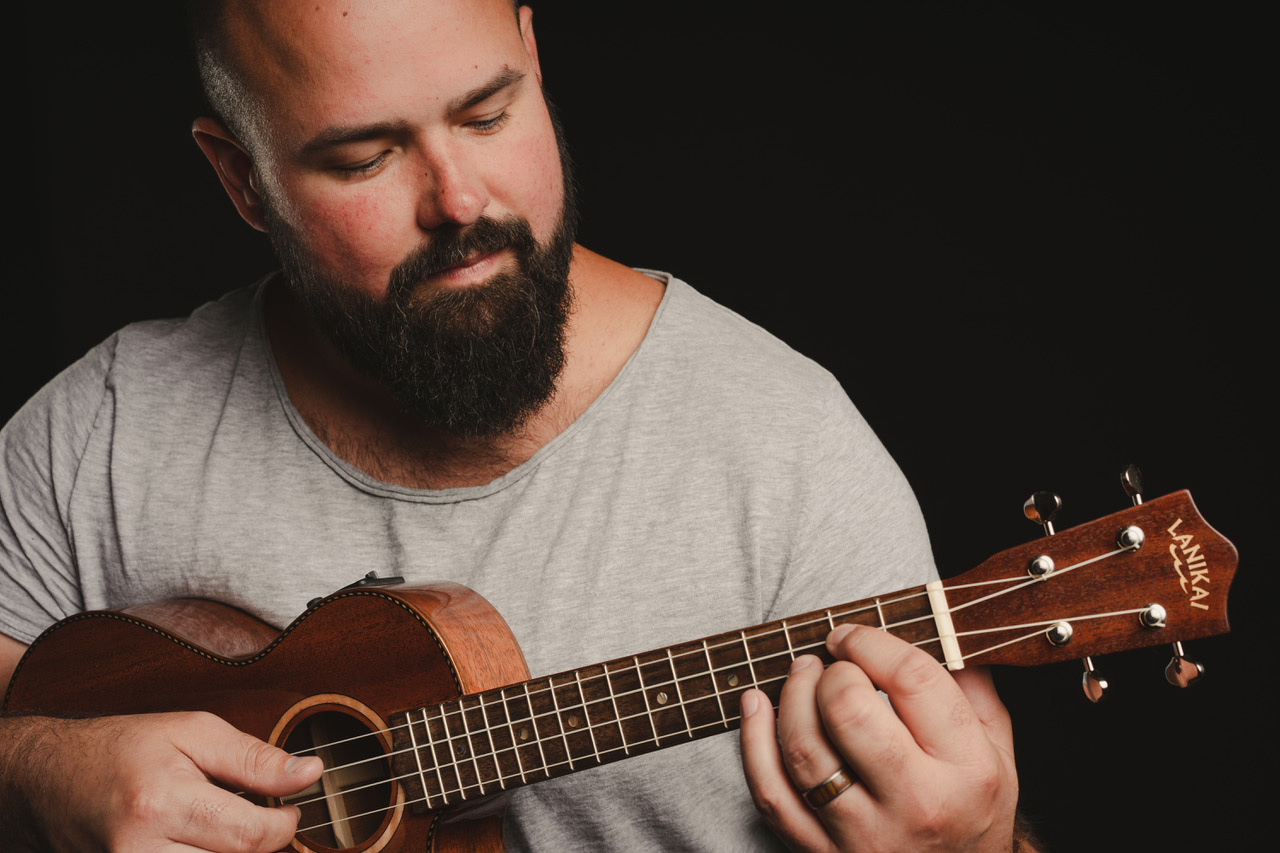 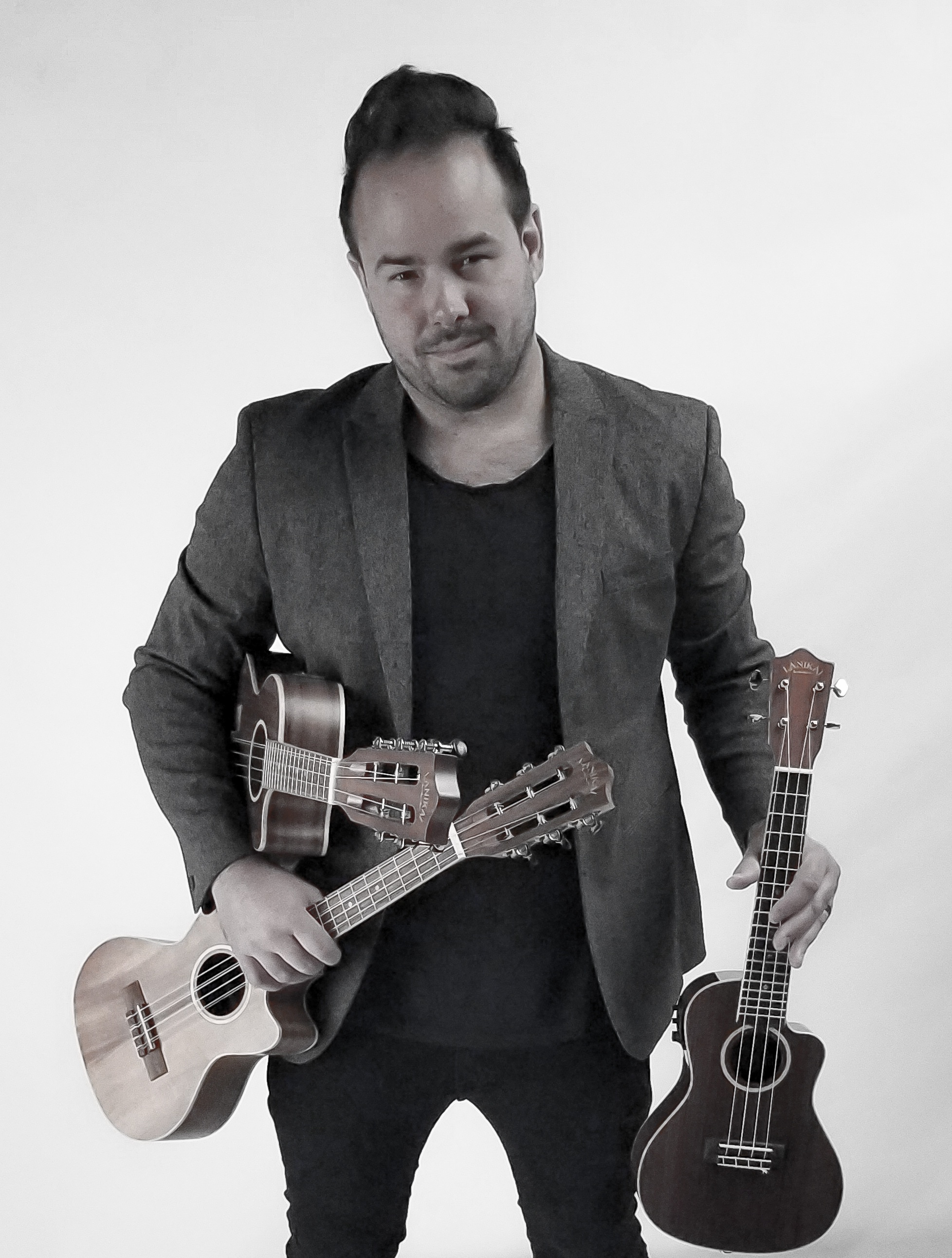 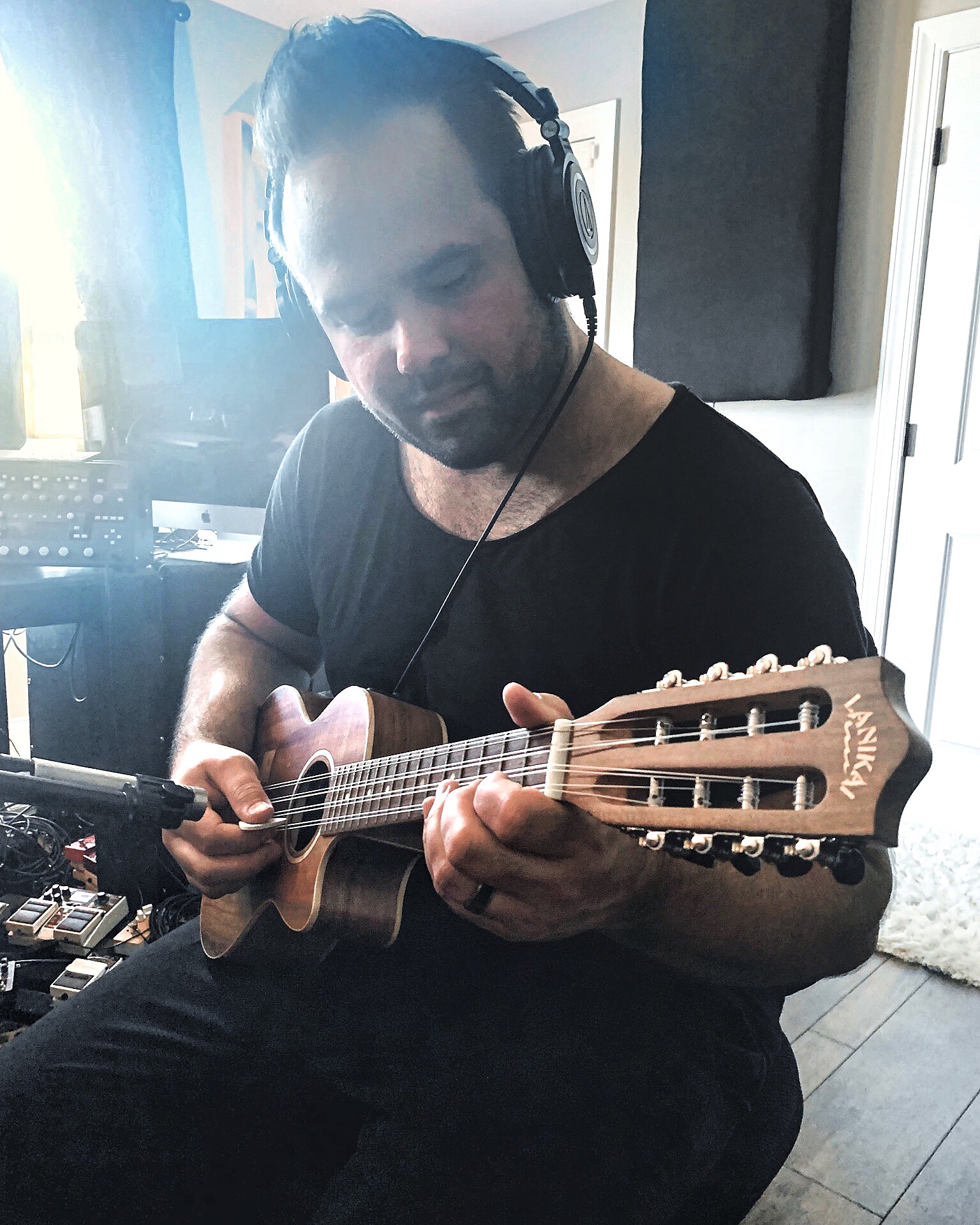 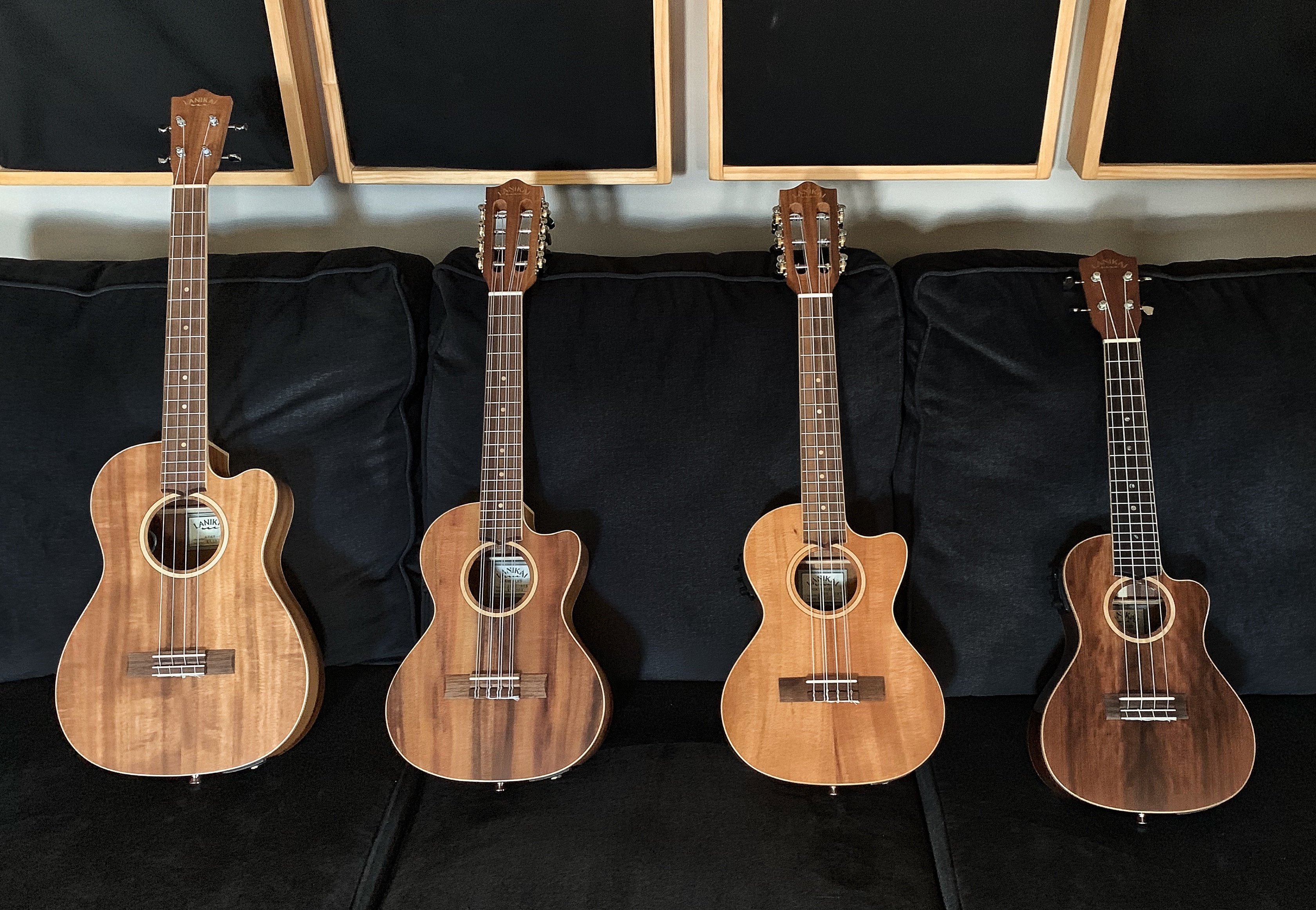 Bio: Brandon J. Bagby is definitely no stranger to the music industry as he has been heavily involved full-time since 2011 upon moving to Nashville, TN in 2009. He has become an accomplished multi-instrumental session and touring musician. Since the Fall of 2017, Brandon has been working primarily with Grammy Award winning recording artist Mandisa (Capitol CMG) as her lead guitarist. Prior to joining Mandisa, Brandon was a member and lead guitarist for the group Audio Adrenaline from 2015 – 2017. The band garners two GRAMMY® Awards, five GMA Dove Awards, a GOLD®-certified recording, and 14 #1 Christian radio singles. When not touring, Brandon can be found in his home studio producing and / or recording acoustic guitar, electric guitar, ukulele, mandolin, banjo, and occasionally violin on projects.

More about the All Solid Morado Concert A/E Ukulele

“Lanikai builds some of the most world-class ukuleles in the industry at very affordable pricing for the musician. The company is constantly innovating and developing new lines of ukuleles. I absolutely love that Lanikai offers ukuleles with more than just four strings! As a producer and session musician, I am in need of different tonal options for recording. It’s very important to use instruments that have good intonation that hold tuning. For me, Lanikai is the perfect fit!”