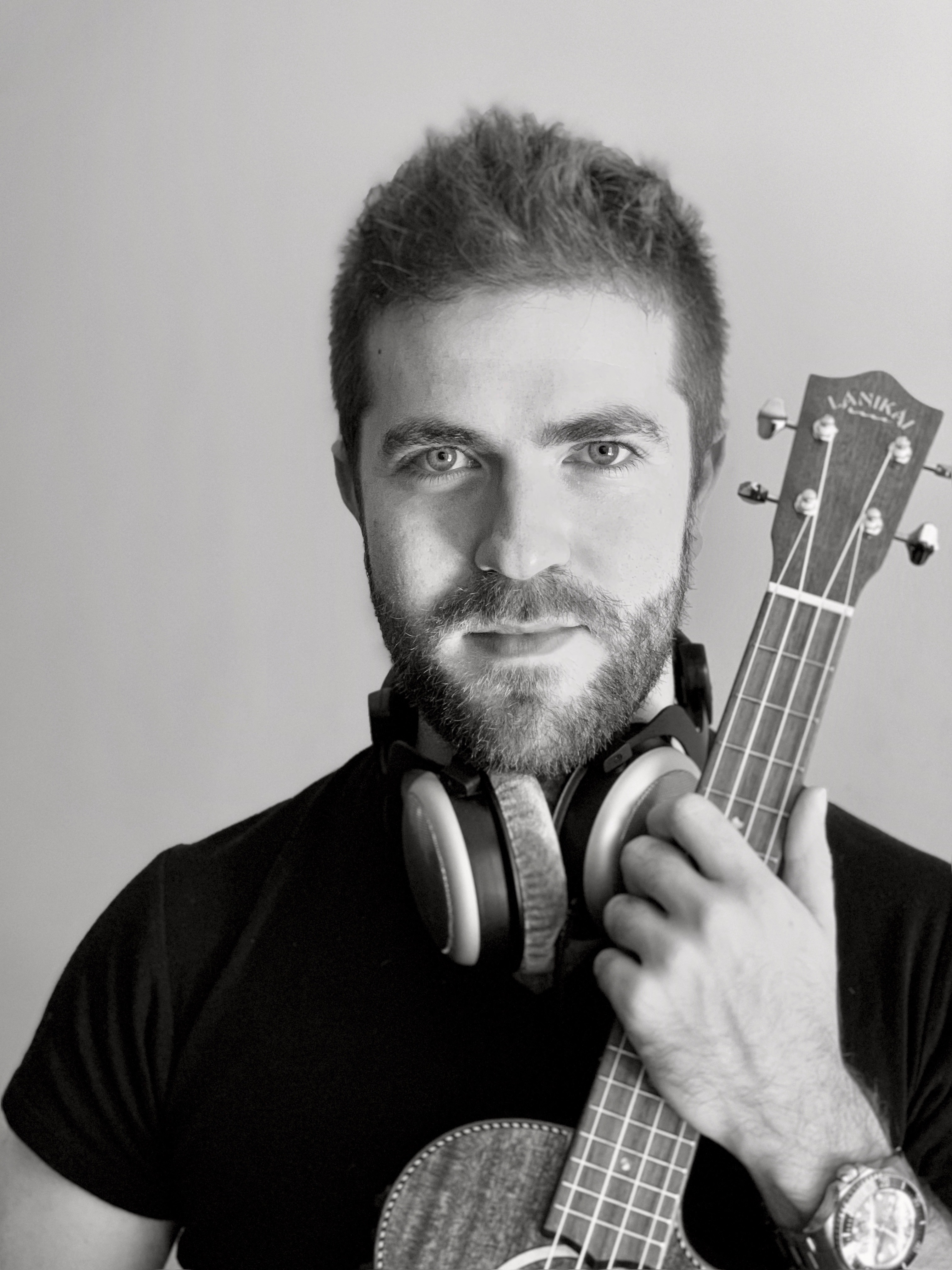 Bio: Ben is a composer for film, TV & video games, based in Santa Monica, California.

His music for the video games Marvel vs. Capcom: Infinite and Duelyst is enjoyed by millions of people around the world and his work appears regularly in featurettes, promos & trailers for major movies, entertainment franchises & studios, including Pixar, Disney, Marvel, ABC, BBC, Xbox, and Nintendo. Recent notable campaigns include A Wrinkle In Time, Justice League, Dunkirk, Wonder Woman, Transformers 5, and Fantastic Beasts & Where To Find Them.

Ben also enjoys musical airtime on prime-time comedy shows like Saturday Night Live & Portlandia – as well as major TV events like the Olympics, and most recently on the 2018 Academy Awards live broadcast. In 2017 he collaborated with acclaimed composer Jeff Rona to write the score to the film To The Orcas, With Love – available now on Spotify & Apple Music.
​
Ben trained at the Royal College of Music in London, spent seven years presenting & producing a specialist music radio show for the BBC, and is proud to be a Lanikai Studio Artist.

More about the All Solid Mahogany Tenor A/E Ukulele