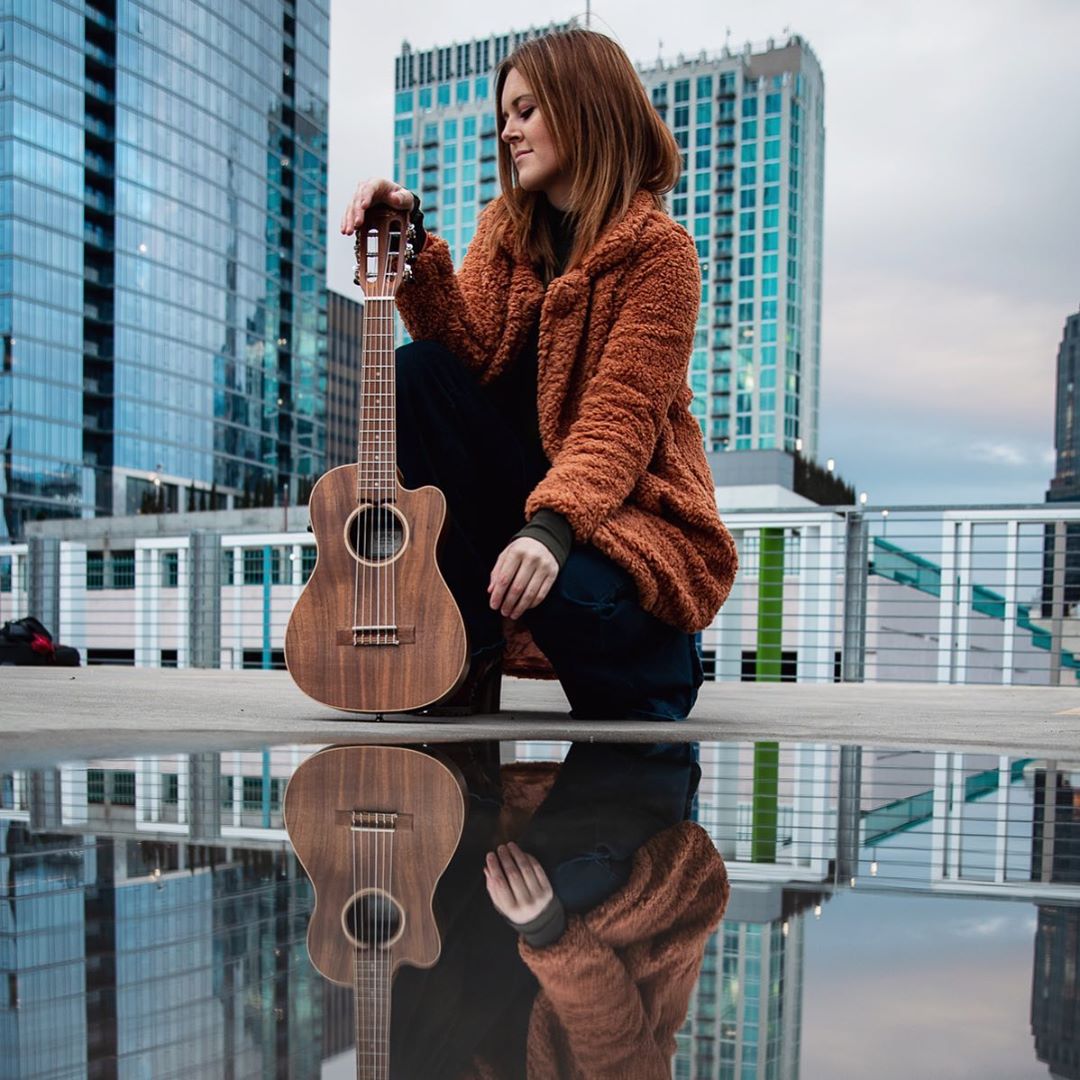 Bio:  Ajaye Jardine, 2019 BC Country Music Female Artist of the Year, is a new breed of country music who is rapidly building a solid reputation as an exceptional artist and songwriter both in Canada and the US. Her unique voice and magnetic presence will leave you wanting to hear more. She looks forward to introducing her fans to the Lanikai brand, and showcasing it’s incredible sound on stage, in-studio and in the writing room.

Ajaye has performed on the Nashville TV show Today In Nashville, and has over 100,000 streams on her good vibe single Fill it up Again off of her award-nominated record Midnight & Bourbon (2018). She received a Record of Year nomination for the Tennessee Songwriter Association International (2019), and also performed at their 2019 Award Show. She’s received multiple BC Country Music Award nominations over the years (Interactive Artist, SOCAN Songwriter, Roots/Canadiana, Female Artist), and performed at the 2017 and 2018 BC Country Music Award Show. She’s collaborated with Aaron Grain of the award-winning Canadian country trio The Washboard Union (2017). Ajaye was also a top 10 national finalist for Canadian publishing company Anthem Entertainment (previously Ole Publishing) in 2016.

Ajaye has showcased at SunFest, the Calgary Stampede, Canadian Music Week, and Canadian Country Music Week. She’s also performed at Iconic venues The Listening Room and The Bluebird Cafe. Currently, she hosts and performs at her weekly writer’s night The NashUp615 (Alley Taps).