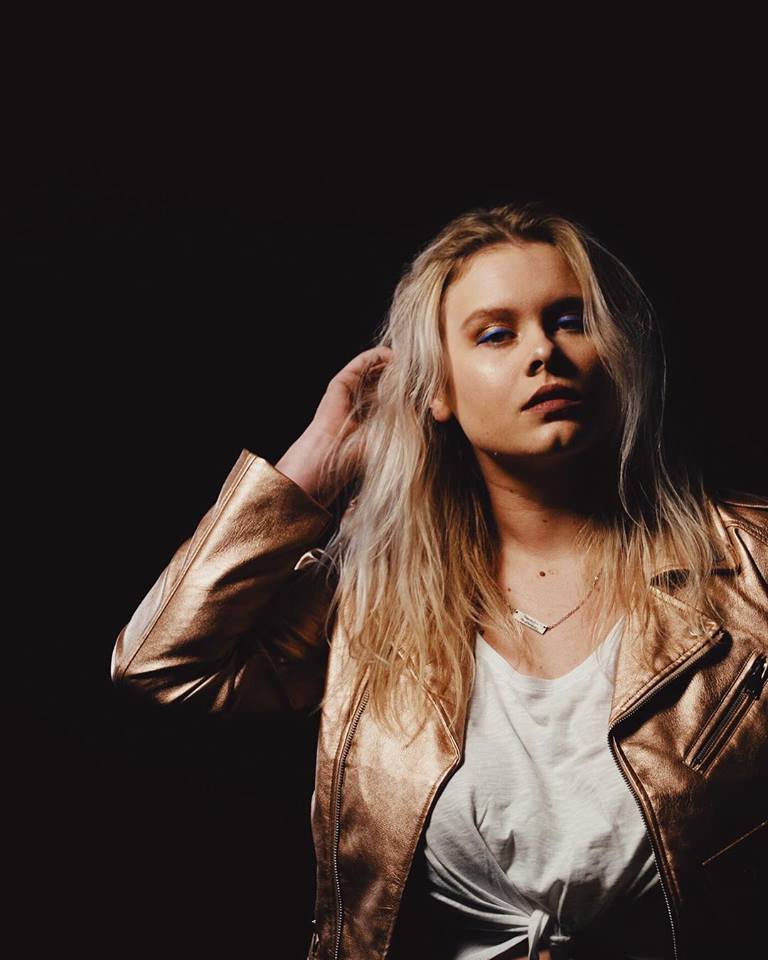 Bio: Born in a small town in Central Illinois, Allie Keck began playing guitar and writing songs at fifteen. Heavily influenced by artists like Amy Winehouse, Adele, Maren Morris and Miranda Lambert, Allie got her love for pop music from her mom, who would always play songs by Prince and Michael Jackson around the house. Allie’s dad, a fan of The Eagles and Jackson Brown, inspired Allie to create a unique sound like no other.

Allie began performing at bars, wineries and weddings and open mic nights around her small town before moving to Nashville in 2016. She started writing fun parodies like “She Don’t Love You, She’s Just Hungry,” which quickly became favorites amongst her audience. Allie released her Tori Kelly inspired debut EP, “Kiss and Tell,” in 2017 and was signed to RL Records in 2018.

A full time musician as of August 2018, Allie continues to follow her dreams and is set to release new music in 2019. “Music has been a constant in my life. Writing songs that resonate with the audience is a feeling I can’t describe. Whether I’ve made you laugh, cry or smile I’ve done my job.”